Refinery in Port Arthur, Texas processes up to 600,000 barrels of oil per day 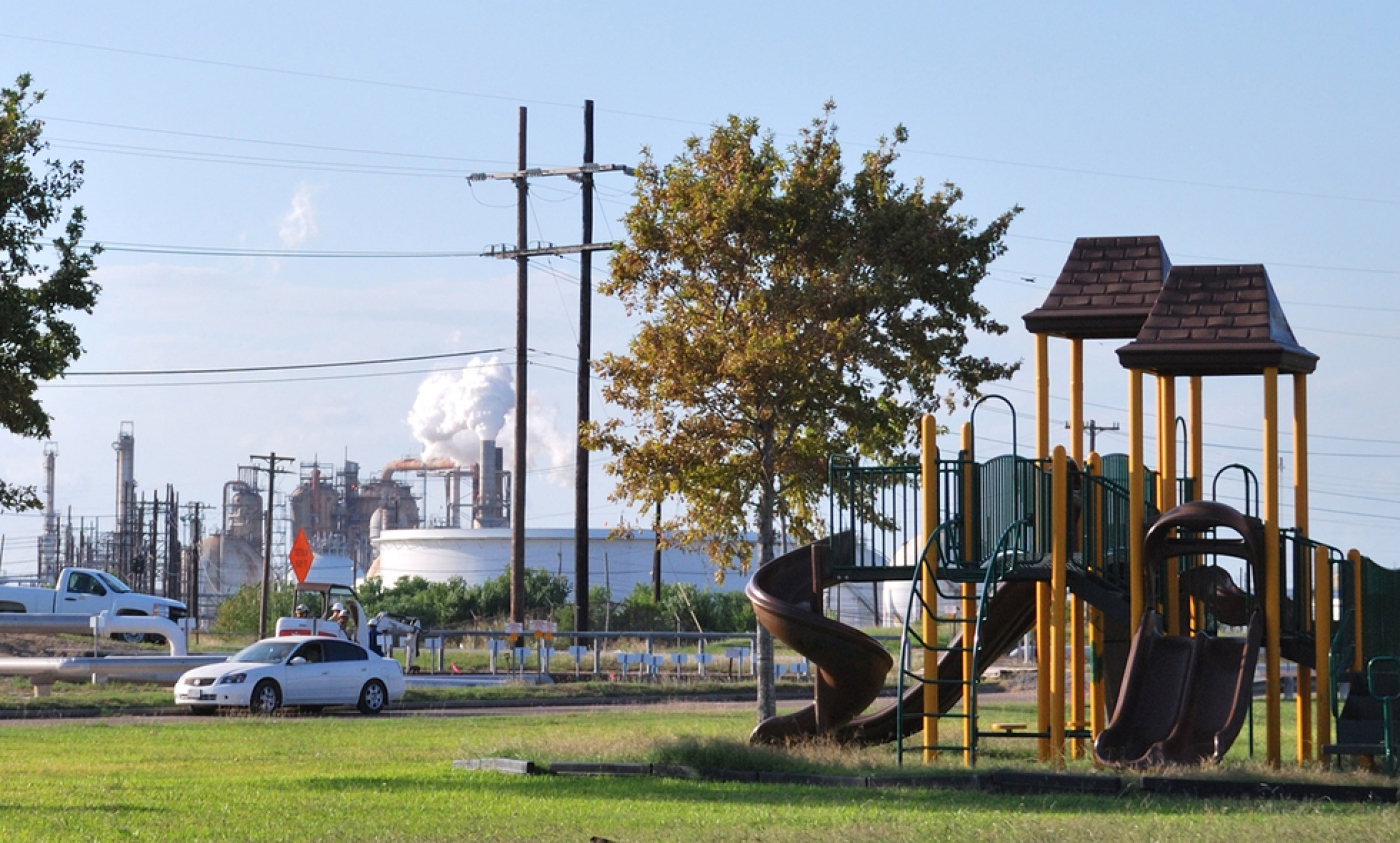 The oil behemoth purchased the Port Arthur Refinery in Texas from the Royal Dutch Shell Company in a deal that was announced last year.

Shell originally owned 50 percent of the refinery, with Aramco owning the other half, but a rocky relationship forced the two companies to separate their assets in March 2016, according to a CNN report.

The refinery in Texas processes up to 600,000 barrels of oil per day.

The CNN report says the purchase can “send more Saudi crude into the US for refining to sell to North American drivers”.

Saudi’s takeover of the Port Arthur facility comes on the backdrop of the country’s proposition to partially privatise Aramco, which it outlined in its Saudi Vision 2030 economic blueprint.

Saudi Arabia plans to sell five percent of Aramco next year, as part of efforts to build up a large sovereign wealth fund. The sale falls within the kingdom's strategy to diversify its oil-dependent economy away from hydrocarbons.

However, Saudi Aramco’s flotation faces a host of difficulties, including volatile oil prices, sudden transitions of power and security challenges.

“They hope it will be so big and will make up for some of the drop in oil income.”

The kingdom has intensified economic reform efforts after oil prices plunged last year below $40 per barrel from above $100 in 2014.

The government made unprecedented cuts to fuel and utilities subsidies in a country long-accustomed to some of the cheapest petrol prices in the world.

The budget deficit last year amounted to $79 billion, down from the record deficit of $97 billion registered in 2015.