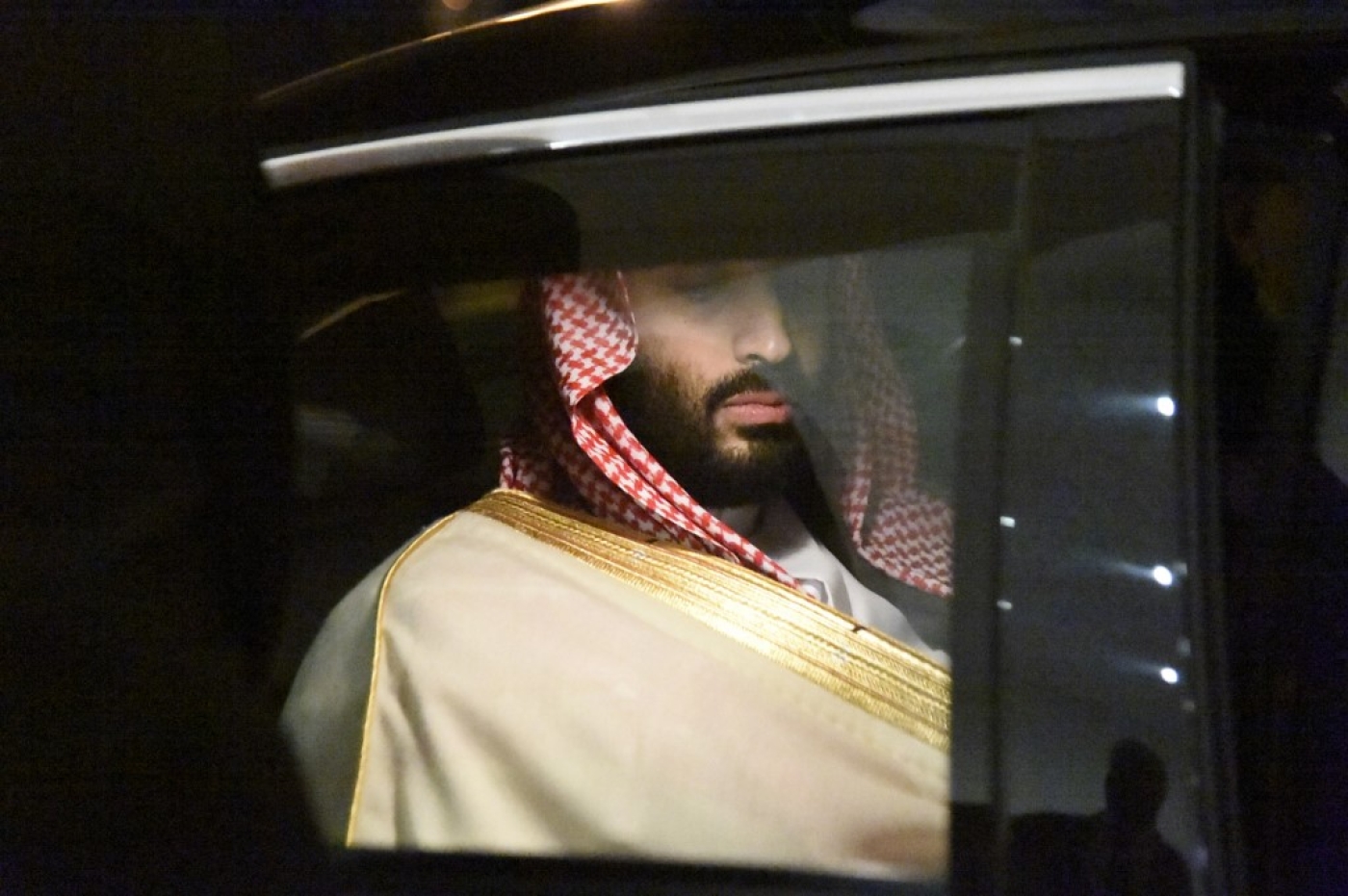 Saudi Crown Prince Mohammed bin Salman accused rival Iran of attacks on two oil tankers in a vital Gulf shipping channel, adding that he "won't hesitate" to tackle any threats to the kingdom, according to excerpts of an interview published on Sunday.

"The Iranian regime did not respect the presence of the Japanese prime minister as a guest in Tehran and responded to his efforts by attacking two tankers, one of which was Japanese," Prince Mohammed told pan-Arab daily Asharq al-Awsat, referring to the attacks in the Gulf of Oman on 13 June.

"We do not want a war in the region... But we won't hesitate to deal with any threat to our people, our sovereignty, our territorial integrity and our vital interests," he added, as quoted by AFP.

Reuters reported that the crown prince also called on the international community to take a "decisive stand" towards the attacks on the tankers, which had sent crude prices soaring amid a tense standoff between Iran and the US. 'We are arming a street thug': US lawmakers denounce weapons sales to Saudi Arabia
Read More »

Also, in the newspaper interview, the crown prince described the murder of Saudi journalist Jamal Khashoggi as a “very painful crime”. He added that the kingdom seeks to achieve full justice and accountability, the Arab News reported on its website.

Khashoggi, a Washington Post columnist and critic of the government in Riyadh, was killed by Saudi agents inside the country's consulate in Istanbul last October. His death led to unprecedented criticism of Riyadh in the US Congress.

Last December, every US senator voted in favour of a resolution stating that the Saudi crown prince was responsible for the crime, a conclusion that was also reached by the CIA.

Still, US President Donald Trump has continued to stand by his Saudi allies.

The crown prince told the newspaper that the kingdom's strategic relations with the United States would not be affected by "media campaigns or some stances published by US entities".

As for the Aramco IPO, the crown prince said it is expected to occur at some time between 2020 and the beginning of 2021, the Arab News said.

The Japanese-owned ship Kokuka Courageous was carrying highly flammable methanol through the Gulf of Oman when it was rocked by explosions, sparking a blaze that was quickly extinguished.

A tanker owned by Oslo-listed company Frontline was also targeted. The two vessels were attacked about the time Japanese Prime Minister Shinzo Abe was meeting with Iranian leaders in Tehran.

Trump said the attacks had Iran "written all over it".

Iran has repeatedly warned in the past that it could block the strategic Hormuz Strait in a relatively low-tech, high-impact countermeasure to any attack by the United States.

Doing so would disrupt oil tankers travelling out of the Gulf region to the Indian Ocean and global export routes.

Still, Tehran has vehemently denied any involvement in the attacks. 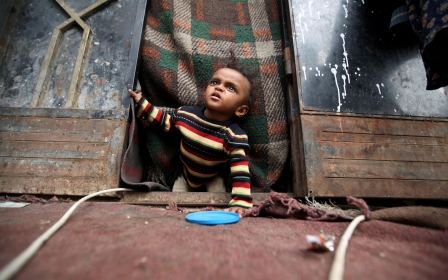 US Politics
'We are arming a street thug': US lawmakers denounce weapons sales to Saudi Arabia 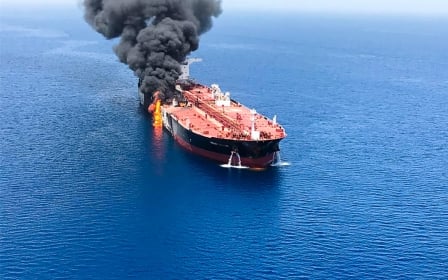