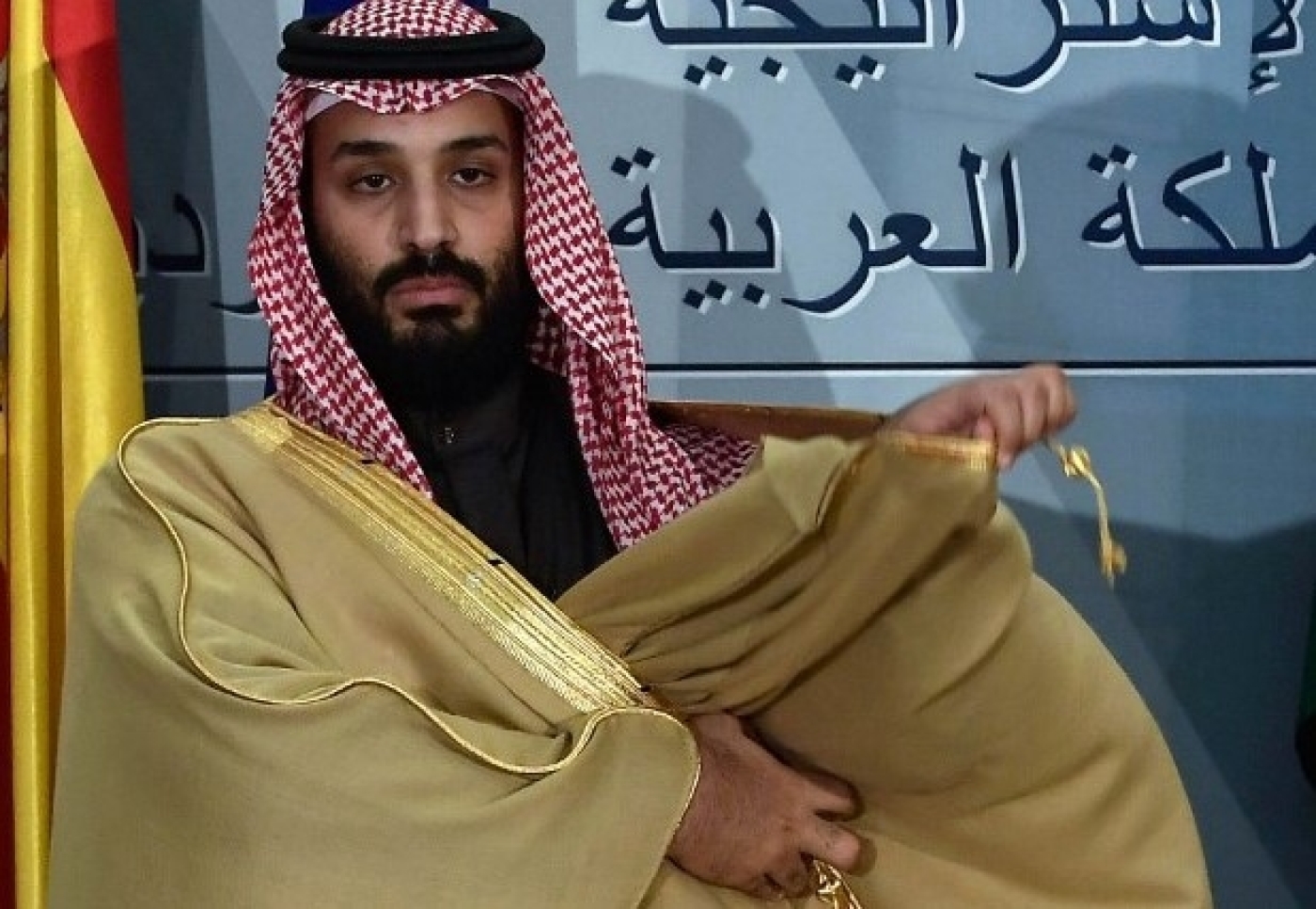 Last year, New York Times columnist Thomas Friedman wrote that Saudi Arabia is undergoing its own "Arab Spring" - though it wasn't being led by frustrated youth or angry protesters, but by the country's powerful crown prince, Mohammed bin Salman.

Less than 12 months later, Friedman took to Twitter to beg the crown prince to release Washington Post journalist Jamal Khashoggi, warning that the journalist's disappearance at the Saudi consulate in Istanbul on 2 October "will be disastrous" for Riyadh's diplomacy.

Over the following days, reports out of Turkey showed that Khashoggi may not be released, after all. In the words of US President Donald Trump, the journalist is "certainly" dead.

Yet even as Saudi Arabia moves to shield bin Salman, known as MBS, from the outcry following Khashoggi's purported murder, the crown prince is facing an enormous backlash in Western countries that praised him as a "reformer" not long ago.

The about-face of Friedman, a veteran journalist for a leading, mainstream publication, is symbolic of the growing disillusion with bin Salman being witnessed in the United States.

Turkish officials have said Khashoggi was killed inside the consulate, accusing 15 Saudi men, including individuals close to bin Salman, of being involved in his death.

The traditional system of family consensus has broken down considerably, or, with the king's encouragement, has been deliberately and considerably undermined to make way for MBS’s single-minded authoritarianism.

Trump has been careful in his approach to the crisis, saying in an interview with Fox Business on Tuesday that the possible involvement of Saudi King Salman and his crown prince in the alleged crime will be a "big factor" in how he responds to the situation.

US senators call out MBS

But Senator Lindsey Graham, one of Trump's most powerful allies in Congress, went directly after the 33-year-old crown prince this week, calling him "toxic" and unfit to be a world leader.

"I'm not going back to Saudi Arabia as long as this guy is in charge," Graham told a Fox News morning show.

"This guy is a wrecking ball, he had this guy murdered in a consulate in Turkey, and to expect me to ignore it, I feel used and abused." (via Fox) pic.twitter.com/aUnZQzsdb8

Graham, who sits on the US Senate's appropriations, armed services, budget and judiciary committees, noted that bin Salman "jumped over other people" to become crown prince - a rare comment in the West on internal Saudi power struggles.

Bin Salman replaced Mohammed bin Nayef as crown prince last year and he is set to become the first grandson of the kingdom's founder, Abdulaziz Al Saud, to become king, surpassing many of his uncles and more senior cousins who are still alive.

"If he was murdered inside of Saudi Arabia’s diplomatic facility, not only would it be a clear violation of the Vienna Convention, it would also be a dramatic and unacceptable escalation of Crown Prince Mohammed bin Salman’s war on dissidents," Feinstein said in a statement last week.

Khashoggi's alleged murder is the latest in a series of controversies that have involved Saudi Arabia while bin Salman has held influential positions in the country.

In fact, since rising to power, the young prince has pursued a series of disruptive policies that have rocked the kingdom and the wider region.

As Saudi defence minister in 2015, MBS played a key role in starting the Saudi-led war in Yemen. As the conflict that has killed more than 10,000 drags on, the crown prince prince has shown no signs of working to end it.

In November of last year, bin Salman jailed dozens of journalists, businessmen, Islamic scholars and members of the royal family. But most bewildering, he reportedly also detained Lebanese Prime Minister Saad Hariri for more than two weeks after forcing him to resign.

Both Riyadh and Hariri deny that he was held against his will, but French President Emmanuel Macron has confirmed that Paris intervened to free the prime minister.

Bin Salman's promotion - to become heir to the throne - in June last year coincided with a Riyadh diplomatic offensive against Qatar. Saudi Arabia then instituted a blockade, aided by several of its allies, against the tiny Gulf peninsula.

White noted that King Salman has countered his son's agenda on several issues, including condemning the US embassy move to Jerusalem and reasserting support for the Palestinian cause.

"His willingness to take the step of removing his own son could, however, be something else entirely," White told Middle East Eye via email. "In many cases in which a king, crown prince, or key senior official has been removed, it has not involved a father-son relationship."

He added that bin Salman has amassed enormous power in the kingdom's military and security establishment.

"MBS has displayed [a] willingness to detain, imprison, and extort large sums from even prestigious Saudi critics or potential challengers," White said. "The traditional system of family consensus has broken down considerably, or, with the king's encouragement, has been deliberately and considerably undermined to make way for MBS’s single-minded authoritarianism."

Marcus Montgomery, a fellow at the Arab Center Washington DC, said if bin Salman indeed has a tight grip on the royal family, Washington and Riyadh may be at a "weird standoff".

In that light, removing bin Salman from power would depend on whether the Saudi royal family can form a coalition to determine MBS is a threat to Saudi Arabia's strategic interests and diplomatic relationships.

Still, Montgomery said: "I actually think that he has enough power to sustain some kind of inter-family coup." 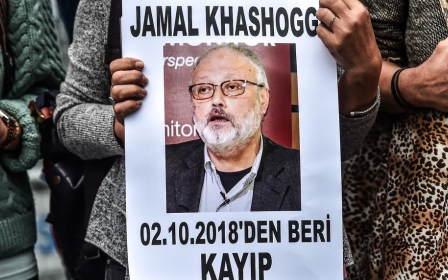 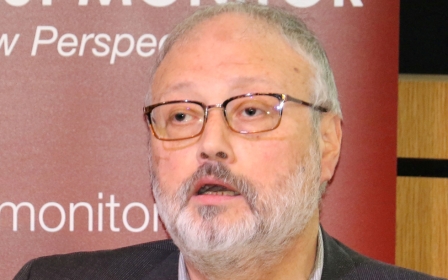