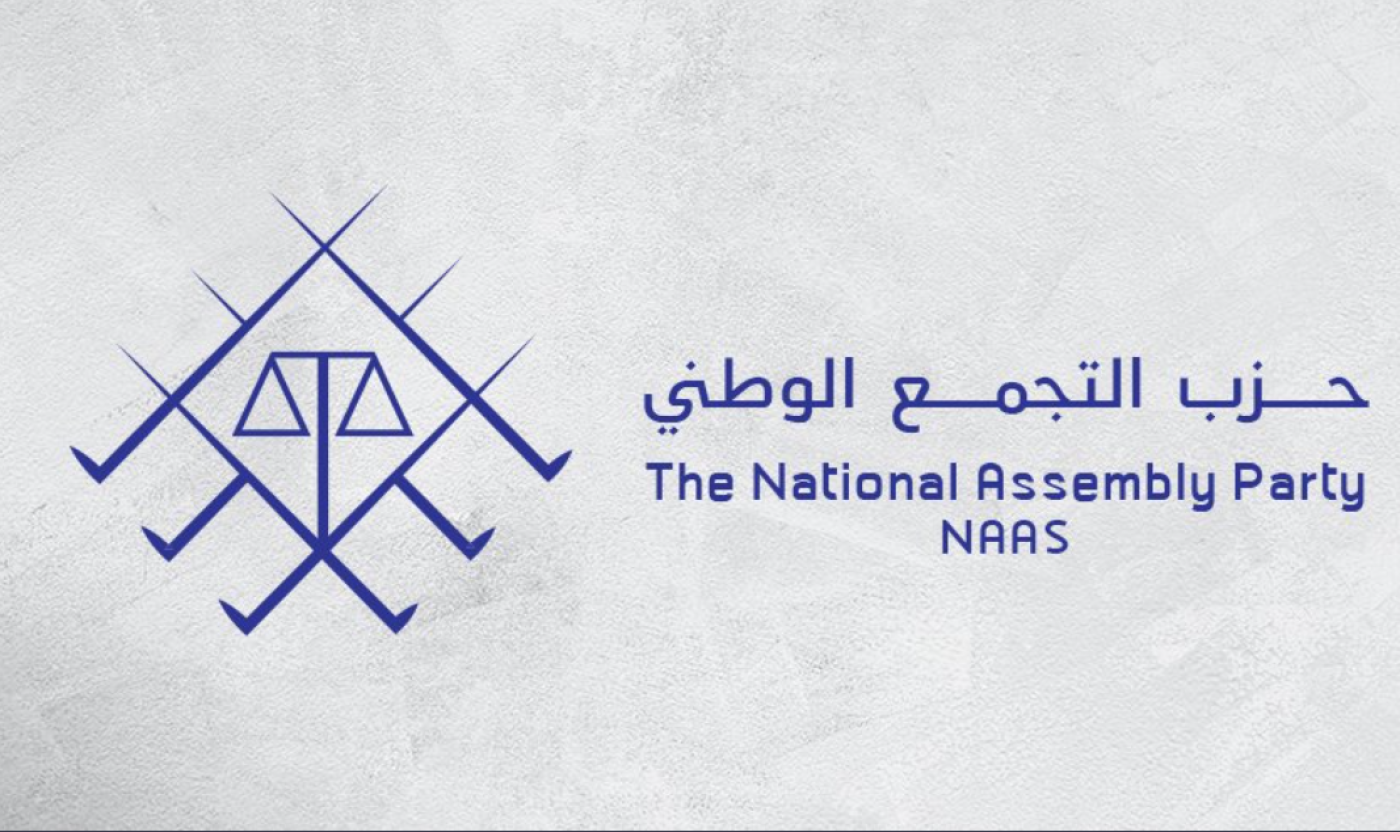 Exiled Saudi activists have formed a political party calling for democracy and respect for human rights in the kingdom, a move that brings advocates together amid an intensifying crackdown on dissent.

The new entity, called National Assembly Party or NAAS [people in Arabic], was announced on Wednesday as Riyadh was gearing up to host the G20 summit in November.

"We announce the founding of the National Assembly Party, which aims to establish a path to democracy as a governing system in the kingdom of Saudi Arabia," a statement by the group reads.

NAAS decried the Saudi authorities' reliance on "repression and violence" to block the scope of politics amid the security forces' control of private and public spaces and the absence of an independent judiciary.

In its inaugural statement, the party laid out a vision for Saudi Arabia where all citizens are equal under the law without discrimination, stressing that the resources of the kingdom belong to all of its citizens and areas equally.

"We believe that authority stems from the people, and this means that every adult has the right to run and choose who represents him in a fully elected parliament that has legislative and oversight powers over the state's executive institutions," the statement said. NAAS also called for separation of powers and establishing an independent judiciary based on a constitution backed by the people. It did not elaborate on how it views the fate of the monarchy or what role the royal family would play under a democratic system.

The statement also criticised the kingdom's "aggressive" foreign policy against the countries of the region.

The new party comes less than two weeks before the anniversary of the murder of journalist Jamal Khashoggi.

The legacy of the Saudi journalist, who was killed by government agents at the kingdom's embassy in Istanbul in 2018, has become synonymous with Riyadh's brutal intolerance towards dissent under the leadership of Crown Prince Mohammed bin Salman, who is also known as MBS.

Shortly after ousting his cousin Mohammed bin Nayef to become crown prince in 2017, MBS embarked on a massive purge against fellow royals as well as the kingdom's businessmen.

Still, it was the killing of Khashoggi, who lived in Washington and wrote for the Washington Post as well as MEE, that caused outrage in Western capitals.

Omar Abdulaziz, a Saudi dissident with a large social media following who is based in Montreal, said announcing the new party may prove dangerous for activists, but he struck a defiant tone.

"We believe that being in this party may pose a danger to us, but I know that many have lost their freedom and lives while trying," he said in a statement conveyed by NAAS's Twitter account. 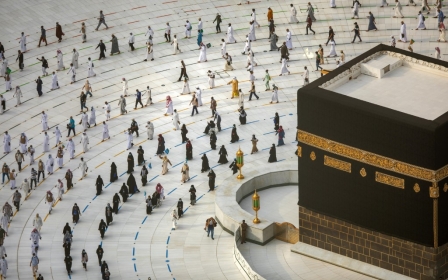 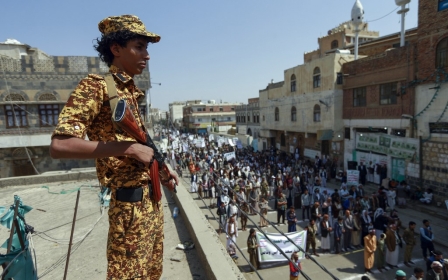