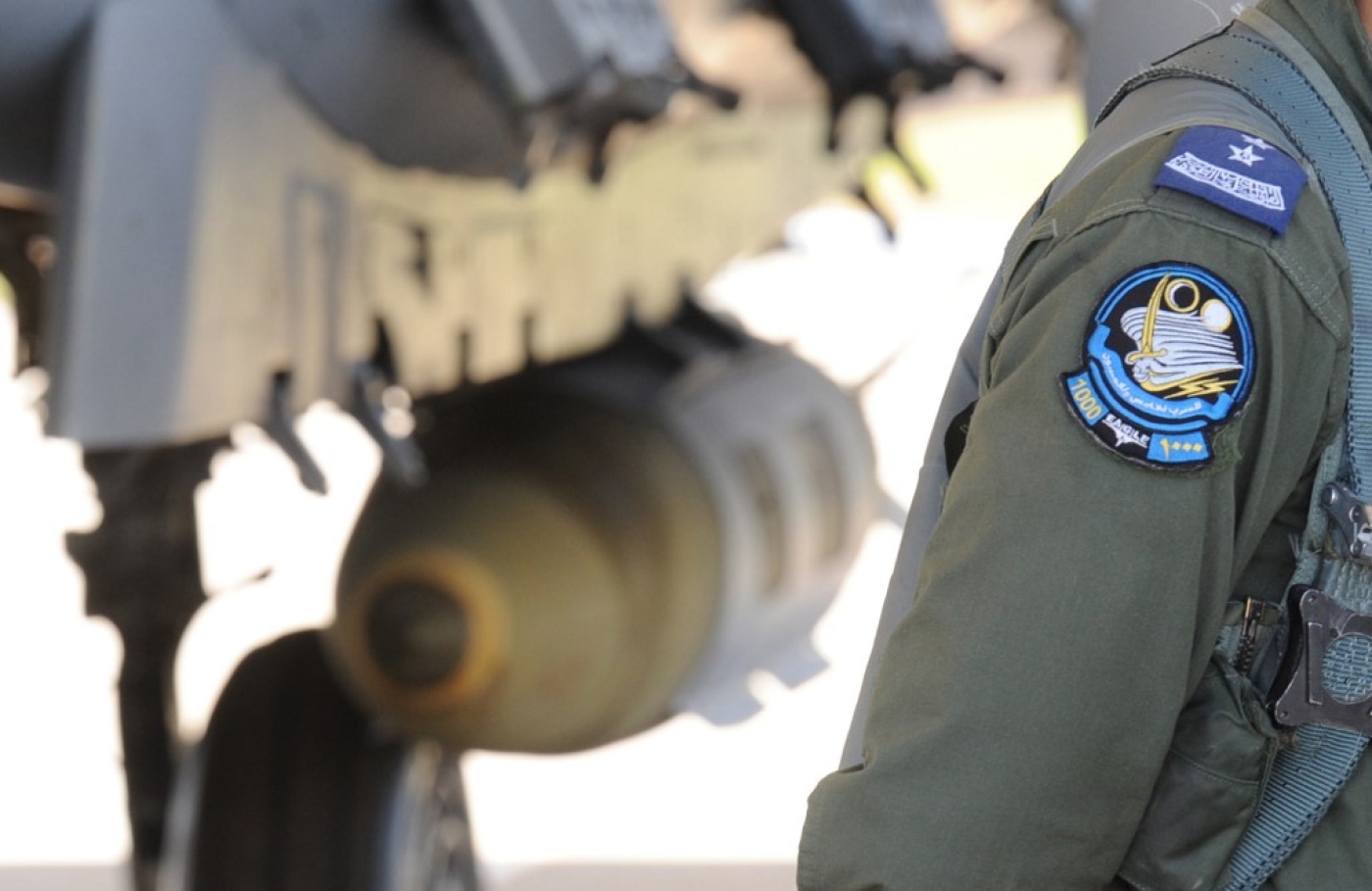 Saudi fighter pilots have carried out air strikes on target ranges in the UK as part of training exercises with the Royal Air Force, the Ministry of Defence has revealed.

Details about the training programme were revealed on Friday by Declassified UK which submitted a freedom of information request to the ministry asking it to release video footage of the air strikes.

However, the ministry refused the request on the grounds that “releasing of the recordings of air-to-ground training sorties could prejudice the effectiveness and capability of RAF and RSAF [Royal Saudi Air Force] tactics”.

'By arming, training and supporting the Saudi dictatorship the UK has made itself complicit in the appalling abuses and repression it is responsible for'

The footage showed “the impact of the air-to-ground attacks, such as how much damage they can initiate,” it said.

It also withheld information about the type of weapons used in the air-to-ground strikes, according to Declassified UK, an investigative team reporting on British military and foreign policy published by the South African Daily Maverick website.

MEE understands that Saudi pilots being trained in Hawk 2 and Typhoon jets conducted air-to-ground strikes at the Pembrey Sands bombing range in South Wales. Live weapons are not used during pilot training.

In response to a separate request, the MoD told Declassified UK that Saudi pilots were permitted to use a network of 25 civilian airports and air fields in the UK and the Isle of Man to practice “visual approaches and departures” as part of their training.

According to a list of sites used by RAF flying training schools, the network includes major regional airports in Liverpool, Cardiff, Derby, Bristol, Newcastle and Aberdeen.

However the ministry declined to say which of the locations the Saudi pilots had used as part of their training because it said doing so would exceed cost limits for a freedom of information request.

The revelations raise further questions about the extent of British support for the Saudi air force which faces accusations of war crimes over the alleged targeting of civilian sites including schools and hospitals in Yemen where a Saudi-led coalition has been fighting Houthi rebels since 2015.

At least 18,500 civilians have been killed in more than 20,000 coalition air strikes, of which about a third have struck non-military sites, according to the Yemen Data Project. 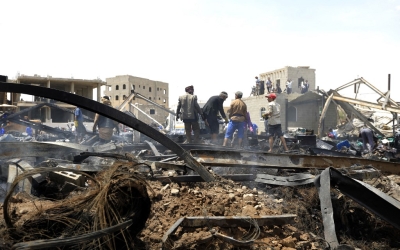 On Wednesday, a United Nations-commissioned group of experts on Yemen said they had “reasonable grounds” to believe that air strikes carried out by the coalition in the past year, as well as alleged violations carried out by the Houthis and other parties involved in the conflict, may constitute war crimes.

The UN report identified the UK, along with the US and other states, as key supporters and suppliers of weapons to the coalition that had helped to perpetuate the conflict.

The UK government has licenced the sale to Saudi Arabia of weapons and aircraft worth at least $6bn since 2015. In July the government said it would resume arms sales to Riyadh, which had been partially suspended since a legal challenge brought by the Campaign Against the Arms Trade on humanitarian grounds last year.

Andrew Smith, a spokesperson for CAAT, told MEE: "Saudi forces have inflicted a brutal bombardment campaign on the people of Yemen. Many of the pilots dropping the bombs have been trained by UK forces.

“Most people should be shocked to know that Saudi forces are doing training here and flying fighter jets overhead. By arming, training and supporting the Saudi dictatorship the UK has made itself complicit in the appalling abuses and repression it is responsible for."

More than 100 Saudi pilots have been trained at RAF bases in the past 10 years, according to Ministry of Defence figures released to parliament in July.

Many have been based at RAF Valley in Wales, while others were stationed at RAF Cranwell in Lincolnshire, eastern England.

According to the figures, no Saudi pilots have started training with the RAF in the UK since 2017. However, James Heappey, the minister for the armed forces, told parliament that some pilots were still in training as some of the programmes lasted up to four years.

MEE understands that some Saudi pilots are still training in the UK and that the UK's continuing military relationship with Riyadh includes the provision of training courses and advice and guidance in both the UK and Saudi Arabia.

Earlier this month, the Council of Europe issued a press freedom alert after Declassified UK complained that it had been blacklisted by the Ministry of Defence over its coverage of issues including the war in Yemen.

A Ministry of Defence spokesperson told MEE: "The UK is doing all it can to help end this devastating conflict by putting our full weight behind the UN-led peace process. We are not a member of the Saudi-led coalition and have played no role in setting Saudi-led coalition policy or in executing air strikes.

"We have one of the toughest licensing regimes for defence exports in the world. Every application to export arms to Saudi Arabia is scrutinised rigorously and we will not permit the export if there is a clear risk it might be used in serious violation of international humanitarian law.” 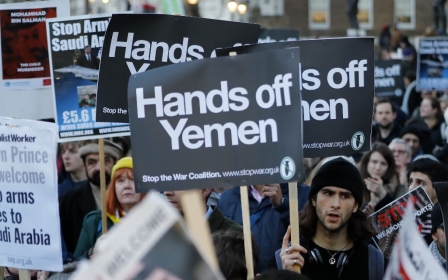 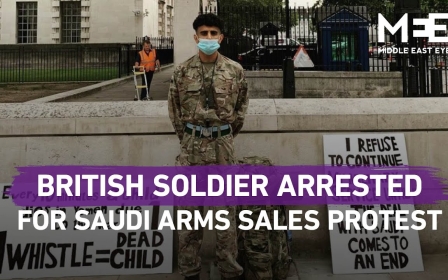 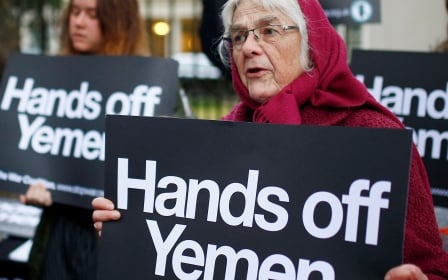