Pilgrims gather at Kaaba during this year's Hajj, which Iranian nationals were not allowed to attend (AFP)
By
MEE and agencies

Saudi Arabia has invited regional rival Iran to discuss a return of its nationals to next year's Hajj, after Iranians were excluded from the pilgrimage following a diplomatic row, reports said on Friday.

The al-Hayat daily reported that Riyadh's pilgrims minister, Mohammed Bentin, had opened discussions with more than 80 countries, including Iran, to work out the details of the 2017 Hajj.

"Iran's Hajj delegation was invited to come to the kingdom" for preparations, the paper said.

The Arab News daily said Riyadh would welcome pilgrims for Hajj and the smaller umra rite "irrespective of their nationalities or sectarian affiliations, including Iranian pilgrims".

More than 1.8 million faithful took part in this year's Hajj, but Iranians stayed at home after tensions between Riyadh and Tehran boiled over following a deadly stampede during the 2015 pilgrimage.

Iran says it lost 464 people in the crush outside Mecca.

They were among more than 2,300 people killed in the worst-ever disaster to strike the Hajj - one of the five pillars of Islam - which capable Muslims must perform at least once during their lifetime.

Majority Shia Iran and predominantly Sunni Saudi Arabia are at odds over a raft of regional issues, notably the conflicts in Syria and Yemen, in which they support opposing sides.

Riyadh cut ties with Tehran in January after Iranian demonstrators torched its embassy and a consulate, following its execution of a prominent Shia cleric and anti-government figure, Sheikh Nimr al-Nimr. 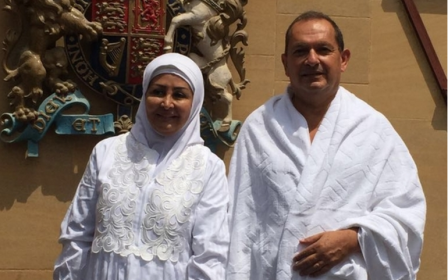 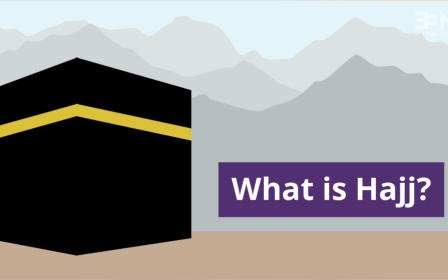