Jamal Khashoggi’s weekly column in Al Hayat newspaper was not published this week, after appearing every Saturday for almost 5 years 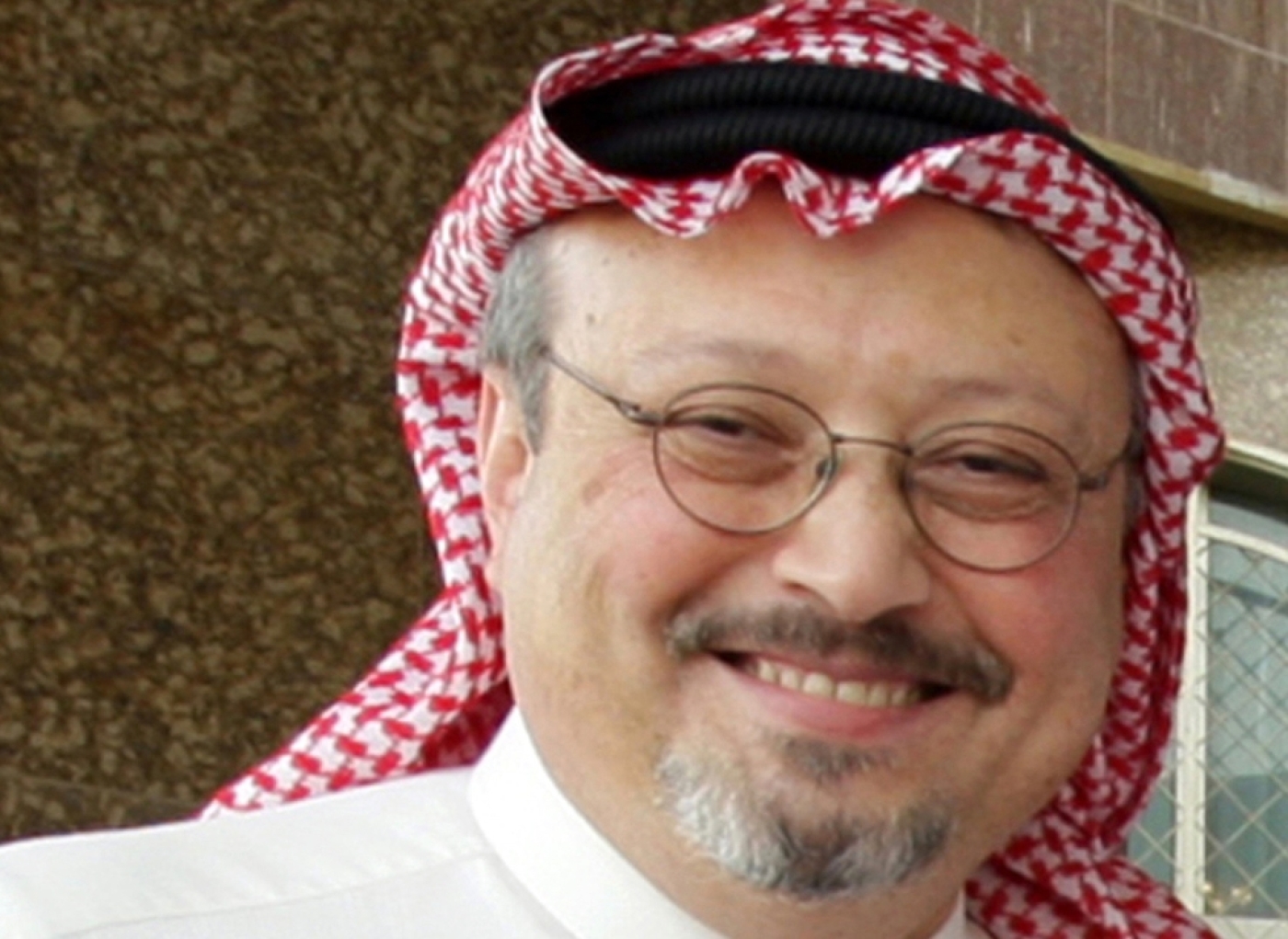 This came after Khashoggi’s remarks during a presentation he made at a Washington think-tank on 10 November in which he was critical of Donald Trump’s ascension to the US presidency.

Two weeks ago, an official Saudi source was cited by the Saudi News Agency as saying that Khashoggi did not represent the Kingdom of Saudi Arabia in his interviews or statements.

“The author Jamal Khashoggi does not represent the government of Saudi Arabia or its positions at any level, and … his opinions only represent his personal views not that of the Kingdom of Saudi Arabia,” said a ministry source quoted by the Saudi Press Agency.

The official Saudi position on Trump's election was perhaps more accurately reflected by a former Saudi diplomat in mid-November who told the Washington Post: “Certainly, we are not expecting Mr Trump to be worse than Mr Obama was,” said Abdullah al-Shamri. Most members of the royal family, he said, “are happy with the result. We are closer to Republicans psychologically.”

Khashoggi said that Saudi Arabia should be ready for some surprises, and ought to create an alliance of Sunni countries to serve as a bulwark against a potentially anti-Sunni Trump, according to Breaking Energy.

In a Washington Post article on potential changes in the Middle East in light of Trump's victory, Khashoggi described hopes for a broader regional reconciliation as “wishful thinking,” at odds with Trump’s apparent determination to ally more closely with Russia. He was quoted as saying: “When his advisers show him the map, will he realise supporting Putin means supporting the Iranian agenda? And this is what Saudi Arabia is concerned about, to stop Iranian hegemony.”

The Post went on to say that perhaps the biggest losers in the Middle East will be ordinary people who have been agitating for more democracy in the region. “For us, Trump’s election feels like a winter wind,” said Ahmed Saleh, an engineer who joined in the 2011 uprising in Egypt. “How can you hope for freedom when the most powerful man in the world doesn’t believe in our democracy?”

Khashoggi is a well-established Saudi writer and journalist. He has extensive political and media experience and held the position of editor in chief of a number of Saudi newspapers, including the Arab Times and Al-Watan.

Khashoggi has not commented on these reports, although Saudi sources close to him, based in the western Saudi city of Jedda, have said that he has been going through shock and is currently talking about writing a book, Alkhalij Aljadid reported.

Some media outlets said the ban extends to Saudi-funded Al-Arabiyah, Al-Hadath and Al-Ikhbariyah channels. Al Jazeera TV channel was also alerted to the ban, along with other Gulf channels.

Khashoggi’s weekly column in Al Hayat newspaper was not published this week, although it has appeared every Saturday for almost five years. His last tweet appeared on 18 November. 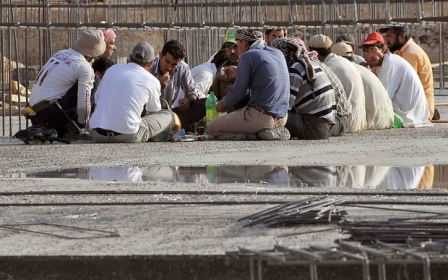 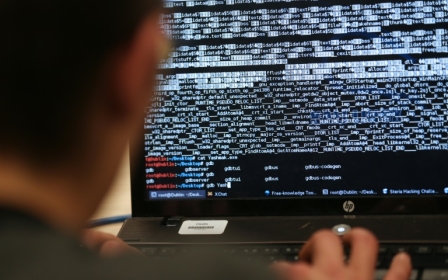 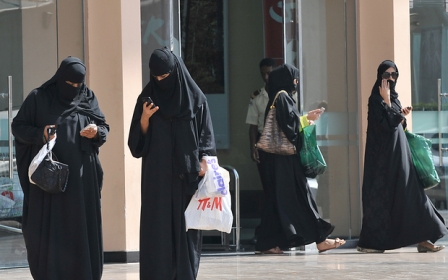