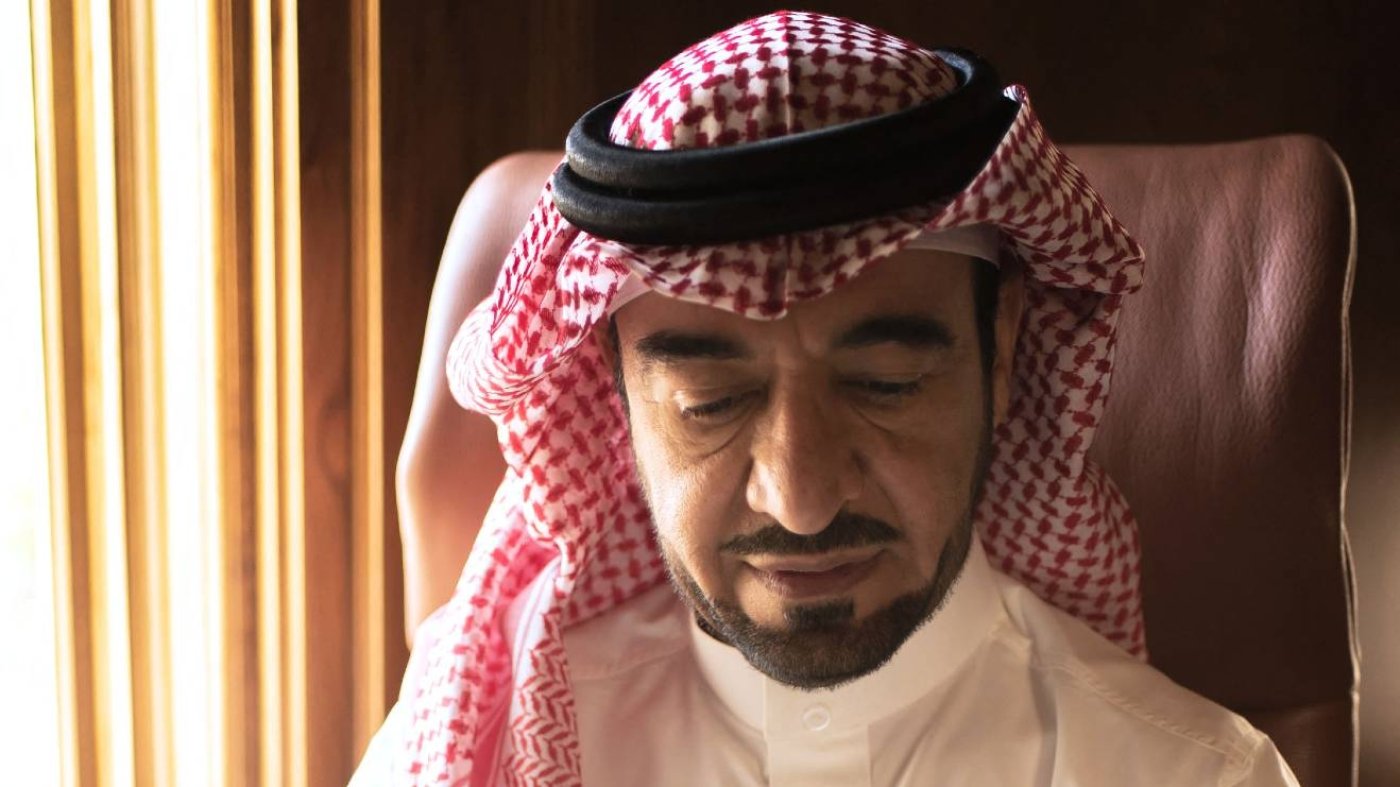 A court in the US dismissed a lawsuit against Saad al-Jabri, a former top Saudi intelligence official and exiled critic of Mohammed bin Salman (AFP)
By
MEE and agencies

A US court has dismissed a lawsuit against Saad al-Jabri, a former top Saudi intelligence official who has become a vocal critic of Crown Prince Mohammed bin Salman.

On Thursday, a US judge ruled against a lawsuit filed by a Saudi state-owned firm, Sakab Saudi Holding, which accused Jabri of embezzling state funds. The judge said that an order by the US government not to release classified documents prevented the case from proceeding.

In September, the US director of national intelligence invoked a rarely used state secrets legal privilege to prevent the release of classified information in the case. Avril Haines submitted the declaration in a Massachusetts district court, saying the information that was due to be released as evidence in the case between Jabri and Sakab could cause "exceptionally grave" harm to US national security.

Such an intervention by the US government is rare in litigation between two private parties.

The dismissal of Sakab's case against Jabri is deemed a blow to Mohammed bin Salman, who has pursued a policy of silencing dissent and clamping down on human rights activists.

Nathaniel Gorton, the US District Court of Massachusetts judge, said "the court is unconvinced" that it could rule for Sakab without involving information that the US government believes would compromise state secrets and security interests.

As a top spy, Jabri worked with the CIA on counter-terrorism projects. He was a close aide to Prince Mohammed bin Nayef, the former Saudi interior minister ousted by Mohammed bin Salman as heir to the throne in a 2017 palace coup, which prompted Jabri to flee to Canada.

The US court also said that Sakab's case had no legal basis in federal or Massachusetts law, and, citing "state secrets", barred Jabri from filing a counter claim for a judgment that he had legally obtained luxury properties in Boston sought by Sakab.

In 2020, Jabri filed a lawsuit in the US saying that Canadian authorities foiled a plot by a 50-strong "hit squad" sent by Mohammed bin Salman to kill him in Canada. The alleged incident is said to have occurred less than two weeks after the murder of journalist Jamal Khashoggi in October 2018, in the Saudi consulate in Istanbul.

An alleged attempt to seize Jabri in Canada was first reported by Middle East Eye.

Riyadh denies Jabri's allegation and said it is not a party in the lawsuit. 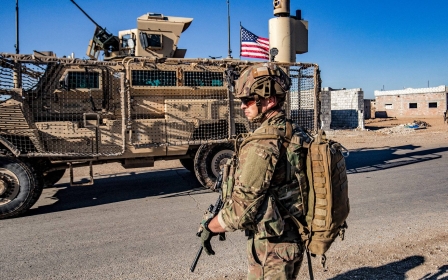 US Politics
Key Middle East takeaways from US military budget