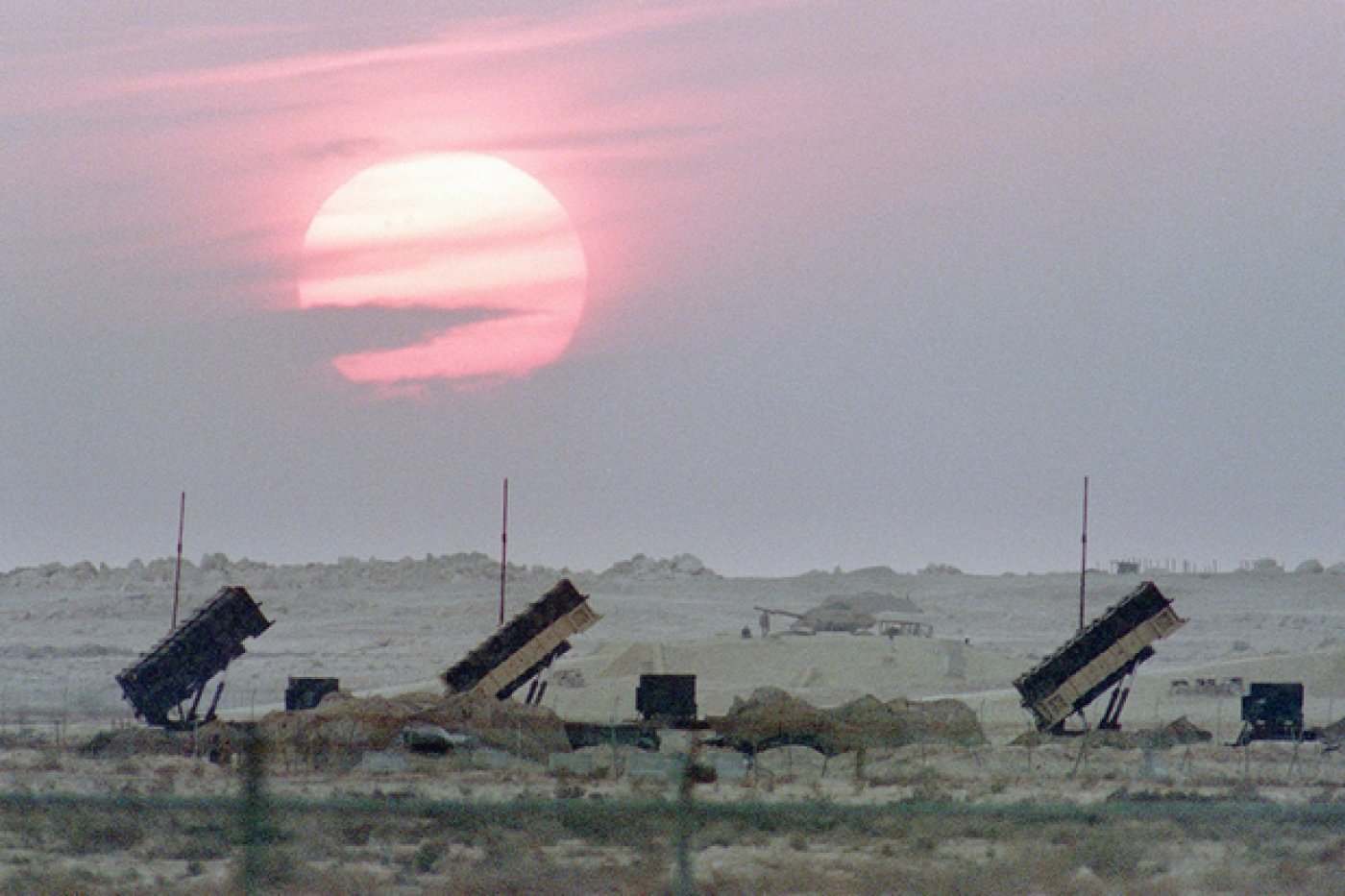 Eleven civilians were wounded in Saudi Arabia, among them nine children, following suspected Houthi militia missile attack from Yemen, despite presence of Saudi Patriot missiles (AFP)
By
MEE and agencies

Three civilians including two children have been killed in cross-border missile attacks from Yemen on a residential area in southwestern Saudi Arabia, civil defence authorities said.

Eleven others were wounded, among them nine children, when several missiles hit residential districts in the Jazan region on Thursday, civil defence spokesman Major Yehia al-Qahtani said in a statement.

Saudi Arabia is leading a military coalition that has been battling Iran-backed Houthi militia in neighbouring Yemen since March.

Saudi Arabia is supporting the Yemeni government, which called on Riyadh for help after the Houthi militia, backed by renegade forces loyal to former president Ali Abdullah Saleh, occupied the capital in September 2014 and moved south to capture other cities.

The Houthi militiamen intensified their rocket attacks across the Saudi border in recent days, prompting the coalition to threaten severe reprisals.

The Saudis have deployed Patriot missile batteries designed to counter attacks and have recently been intercepting missiles fired from Yemen on an almost-daily basis.

More than 80 people, most of them soldiers and border guards, have been killed in shelling and cross-border skirmishes in the kingdom's south since coalition operations began in Yemen.

In Yemen the conflict has left nearly 6,000 people dead since March, according to UN figures.