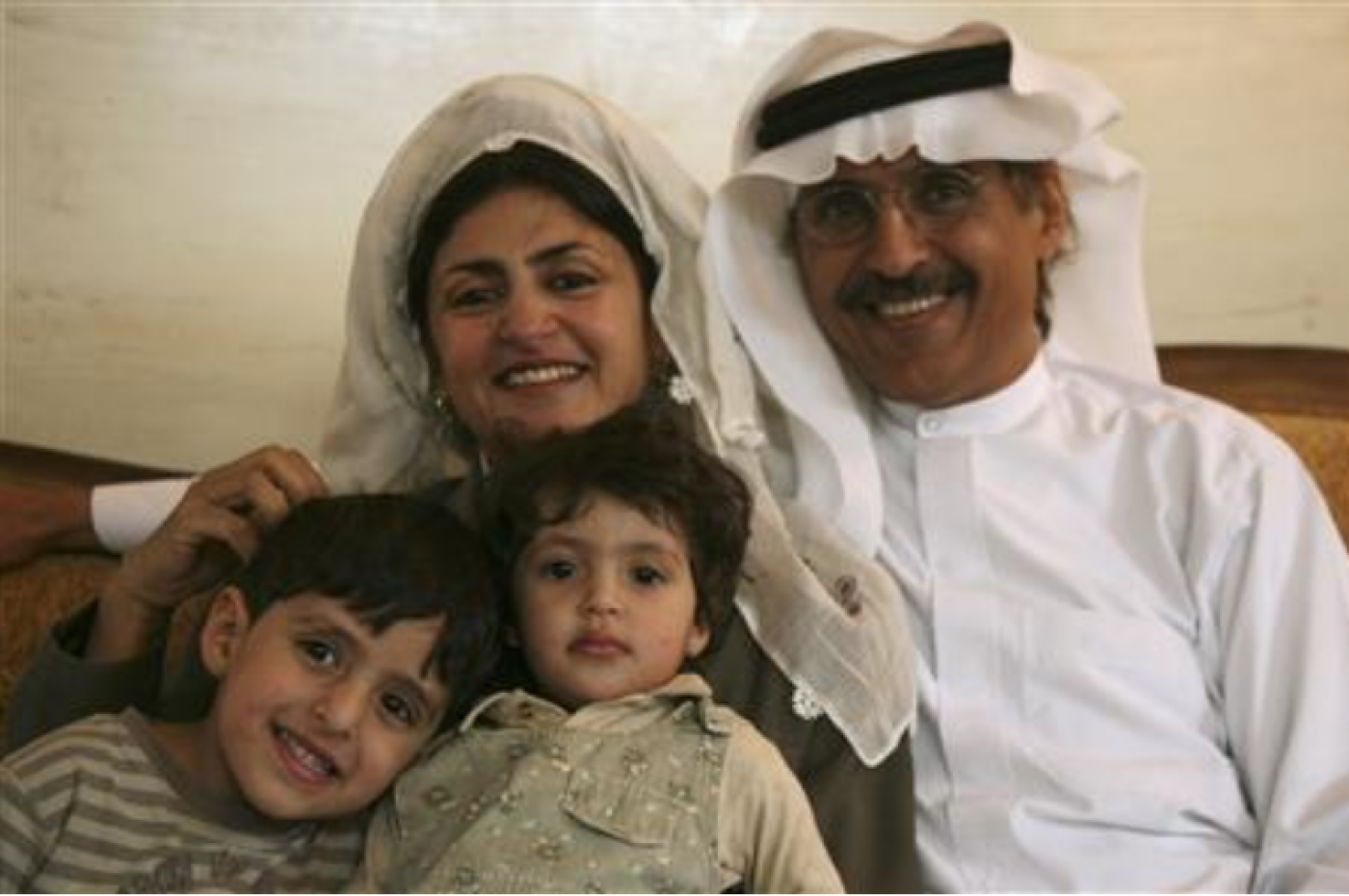 A prominent Saudi women’s rights activist, Hatoon al-Fassi, is the latest to be detained in a widening crackdown in the kingdom that has seen over a dozen activists rounded up in recent months.

As Saudi Arabia lifted a ban on women drivers on Sunday, the move has been overshadowed by the continued incarceration of a number of activists who first championed the right of women to drive, and who represented leading voices in women’s rights activism in the country.

Just weeks before the ban was set to be removed, Saudi authorities detained, without charge, some of the country's most outspoken and prominent female human rights defenders, including University of British Columbia graduate Loujain al-Hathloul.

Eight of the 17 detainees were later released temporarily, however none of those remaining in detention have been officially charged. The activists are being held incommunicado, denied access to their lawyers and families.

The authorities accused them of suspicious contacts with “foreign entities” and said more suspects were being sought. Local media labelled them traitors.

At least nine people remain in detention “after sufficient evidence was made available and for their confessions of charges attributed to them”.

Social media users were quick to share their outrage at the news, with Fassi's colleagues expressing shock at the arrest of a person they described as “a loyal Saudi nationalist, a caring mother, a great person.”

I can’t believe this. Dr Hatoon Al-Fassi is a distinguished scholar and woman’s rights advocate, a loyal Saudi nationalist, a caring mother, a great person and a valuable colleague and a good friend. I am shocked 😮 https://t.co/QeoZS1qpqL

London-based Saudi rights group ALQST reported the arrest, with sources close to Fassi confirming the reports. Sources told Reuters that some were afraid to speak out.

A Saudi activist, who did not wish to be named due to fears for their own safety, told Middle East Eye last month: “What we are seeing is that there is no tolerance of any kind for any type of activity.

The decision to lift the driving ban was hailed by many as proof of a new progressive trend in the country under the leadership of Crown Prince Mohammed bin Salman (MBS), who has attempted to present himself as a reformist.

At the same time, MBS has been at the helm of a crackdown on dissent, which has seen scores imprisoned, tortured and stripped of their assets, as well as the latest silencing of the loudest voices for women’s rights in the country.

Samah Hadid, Amnesty's Middle East director of campaigns, said following the first wave of arrests of women’s rights activists: "Despite international outcry and calls for the release of these activists, they still remain detained for their peaceful human rights work.

It is clear that underneath all the PR hype and spin, Crown Prince Mohammed bin Salman's reforms exclude human rights activism

"It is clear that underneath all the PR hype and spin, Crown Prince Mohammed bin Salman's reforms exclude human rights activism... We continue to call for the immediate and unconditional release of all activists still being detained solely for their human rights work."

An associate professor in women’s history at King Saud university, and regular contributor to Saudi Arabia’s al-Riyadh newspaper, Fassi is a respected figure in the kingdom, and has long been fighting for women’s rights. She was last active online last Thursday, and was planning to celebrate her new-found right to drive on Sunday along with many others who have long awaited the liberty.

Human Rights Watch has voiced concern over the "vague charges" facing those detained, adding that many campaigners have disappeared from the activism sphere following the arrests.

“The Saudi government seems so consumed with silencing dissent that even activists who have gone quiet for fear of retribution are being targeted again,” said Sarah Leah Whitson, Middle East director at Human Rights Watch.

“The Saudi authorities should be concerned that the chill created by this new wave of repression will lead the country’s allies to question how serious Saudi Arabia is about changing its approach to women’s rights.”

UN human rights experts “are urging Saudi Arabia to immediately release a number of women’s human rights defenders arrested in a nationwide crackdown by the authorities,” according to a statement.

“In stark contrast with this celebrated moment of liberation for Saudi women, women’s human rights defenders have been arrested and detained on a wide scale across the country, which is truly worrying and perhaps a better indication of the government’s approach to women’s human rights,” the statement read, referring to the end of the driving ban. 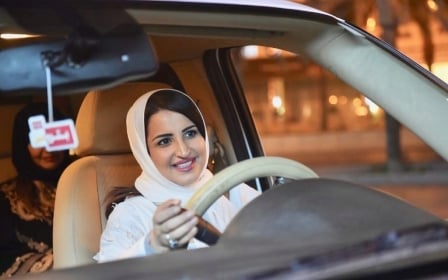