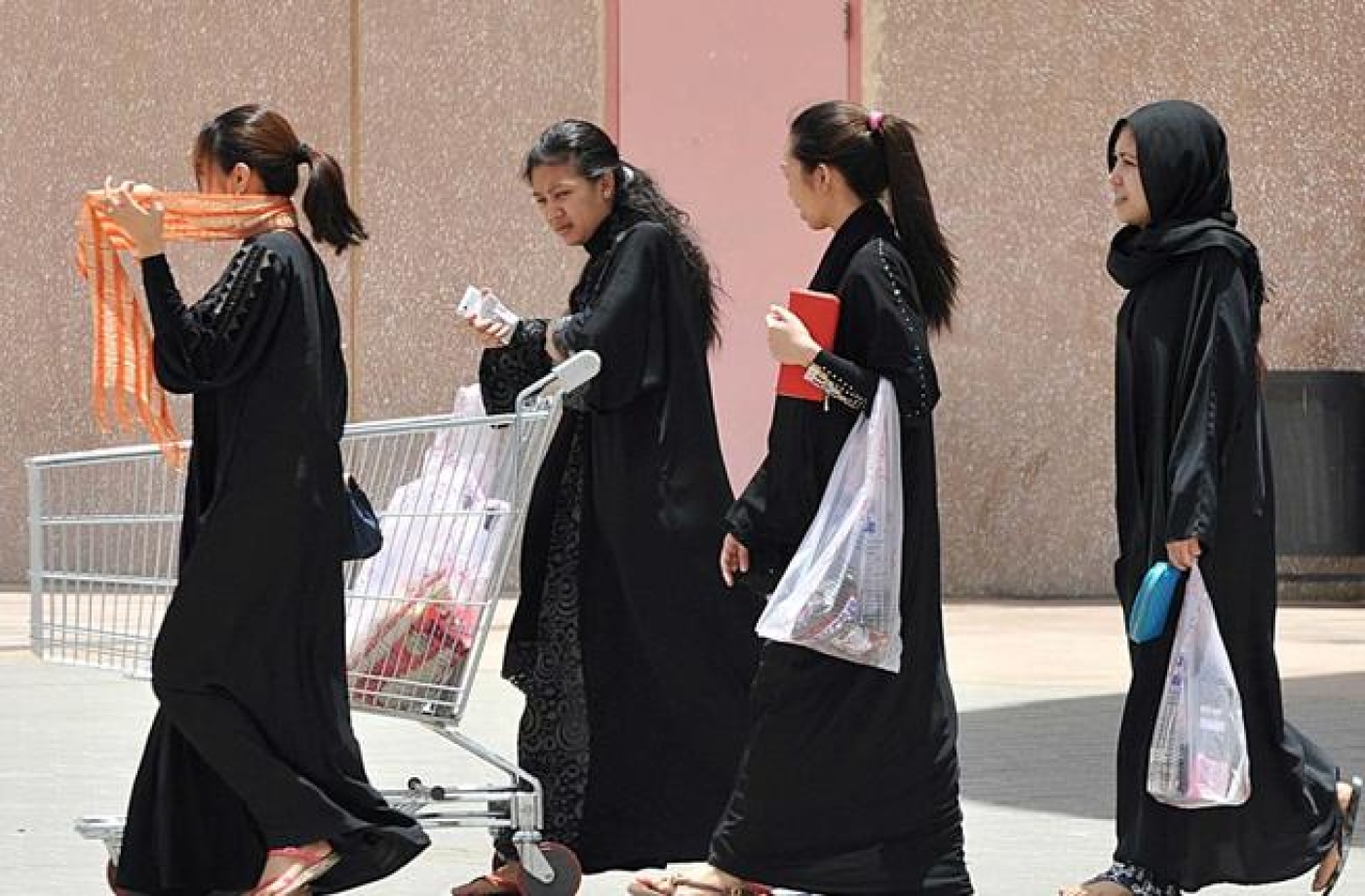 Migrant workers pictured outside a mall in Riyadh, Saudi Arabia (File/AFP)
By
AFP

A Saudi Arabian court has commuted the death-by-stoning sentence passed on a Sri Lankan maid convicted of adultery, the government in Colombo said on Wednesday.

"We have succeeded in getting the death sentence overturned. Our concern was to make sure that the original sentence was not carried out," Harsha de Silva, the deputy foreign minister, told reporters in Sri Lanka's capital.

"The government of Sri Lanka wishes to acknowledge and appreciate the good offices of the Saudi authorities," De Silva said.

"The sympathy, understanding and the concern expressed, and assistance extended, by many other parties is also noted and deeply appreciated."

De Silva said the woman would now serve a "short jail sentence" but details on the exact time that she would have to remain behind bars were not yet clear.

The 45-year-old married mother of two, who has not been named, was convicted of adultery in August after her arrest in April last year.

De Silva said the Sri Lankan government had not appealed on behalf of the man. It was not clear if his punishment had been carried out.

Sri Lankan lawmakers urged the government earlier this month to ban sending housemaids to Saudi Arabia if the death by stoning sentence was carried out.

De Silva said the government did not want to restrict anyone seeking employment abroad.

Lawmakers from both the government and the opposition had united earlier this month in urging Colombo to secure clemency for the woman and a pardon for the man.

Neither is said to have had legal representation when their case was first taken up and the Sri Lankan authorities were alerted to the case only after the sentence was announced.

Foreign employment minister Thalatha Athukorala said many Sri Lankans employed in Gulf states got into trouble as they were unaware of local laws as well as cultural and religious practices.

"We try to educate them before they take up foreign employment. We even show them pictures of [executions] punishment," she said, adding that about 40 percent of Sri Lankans seeking foreign employment did not register with the authorities.

In 2013 Sri Lanka recalled its envoy to Riyadh to protest against the beheading of a Sri Lankan maid convicted of murdering a child in her care in 2005 when she herself was 17 years old.

Sri Lanka maintained she did not receive a fair trial and appeals for clemency were rejected.

There are some 450,000 Sri Lankans currently employed in Saudi Arabia alone while about 10 percent of the island's 21 million population are employed abroad.

Foreign remittances make up the biggest single source of income for the country. 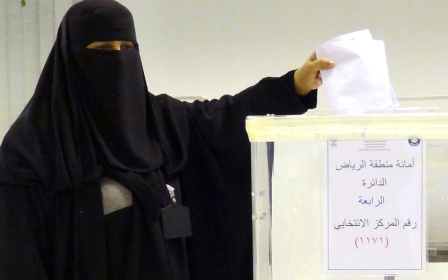 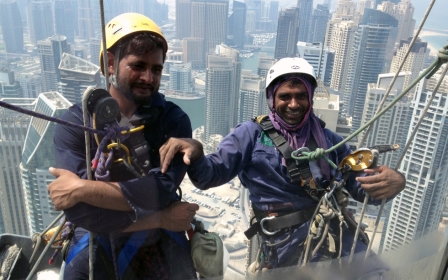