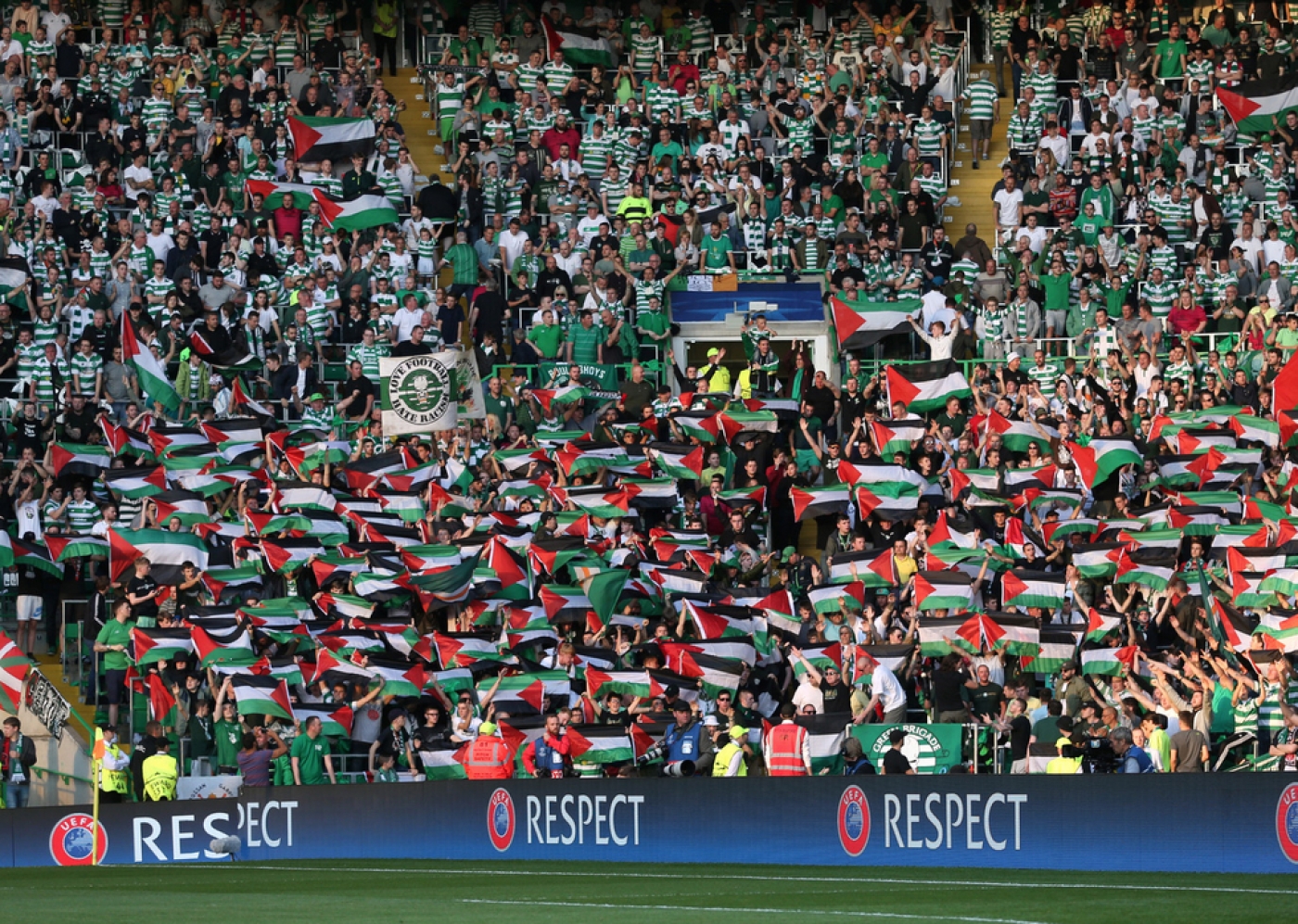 Hundreds of fans at a football match between Glasgow Celtic and Israeli side Hapoel Beer Sheva turned whole sections of the stadium into a sea of Palestinian flags in a protest against the Israeli occupation, ignoring an official ban on political demonstrations.

Before the start of the Champions League cup qualifier, activists from the group Palestine Alliance handed out flags and leaflets on the Nakba, or Catastrophe, the 1948 war that led to the creation of Israel and rendered millions of Palestinians refugees. Police outside Celtic Park warned fans against bringing flags into the stadium.

Celtic could face penalties from UEFA, Europe’s football governing body, for allowing the protests to go ahead, but some fans said they were prepared to pay any fine themselves to show their opposition to Israel's participation in the competition.

The demonstration for Palestine was organised a week in advance, according to the Jerusalem Post. More than 800 people joined a Facebook group titled “Fly the flag for Palestine, for Celtic, for Justice.”

The group’s creators called on Celtic fans to support the Boycott, Divestment and Sanctions (BDS) movement, saying that people should express their “democratic rights to display our opposition to Israeli apartheid, settler colonialism, and countless massacres of the Palestinian people”.

The Facebook group also said that UEFA should not support Israel and its policies.

“When someone is representing Israeli state institutions it is sadly never merely a game; football, UEFA, and Celtic FC are being used to whitewash Israel’s true nature and give this rogue state an air of normality and acceptance it should not and cannot enjoy until its impunity ends and it is answerable to international law and faces sanctions for the countless UN resolutions it had breached,” it read.

Abdul Hussain, who is a Glasgow resident and lifelong Celtic Fan, attended the fixture on Wednesday night and told Middle East Eye that many fans were prepared to pay the fine to show solidarity with the Palestinian cause.

Hussain also claimed that the club's support for the Palestinian cause is rooted in its large Irish fan base and its experience against British colonialism in Northern Ireland.

Wednesday's match is not the first where Celtic has run into controversy over Palestinian flags. In 2014, UEFA fined the club more than $18,000 for waving Palestinian flags during a match against Iceland's KR Reykjavik. UEFA said at the time the fine was imposed because the flags violated their rule that prohibits political expression.

Celtic won Monday's match 5-2 and now appear likely to qualify for the lucrative group stages of the UEFA Champions League, in which Europe's top clubs compete for the game's most sought after trophy. 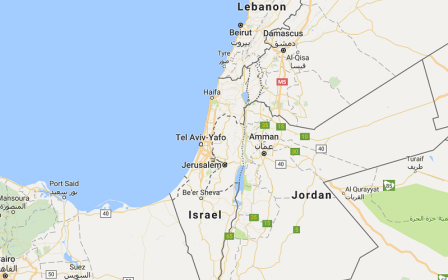 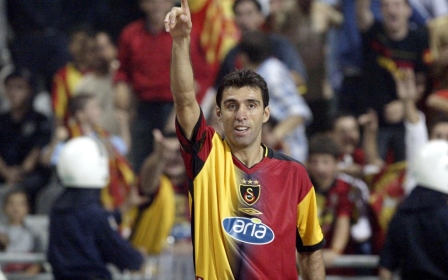 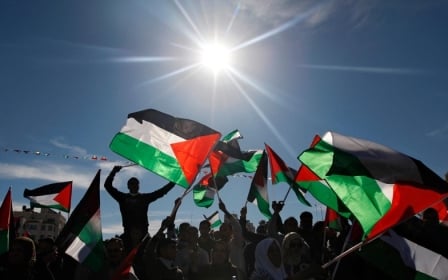