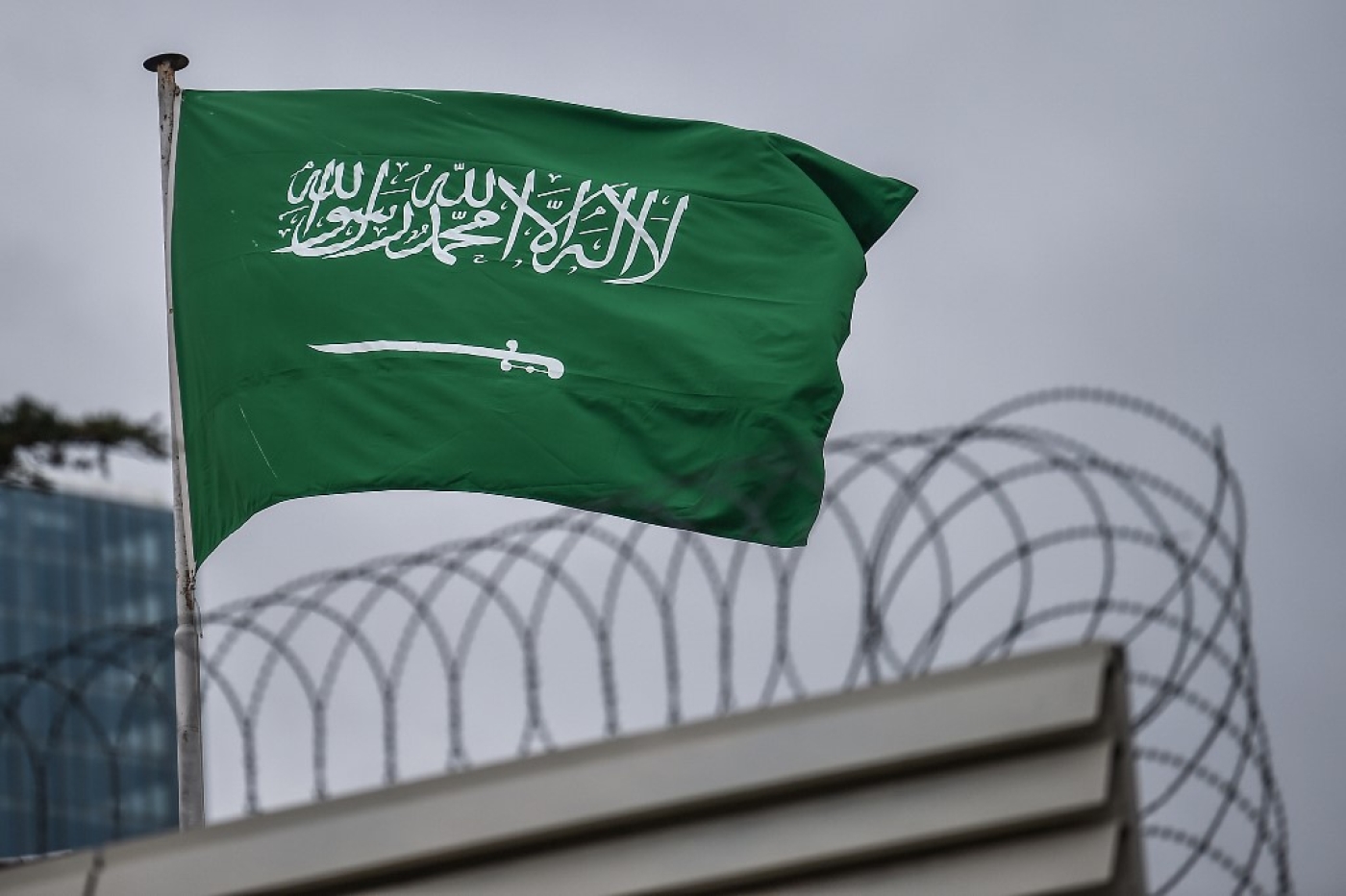 Saudi authorities are using a counter-terrorism court as a weapon to systematically silence peaceful opposition in the country, according to a new report by Amnesty International.

The rights group said the kingdom is using the Specialised Criminal Court (SCC) to prosecute mainly Shia Muslims and minorities on charges that often equate peaceful political activities with terrorism.

Since 2011, more than 100 Shia Muslims have been brought before the court, Amnesty said in the report released on Thursday.

The charges used in court proceedings range from "disobeying the ruler", "questioning the integrity of officials and the judicial system" to "inciting disorder" and "forming an unlicensed organisation".

In all cases, Amnesty concluded that the trials were grossly unfair. Some of the defendants were sentenced to death.

Fifty-two out of the 95 people are currently serving lengthy prison sentences of up to 30 years, it said.

"The Saudi government exploits the SCC to create a false aura of legality around its abuse of the counter-terror law to silence its critics," Heba Morayef, Amnesty's Middle East and North Africa director, said in a statement.

One of the most sinister aspects of the court is its unquestioning reliance on torture-tainted "confessions", Amnesty said.

Several Shias, including young men tried for "crimes" they were accused of committing as minors, are now at imminent risk of execution following unfair trials before the court, the report added.

Morayef said that the judicial process was "tainted with human rights abuses" - from the denial of legal representation to detention, to convictions based on confessions obtained by means of torture.

"The presumption of innocence is not part of the Saudi Arabian judicial system," Taha al-Hajji, a lawyer who has represented many defendants before the SCC, told Amnesty.

Saudi Arabia has embarked on a country-wide crackdown on dissent in a bid to weed out critics of Saudi Crown Prince Mohammed bin Salman.

Riyadh carried out a mass execution of 37 men last April, the majority of whom were tortured or signed forced confessions while detained, rights groups say. Thirty-two of them were from the kingdom's Shia minority. 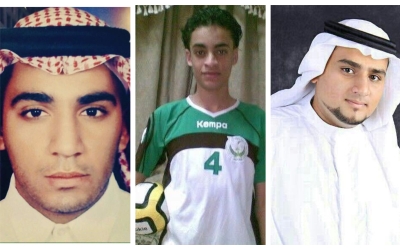 In the first 10 months of 2019, the government beheaded 164 people, surpassing the previous record set in 2015, according to an October tally by the European Saudi Organisation for Human Rights.

"Our research gives the lie to the shiny new reformist image Saudi Arabia is trying to cultivate, exposing how the government uses a court like the Specialised Criminal Court in the ruthless suppression of those who are courageous enough to voice opposition, defend human rights or call for meaningful reforms," Morayef said.

The rights group called for the release of all prisoners of conscience and to initiate reforms in the SCC and also called for investigations into the allegations of torture in Saudi prisons.

"If the king and crown prince want to show they are serious about reforms, they should as a first step immediately and unconditionally release all prisoners of conscience," Morayef said.