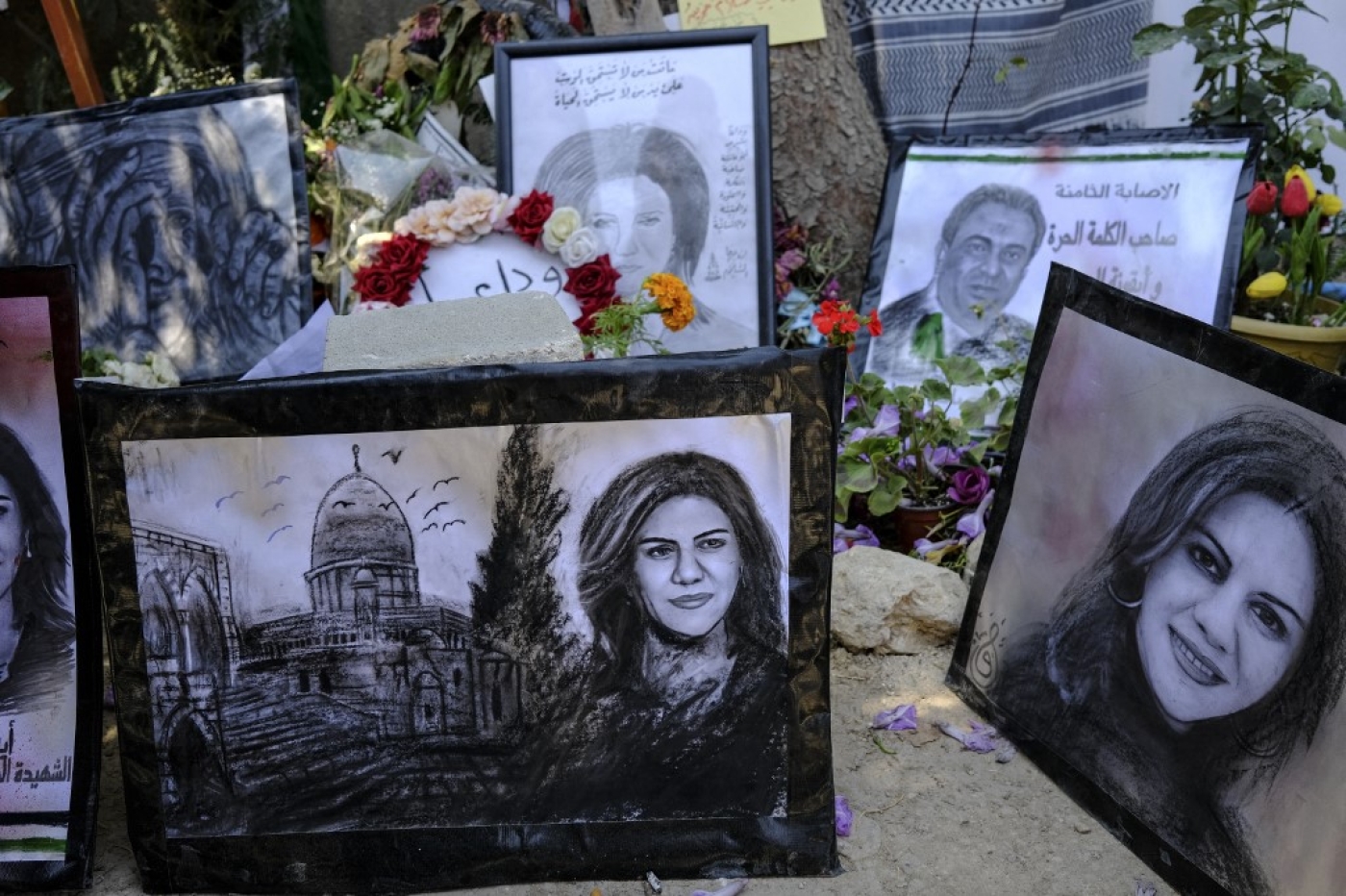 US Secretary of State Antony Blinken refused to answer questions on why Israel has not been held accountable over the killing of Al Jazeera journalist Shireen Abu Akleh, despite eyewitness testimony, media investigations and her employer blaming Israeli forces for her death.

During a Summit of the Americas event in Los Angeles on Tuesday, Abby Martin, the host of the independent documentary and interview series The Empire Files, asked Blinken why there have been "absolutely no repercussions" for Israel over Abu Akleh's killing, or for Saudi Arabia for the killing of Middle East Eye columnist Jamal Khashoggi.

"Secretary Blinken, what about Shireen Abu Akleh?" asked Martin. "She was murdered by Israeli forces. CNN just agreed to this. These are our two greatest allies in the Middle East: Saudi Arabia and Israel. They have murdered American journalists and there have been absolutely no repercussions.

"Why is there no accountability for Israel or Saudi Arabia for murdering journalists?"

Blinken responded by saying: "I deplore the loss of Shireen. She was a remarkable journalist, an American citizen."

After Martin objected to Blinken's assertion that the evidence in the case was not yet clear, the secretary pushed back: "I'm sorry, with respect, [the facts] have not yet been established."

"We are looking for an independent, credible investigation. When that investigation happens, we will follow the facts, wherever they lead. It's as straightforward as that," he said.

.@AbbyMartin calls out hypocrisy of Sec Blinken: you lecture about press freedom but do nothing when Shireen Abu Akleh and Jamal Khashoggi, two journalists and US citizens, are murdered.

Why are you buying bullets for the worst abusers of journalists like Saudi Arabia & Israel? pic.twitter.com/bP5DryhBNc

The remarks effectively dismissed an investigation carried out by the Palestinian Authority (PA), which concluded last month that Abu Akleh had been deliberately targeted by Israeli troops.

Eyewitnesses and colleagues who were present at the time of the killing, including Middle East Eye correspondent Shatha Hanaysha, have all said that Abu Akleh was targeted by an Israeli sniper. Al Jazeera has said Abu Akleh was "assassinated in cold blood".

The CNN investigation that Martin referenced concluded that "there was no active combat, nor any Palestinian militants, near Abu Akleh in the moments leading up to her death” and that the evidence "suggests that Abu Akleh was shot dead in a targeted attack by Israeli forces".

The Associated Press has also carried out a reconstruction of Abu Akleh's killing and reported that their findings lend "support to assertions from both Palestinian authorities and Abu Akleh's colleagues that the bullet that cut her down came from an Israeli gun". Calls have grown both in the US and internationally for an independent investigation into Abu Akleh's killing.

More than 50 US lawmakers signed a letter last month calling on the FBI and State Department to intervene and lead a probe.

On Monday, Republican Senator Mitt Romney, along with his Democratic colleague Senator Jon Ossoff, called on the Biden administration to conduct "a full and transparent investigation" into the killing. 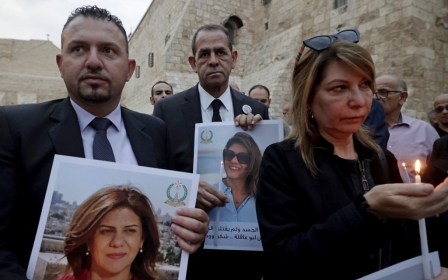 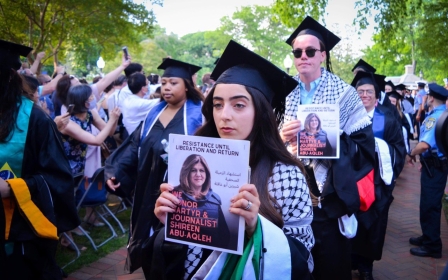