'Stop the eco-slaughter': Thousands march in Turkey against Canadian-owned gold mine 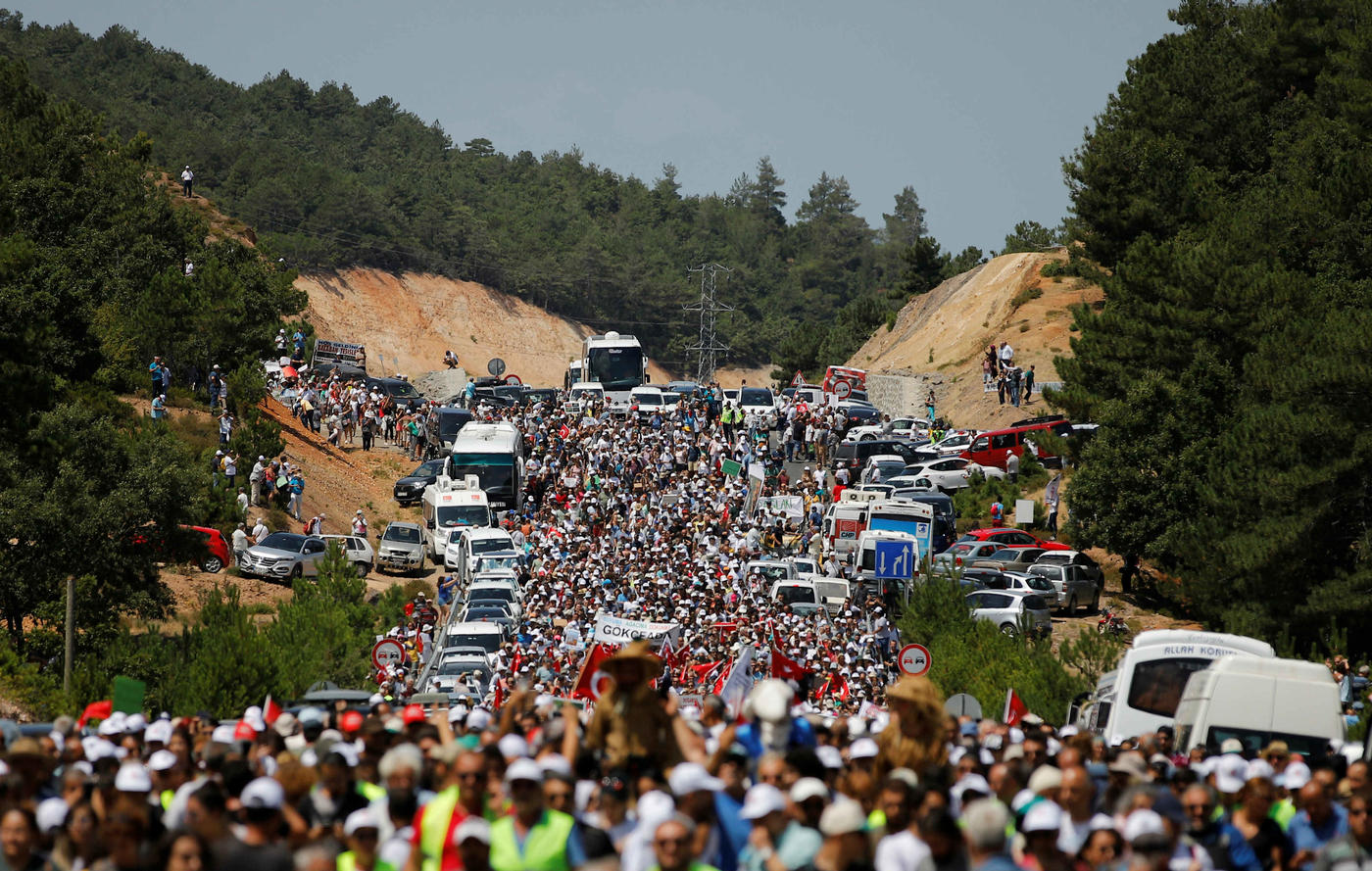 Thousands of people have gathered around the outskirts of a small town in western Turkey to protest against a Canadian-owned gold mine project they say will negatively impact the environment.

Around 5,000 protesters staged a peaceful and unusually large demonstration near the town of Kirazli on Monday against the environmental pollution they say the project will generate, Reuters news agency reported.

The gold mine project is owned by Dogu Biga Mining, the Turkish subsidiary of Canada-based Alamos Gold.

'In six years, they will leave after this area becomes arid and is turned into a desert'

Alamos Gold did not immediately respond to Middle East Eye's request for comment on Monday.

The Turkish government has rejected charges that the mine will damage the environment, Reuters reported.

But public opposition to the site mounted after the firm allegedly cut down four times as many trees as it said it would in an environmental impact report, the news agency said.

A few dozen environmentalists have slept in tents around the site since 26 July as part of what they call a "Watch for Water and Conscience" protest.

On Monday, thousands of protesters from across Turkey gathered on a hill near the planned mine site carrying signs reading, "Don't come if you like gold" and "We can do without gold, we can't do without the Kaz Mountains".

From there, the protesters marched down to the project site where a few dozen government forces were stationed.

The protesters were allowed to enter a field on the property, Reuters said.

One of the protesters, Asim Yildiz, said he visits the area every summer and that he joined the protest to raise awareness about the environmental impact of the project.

"This is our nature, our right. What can we give to future generations? Will we give them the arid hilltop or the blue sea?" Yildiz, 58, told Reuters.

Rebiye Unuvar, deputy mayor of Canakkale, near where Monday's protest took place, said the mine will harm the ecological balance of a wooded region near Mount Ida - or Kaz, as it locally known.

The area produces huge amounts of oxygen and is home to diverse flora.

"In six years, they will leave after this area becomes arid and is turned into a desert," Unuvar told Reuters. "We will fight until the end to stop the eco-slaughter here."

TEMA, a Turkish charitable group focusing on forestry, said 195,000 trees were cut down for the project, well above the 46,000 target previously announced by the mining company.

A statement by Dogu Biga said 13,400 trees had been cut down for the mine and that trees would be re-planted in the area once the work is completed.

The company did not immediately respond to a request for further comment, Reuters said.

Turkey's economy has been driven for years by a construction boom.

Government officials also say mine projects in particular are necessary for Turkey to lessen its dependence on imports.

But protesters say preserving the environment for future generations is of utmost importance.

At the time of publication on Monday, an online petition against the Alamos Gold mining project had gathered more than 300,000 signatures. 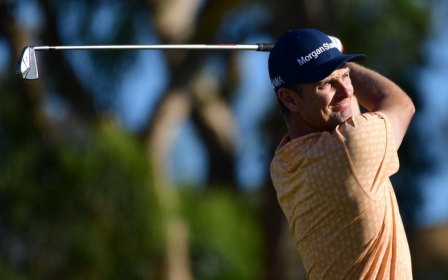 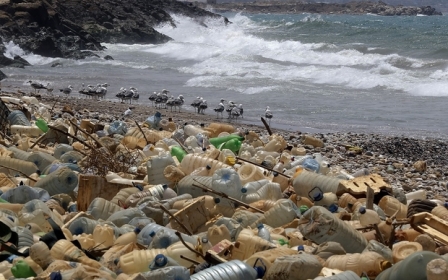 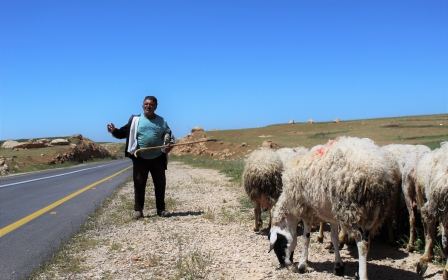