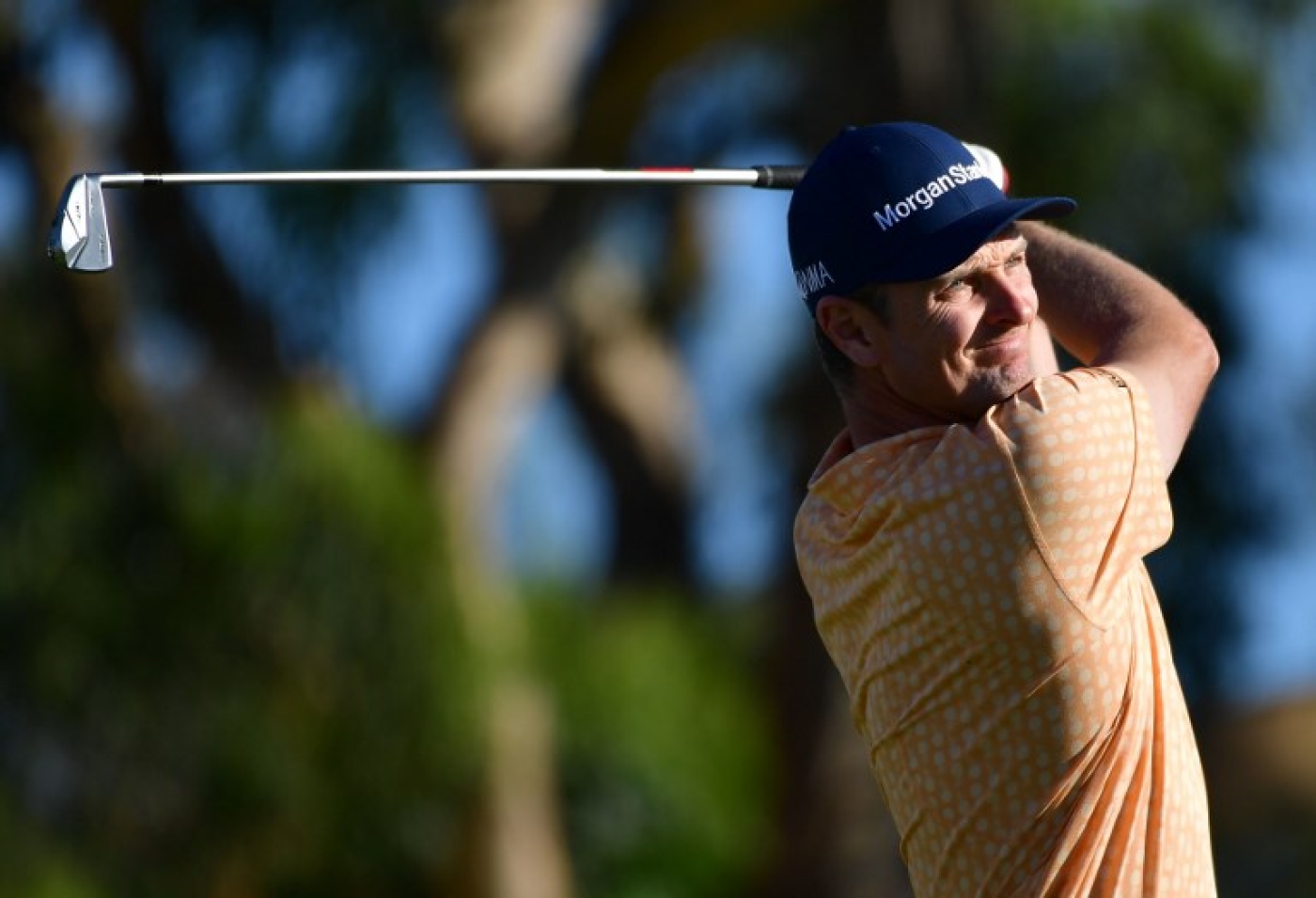 Some of the wealthiest sports stars on the planet have just become a little bit richer.

The Saudi Arabia international golf tournament - the first such high-prestige event ever to be held in the kingdom - is over, and the sport’s leading stars are heading home with pockets full of cash.

At least $3.5m in prize money was shelled out after the four-day tournament at the Royal Greens Golf and Country Club on the Red Sea coast north of Jeddah. There have been reports that in addition to the prizes, some golfers were paid $1m each by the Saudis just for turning up to play.

‘I’m not a politician’

In general, golfers are an apolitical lot. Controversy about competing in Saudi Arabia in the aftermath of the gruesome murder of Saudi journalist Jamal Khashoggi, or while the kingdom pursues its bloody war in Yemen, were shrugged off.

“I’m not a politician, I’m a pro golfer,” the UK’s Justin Rose, currently No. 1 in world golf rankings, told reporters. “I’m not qualified to speak on any other subjects, to be honest with you, in great detail or authority.”

Dustin Johnson of the US, and eventual winner of the Saudi tournament, said he was merely doing what he was paid for: “It’s my job to play golf.”

There are 12 golf courses in the kingdom. Most tend to be relatively modest affairs, so-called desert courses with dusty greens referred to as “browns”.

In recent years, the kingdom’s leaders seem to have caught the golf bug and are determined to up their game; at least another 13 courses are either under construction or in the planning stages. Most will be modelled on courses a golfer might find in other, far wetter and cooler locations than the deserts of the Gulf.

“Between now and 2030, there’s a big push here for golf,” Rose told reporters.

The Royal Greens Golf and Country Club, opened in late 2017, has been described by one golf commentator as akin to a “high-end American golf facility on steroids … [the word] lavish doesn’t do it justice”.

The course must rank as one of the most carefully tended and manicured pieces of land on earth. The Jeddah region has daytime temperatures that rarely drop below 29C, and in summer months, regularly top 40C. Water has to be continually fed onto the Royal Greens course; without it, the grass on the greens and fairways would very quickly return to desert.

It’s been calculated that golf courses in the US use on average, 130,000 gallons of water each day. The Royal Greens is likely to use many times that amount.

In addition, the course needs copious amounts of fertilisers, pesticides and herbicides to keep it alive. All these chemicals eventually feed into either precious groundwater supplies or drain into the adjacent Red Sea, potentially causing pollution problems.

Saudi Arabia, with no natural lakes and rivers, is in one of the hottest and driest regions on Earth, with an average rainfall of only about 100mm per year. There has been chronic mismanagement of water resources by successive administrations. Substantial subsidies to the public and industrial water sectors mean this precious resource is cheap and waste is rampant. 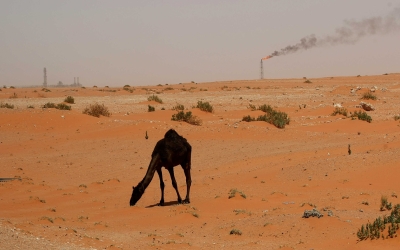 To meet rising demands for water, Riyadh has had to spend billions on desalination plants, which come with their own set of environmental problems. The desalination process - Saudi Arabia is now the world’s biggest user of such plants - is extremely energy intensive, discharging large amounts of climate-changing greenhouse gases.

The waters that surround the country are becoming increasingly salty, in part due to enormous amounts of brine - a byproduct of desalination - being discharged into the sea. As a result, fish stocks are coming under threat.

Given all these issues, promoting golf and spraying hundreds of thousands of gallons of water onto courses might not seem a particularly good idea. Yet, the sport forms a key part of Riyadh’s plan to attract more tourism to the country.

While golf might not be dying, it isn’t nearly so popular as it once was

The regime’s enthusiasm for golf might also be a little misplaced amid what seems to be a general decline in the sport’s fortunes. Golf courses around the world are struggling. According to the National Golf Federation in the US, five million golfers have walked away from the sport in recent years.

While golf might not be dying, it isn’t nearly so popular as it once was. Maybe the kingdom’s rulers should take up other, less water-hungry sports.