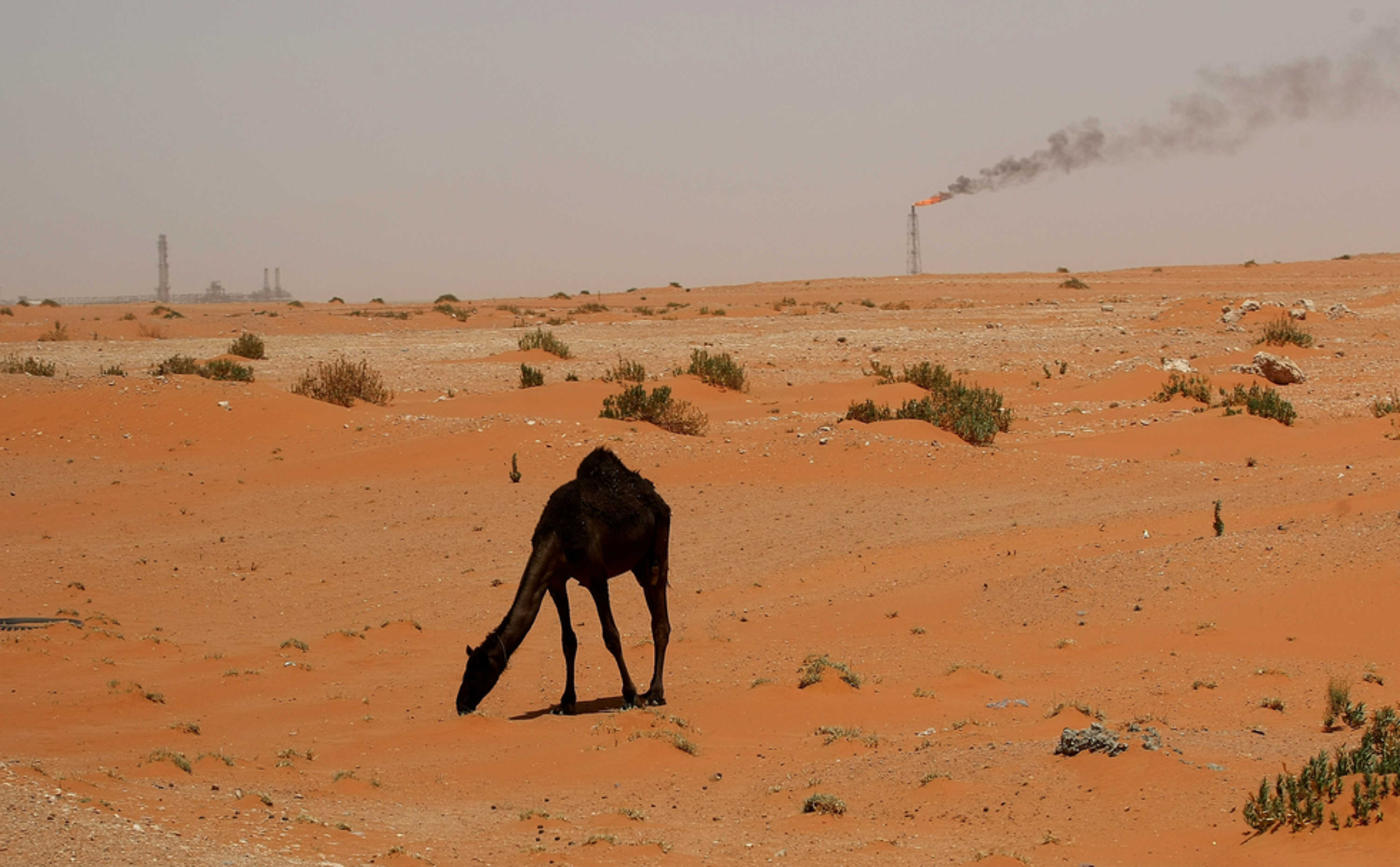 To be the country at the bottom of the world league table on combating climate change is a national embarrassment. To have held that position for every year since tables were first compiled is a national humiliation.

Saudi Arabia is once again named as the worst-performing country on a number of climate change indicators in the annual Climate Change Performance Index (CCPI).

The dangers of a warming world

The CCPI is compiled each year by more than 350 climate and energy experts around the world and published by German Watch and the New Climate Institute, both based in Germany, plus the Climate Action Network, headquartered in Lebanon.

The index tracks the efforts of more than 60 countries – together responsible for 90 percent of global greenhouse gas emissions (GHG) - on avoiding the dangers of a warming world. The CCPI also evaluates the progress made by various countries towards implementing the landmark 2015 Paris agreement on climate change.

The index examines four performance categories – emissions, renewable energy, energy use and climate policy. On most indicators, Saudi Arabia is at the base of the table – and by a substantial margin.

The index examines four performance categories – GHG emissions, renewable energy, energy use and climate policy. On most indicators, Saudi Arabia is at the base of the table – and by a substantial margin

The best performing country in 2018 was Sweden, scoring 76 out of 100 in the combating climate change league table. It was closely followed by Morocco, which has significantly increased its share of renewable energy capacity in recent years and consequently risen up the ranks of those fighting global warming.

"With the connection of the world's largest solar plant and multiple new wind farms to the grid, the country is well on track for achieving its target of 42 percent installed renewable energy capacity by 2020 and 52 percent by 2030," says the CCPI report.

Egypt, with a score of 57, is considered to be part of a group of middle performing countries, while Algeria is in the "poor" category. Otherwise, nations in the Middle East and North Africa (MENA) region perform badly and are listed in the "very poor" section. Turkey scores 40, Iran 24 and Saudi Arabia, at the very bottom of the pile, only 8.

In the case of Iran, the CCPI study says economic and trade sanctions imposed by the US are likely to slow down investments in renewable energy. "Geopolitical tensions, which serve to push climate down the political agenda, are also reflected in the 'very low' rating given for the country's international policy performance."

Squeezed between Iran and Saudi Arabia at the bottom of the CCPI is the US.

"The refusal of President [Donald] Trump to acknowledge climate change being human-caused and his dismantling of regulation designed to reduce carbon emissions, result in the US being rated 'very low' for its national and international climate policy performance."

The CCPI is scathing in its judgment of Saudi Arabia. "The country continues to be a 'very low' performer in all index categories and on every indicator for emissions, energy use and renewable energy.

"On climate policy, experts give Saudi Arabia a 'very low' rating. Although the government is taking steps to expand renewable energy, it has not adopted emission reduction targets.

At the recent international climate meeting in Katowice in Poland, Saudi Arabia - along with Kuwait, the US and Russia - was accused of attempting to derail proceedings and of refusing to acknowledge the dangers posed by climate change.

The irony is that the Middle East and North Africa region – in particular the Gulf – is among the areas scientists say will be worst hit by changes in climate. Already, temperatures are rising while rainfall is decreasing.

Research indicates that due to prolonged droughts and the drying out of soils, dust emissions have increased by up to 70 percent over Saudi Arabia, Iraq and Syria over the past 20 years. A combination of rising temperatures and increased humidity is likely to make any outside activity an extremely hazardous exercise in summer months in the not too distant future.

Regions prone to such conditions include the coastal plains on both sides of the Gulf and cities such as Abu Dhabi, Dubai, Doha and Bandar Abbas. In these locations, say researchers, people working outside - repairing air conditioning systems or water systems or overseeing emergency services - would be at severe risk. 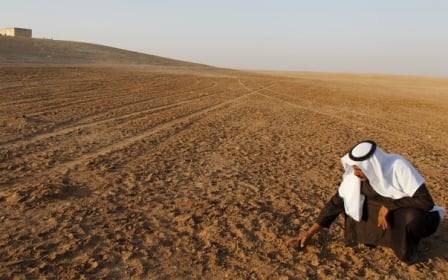 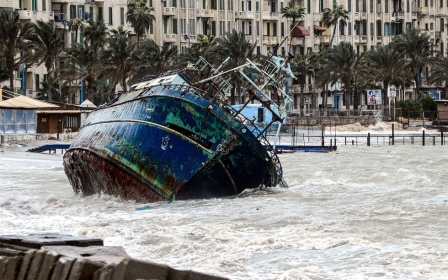