Hot air: Climate denial won't save the Gulf from a carbonated future

Kieran Cooke
Despite all the talk of diversifying economies, the Gulf states remain hooked on oil and gas even as temperatures in the Middle East are rising 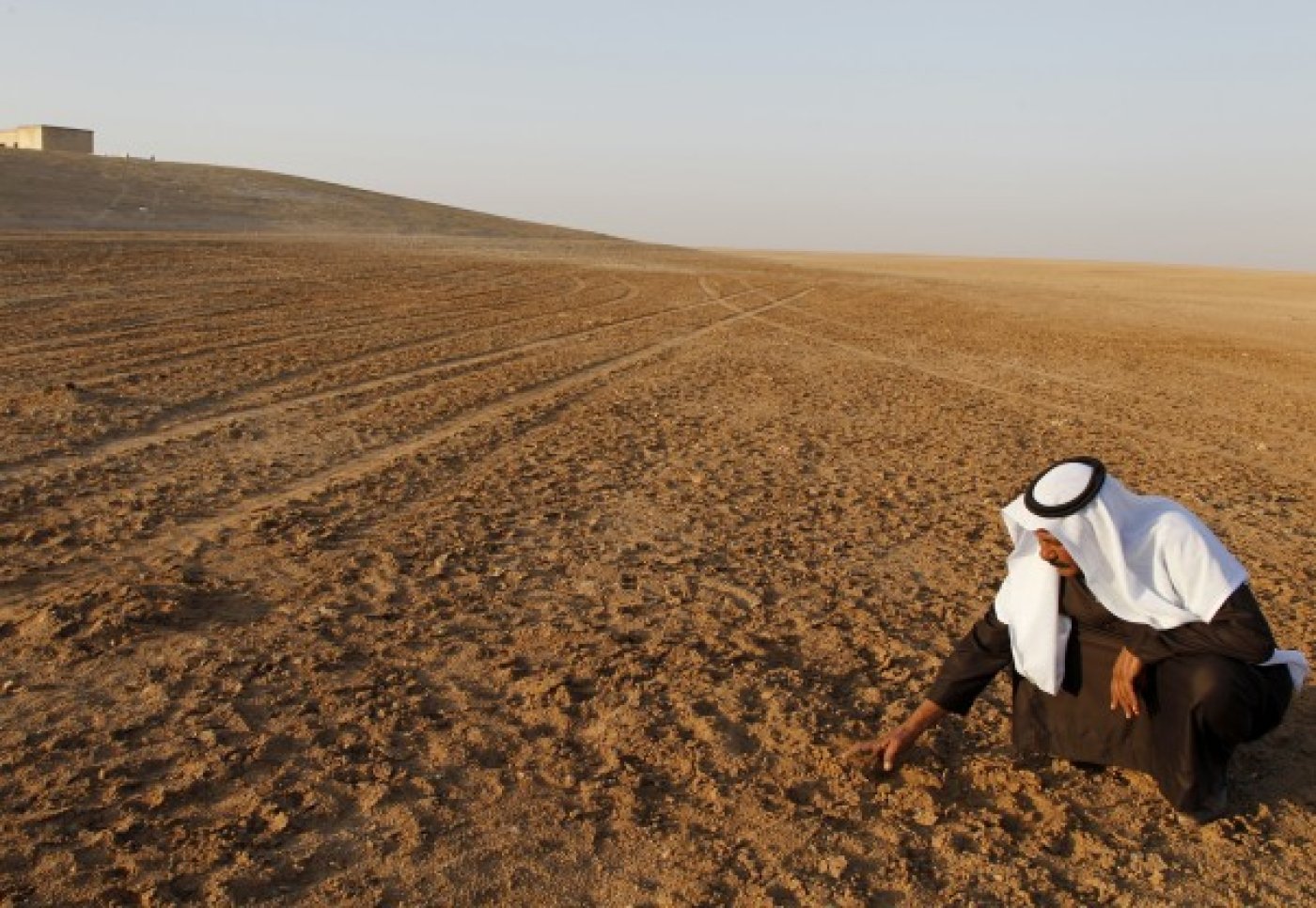 BONN - Like a pressure cooker left on the stove too long, the Middle East is hotting up.

According to the latest report from the World Meteorological Organisation (WMO) on the state of the world's climate, temperatures in Oman earlier this year were over 50C. Bahrain had its warmest August on record. In Lebanon - and in many other areas - people are wondering where autumn and its usual chilly weather has gone.

Over the next few days thousands of delegates from around the world will be assembling here, in the German city of Bonn, to attend the UN's annual climate summit, known as the Conference of the Parties, or COP.

The conference is another effort to prevent or at least mitigate some of the more serious impacts of climate change.

Sadly, delegates from the MENA region are likely to contribute little to proceedings. Heavily influenced by the oil and gas industry, most of them will be lobbying for inaction – for "business as usual" – in an area of the world described by climatologists as a climate change "hot spot" where the impact of warming is already being felt.

First, the big picture. At a landmark meeting in Paris in late 2015, countries from around the world committed to limit global warming to under 2C above the pre-industrial average by mid-century, with a more ambitious target of 1.5C also proposed.

China and India are making efforts to cutback on their carbon emissions. There’s been a boom in renewable energy

To achieve those goals, there has to be a wholesale reduction in the use of fossil fuels – the main cause of the build up of climate-changing greenhouse gases in the atmosphere.

Some progress has been made: China and India are making efforts to cutback on their carbon emissions. There’s been a boom in renewable energy. The costs of generating solar and wind power have fallen dramatically.

Yet the outlook is still dire with global temperatures set to rise to levels which would make catastrophic changes in climate irreversible. Warming at the poles means ice is melting at an unprecedented rate; a rise in sea levels threatens many of the world’s major cities – Alexandria, Tel Aviv and Beirut

Rising temperatures and increasingly erratic rainfall patterns will cause growing problems of drought and chronic food shortages. Millions will be hit as increased heat aids the spread of diseases such as cholera and malaria.

"We still find ourselves in a situation where we are not doing nearly enough to save hundreds of millions of people from a miserable future," says Erik Solheim, the UN's environment chief. Some MENA countries have made efforts to combat climate change. Morocco, which hosted last year’s COP, has made significant investments in solar power.

Israel is limiting fossil fuel use and using technology to cut back on the use of precious water.

But overall, governments in the MENA region seem to be committed to exacerbating rather than preventing climate change. Conflicts in the region mean any action on tackling warming is put on hold, if not reversed.

One tentative step forward came this week when Syria - the only country in the world not to have signed the Paris climate accord – agreed to join the climate deal.

However the US administration of President Trump – who has described climate change as a “hoax” - announced its intention to withdraw from the agreement.

Despite all the talk of diversifying economies, the Gulf states remain hooked on oil and gas. Dubai and Abu Dhabi might boast of their energy-saving buildings and sustainable energy projects but in reality these desert cities are monuments to profligacy and power wastage.

Sunshine is abundant – and free; yet less that 1 percent of installed electricity capacity across the region is fuelled by solar power

The Saudis in particuler are renowned for impeding progress at successive climate meetings. In Paris the country won a special satirical "Colossal Fossil" award from the Climate Action Network – a Beirut based group linking hundreds of environmental organisations around the world – for what were said to be Riyadh’s obstructionist tactics.

In Bonn, the Saudi delegation - what with all the arrests at home – might have other things on its mind and not be in a mood to interrupt proceedings. On the other hand, with ever closer relations being sown between the Saudi rulers and Trump, Riyadh could announce that it too was withdrawing from the Paris accord.

The irony in all this is that it is precisely those states which are doing as little as possible to fight climate change that stand the most to lose. On present projections – that’s if there are not radical cutbacks in fossil fuel use and greenhouse gas emissions – much of the MENA region could become unlivable by mid century and beyond.

Days of plus 46C would increase. Food and water supplies would be severely restricted. More and more dust in the air – in part caused by changes in climate – has a big impact on health.

Many of these changes are already happening. One day last year the temperature in Kuwait hit 54C, giving it the dubious honour of being the hottest city on earth.

Meanwhile gas-rich Qatar is ranked as the country with the world’s most heavily polluted air.

Asthma and other respiratory ailments are widespread amongst the small kingdom’s population. Wholesale building work is partly to blame for the bad air quality; rampant consumption of fossil fuels is another culprit.

According to World Bank figures, per head carbon emissions in the US each year are about 16 tonnes, while in Europe they are half that. In Saudi Arabia the figure is 18 tonnes, in Kuwait it’s 28 and in Qatar more than 40 tonnes a year, the highest in the world.

These countries need a radical change in policy and life styles. The UN says that in order to head off severe climate change, annual emissions per head on a world wide basis must be brought down to just two tonnes – and that has to happen soon.

There is a general malaise when it comes to tackling these problems – and a marked unwillingness to confront the power of the big fossil fuel producers.

At a recent meeting a meeting of the 57 country Organisation for Islamic Cooperation (IOC) delegates issued a statement that described the "unimaginable threat" posed by climate change and stressed the dangers of member states running out of fertile land and drinking water.

In the final communiqué issued by the IOC – which has Saudi Arabia as its major funder – all such dire predictions were removed and goals for reductions in fossil fuel use were extremely modest compared to UN targets.

The region has the opportunity to vastly increase sustainable energy production, particularly solar power. Sunshine is abundant – and free; yet less that 1 per cent of installed electricity capacity across the region is fuelled by solar power.

In much less sunny Germany, the figure is 7 per cent and growing fast.

Doubtless delegates from the MENA area will makes a few speeches in Bonn, shake some hands and try to stay awake during proceedings – but, judged on past performance, most will pay their respects and leave, with little or nothing being achieved.

Photo: One tentative step forward came this week when Syria - the only country in the world not to have signed the Paris climate accord – agreed to join the climate deal (Reuters).