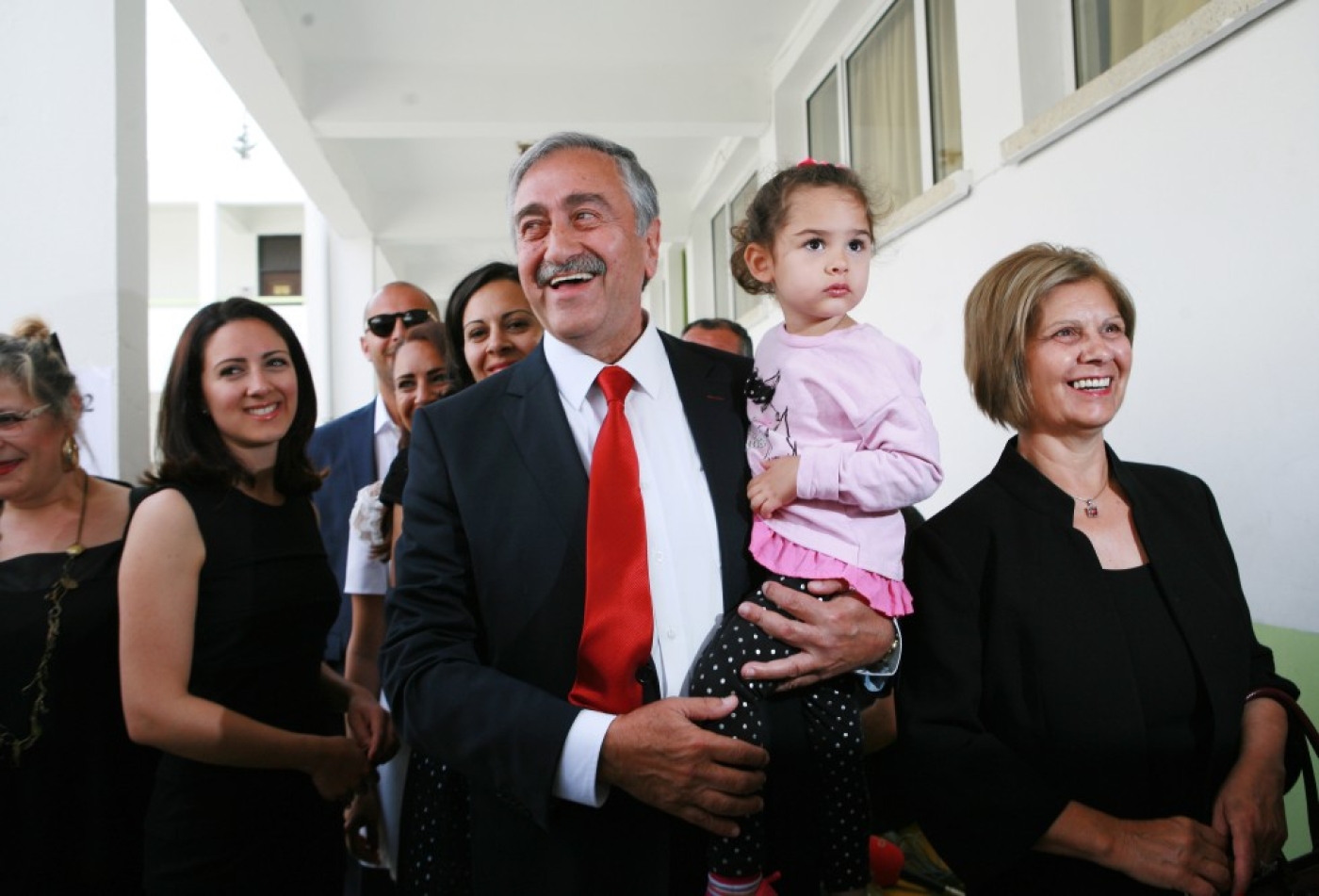 Turkish Cypriots headed to the polls on Sunday to vote for a new leader, sparking hopes of renewed peace negotiations with the ethnically Greek south of the country.

Dervis Eroglu, a conservative nationalist seen as a hardliner against concessions to Greek Cyprus, won the largest number of votes in the first round of elections last weekend but he is expected to be trumped by Mustafa Akinci – seen as a reconciler - after more than three-quarters of the votes went to pro-reconciliation candidates.

Akinci has been touted as a someone who will bridge the gap with Greek Cypriots – with peace talks already set to resume after Sunday's elections – and show a firmer hand to the Republic of Turkey.

To this day, Turkey pays the salaries of civil servants and stations some 30,000 troops in the north – a fact which has bred resentment in some quarters of the TRNC, who feel there should be greater independence from mainland Turkey.

Akinci has repeatedly played upon this concern during his election campaign.

“I want a more brotherly relationship [with Turkey], rather than a mother-daughter relationship,” he said after last week's polls.

“I want to see Turkish Cypriots standing on their own feet firmly.”

He has also emphasised his willingness to make concessions to Greek Cypriots in order to secure a lasting peace agreement.

Varosha, a suburb of the city of Famagusta on Cyprus' east coast, has been occupied by Turkish troops since 1974. While other election candidates, including Eroglu, had promised the return of the suburb to Greek Cypriot control as a part of a future deal, Akinci has gone one step further and promised its return prior to any deal as a goodwill gesture.

“Let Varosha become a lovely city where people live, contractors from both communities do business together and young people can find jobs,” Akinci said during his campaign.

Turkish Cypriots vote today for their next leader. Could be key to peace talks with #Cyprus towards ending 40 years of division.

These moves have increased hopes that a peace settlement can be reached in Cyprus, even by the end of 2015.

Previous peace negotiations collapsed in October when Turkey sent a warship into the Cypriot Exclusive Economic Zone (EEZ) - an area designated by the UN to be used specifically by one state for the purpose of exploration for natural resources - to conduct seismic surveys, provoking outrage from Greek Cypriot politicians.

But the return of Varosha to Greek Cypriots could trigger a move in kind from Greek Cypriot President Nicos Anastasiades.

Political scientist Hubert Faustmann of Nicosia University told Al-Monitor that one such move could be the re-opening of Ercan international airport, a airport located in the Turkish controlled zone of Cyprus capital Nicosia, which currently only accept flights from and to Turkey.

“The opening of Varosha and Ercan would trigger huge dynamics,” Faustmann told Al-Monitor.

“Ankara has said the moment Ercan is opened, it will open Turkish ports and airports to Greek Cypriot vessels and planes, and that in turn takes away the reason for the EU and Greece blocking chapters of Turkey’s EU accession negotiations."

“You would have a domino effect that could lead to a solution of the Cyprus problem." Refugees
A waiting room to the future: Palestinians stranded in Cyprus