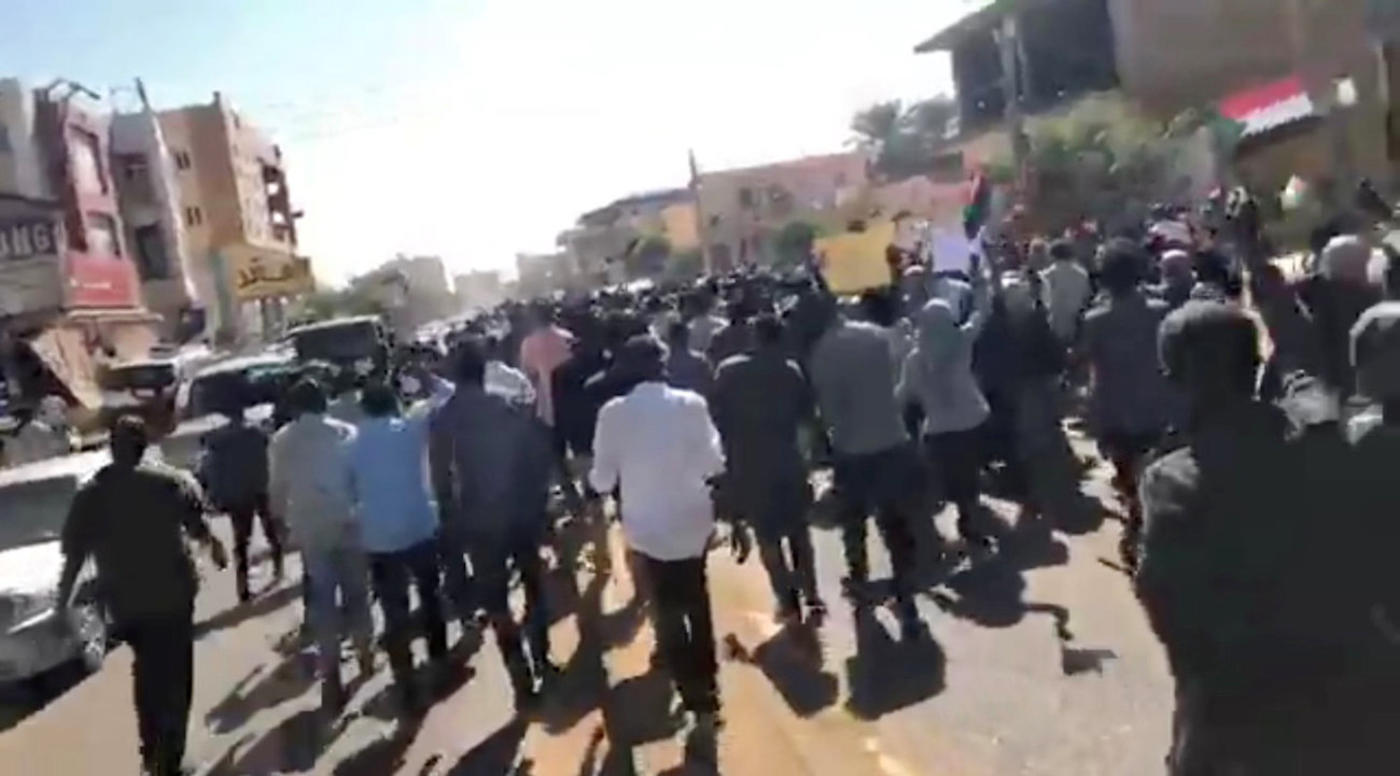 Sudanese security officials fired live ammunition and tear gas inside a hospital in Omdurman, near the capital Khartoum, in their pursuit of anti-government protesters earlier this week, Amnesty International has confirmed.

Security officers opened fire in the courtyard of Omdurman Hospital on Wednesday, after a widescale protest calling for the resignation of Sudanese President Omar al-Bashir.

The officers "marched into the emergency and medical sections of the Omdurman Hospital roughing up both patients and doctors," Amnesty said in a statement Thursday.

At least three people were killed in Wednesday's protest in Omdurman while eight people were hospitalised with gunshot wounds in the head, chest, stomach and legs, the rights group said.

Witnesses and protesters told MEE that state security forces also stormed peoples' homes in an effort to arrest participants in the rally on Wednesday.

Sudan has been rocked by anti-government protests that erupted last month amid simmering anger over an increase in bread prices and have since morphed into an unprecedented movement calling for Bashir to step down.

Sarah Jackson, Amnesty's deputy director for East Africa, the Horn and the Great Lakes, said an investigation must be launched into the "horrific attack" on the hospital "and all officers involved must be held accountable".

"This attack on a hospital is an outrageous violation of international law. Patients and doctors in Omdurman Hospital were attacked with tear gas and live bullets as Sudanese security forces ramped up their mission to suppress peaceful protests," she said in the statement.

Jackson also called on the Sudanese government to immediately cease shooting protesters and respect their right to freedom of expression.

The governor of Khartoum, Hashim Osman, tasked a panel with investigating the incidents at the hospital, his office said, as reported by AFP.

Bashir, who has been in power for decades, has so far resisted calls for his resignation, accusing Western countries and other outside forces of orchestrating the ongoing protests against his rule and seeking to destabilise the country.

“Sudan has been targeted since its independence and the current economic situation is part of this targeting, but we still have some friends, including China, Russia, the United Arab Emirates, Kuwait and Qatar," he said on Wednesday during a pro-government rally in the capital.

Thousands of Bashir's supporters, including members of the ruling National Congress Party (NCP), rallied in the centre of Khartoum on Wednesday to defend the embattled president.

"There are some political parties that are plotting with some foreign countries to cause chaos and violence, but we won't allow the chaos to take hold," Bashir said, reiterating that only he could ensure stability in Sudan.

While Sudanese officials said on Thursday that 22 people, including two security officials, have died since the protests first broke out on 19 December, Amnesty said more than 40 people have been killed in more than 380 protests across the country.

Human Rights Watch also said that at least 40 people, including children, have been killed in the protests, citing Sudanese activists and medical workers.

"Many more have sustained debilitating injuries as government security officers violently cracked down on protesters," the rights group said.

Protest organisers called for fresh demonstrations on Friday after midday prayers, including in the town of Atbara where the first demonstration was held last month.

"After successful rallies on January 6 and 9, we are now calling for a rally on Friday in Atbara," the Sudanese Professionals' Association said in a statement on Thursday, as reported by AFP.

"We also urge the Sudanese people to continue with their demonstrations in their residential areas," said the group, which is made up of doctors, teachers and engineers.

More than 1,000 people have been arrested, Amnesty also said, which is higher than the 800 people Sudan's interior minister said had been detained at the start of the week.

Human rights groups have accused the Sudanese government of launching a crackdown on journalists, opposition activists and critics of Bashir's rule in an effort to stem the ongoing protest movement.

Also on Thursday, Amnesty called on the Sudanese authorities to release a man who was shot and wounded on 25 December during an anti-government protest in Khartoum and is now believed to be held by National Intelligence and Security Services officers.

Yasser Elsir Ali sustained serious injuries after a bullet fractured his ribs, punctured a lung, and got lodged in his spinal cord, the group said.

"After being stabilised in hospital, Yasser was due to travel to the United Arab Emirates for specialised spinal treatment, but was arrested by NISS officers on 5 January. His whereabouts remain unknown," Amnesty said. 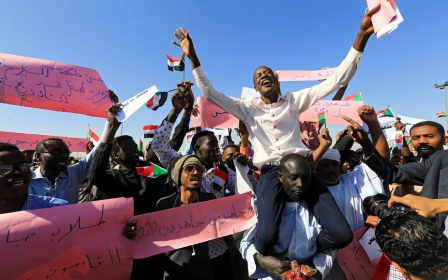 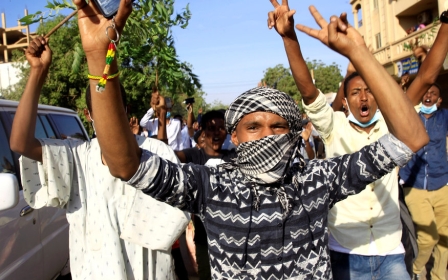 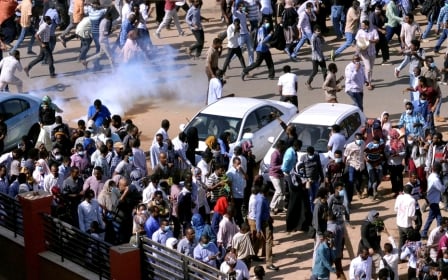