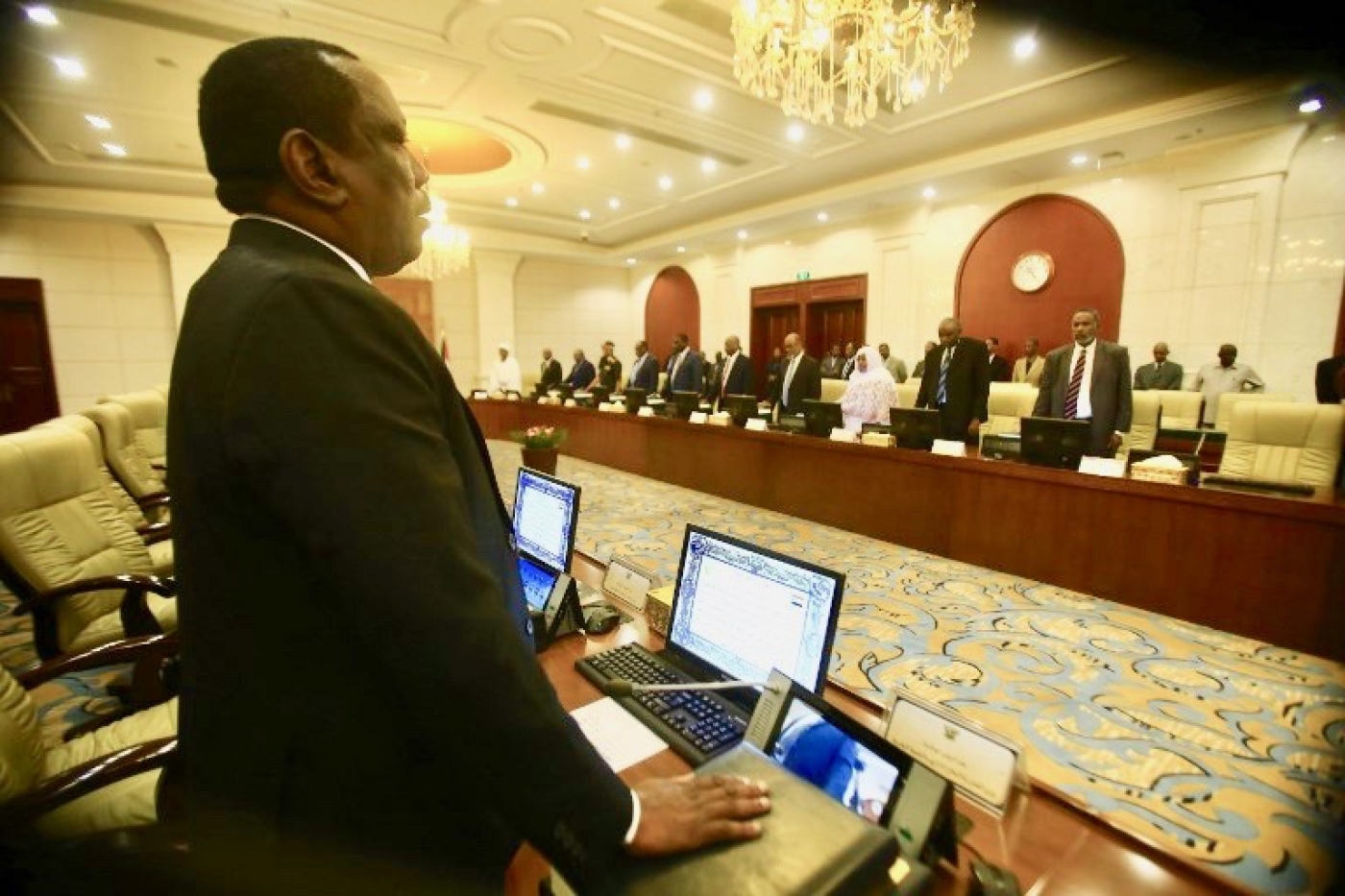 Sudan's President Omar al-Bashir on Sunday appointed a former finance official as central bank governor, a day after a new cabinet was sworn in and tasked with curbing soaring inflation and a shortage of foreign currency.

Mohamed Khair al-Zubair, an ex-minister of state for finance who already served as central bank governor between 2011 and 2013, was appointed by presidential order, Bashir's office said.

The bank had been left without a governor since 16 June after its previous chief, Hazem Abdelqader, died of a heart attack while on a visit to Turkey.

The central bank has been grappling with an acute shortage of foreign currency at a time of hyper-inflation that touched almost 68 percent in August. The Sudanese currency has plunged, trading on Sunday at 42 pounds to the US dollar on the black market, compared with the official rate of 28. The central bank has devalued the pound twice against the greenback since January.

"After consultations with Prime Minister Mutaz Musa Abdalla, President Bashir decided that the prime minister will hold the finance portfolio," the presidency said in a statement.

Later the new cabinet, reduced from 31 members to 21, took the oath of office at the presidential palace.

What can a new government do for Sudan's struggling economy? https://t.co/cPukdLBROI

"I'm fully confident that the ministers will use Sudan's resources efficiently to solve the economic problems."

Bashir’s confidence was not shared by everyone. "The new government is not qualified to deal with the crises facing the country, and will fail just like the one dissolved by President Omar al-Bashir two days ago," al-Sadiq al-Mahdi, chairman of the Sudan Call, an alliance including the political and armed opposition, said earlier this week.

Several ministers from the previous government have been retained in the new cabinet, including the foreign and oil ministers, who were appointed only months ago in an earlier cabinet reshuffle.

Musa Abdalla himself was irrigation minister in the previous cabinet.

Veteran Sudanese journalist Saleh Shuaib noted in MEE last week that Abdalla said he wants a “partnership between the government and society ... In this context, we will listen to scientists, experts, opinion leaders, the private sector, women and youth to make a successful partnership between society and the state."

Shuaib added that we should “wait to see if this partnership materialises, especially since Sudan needs a national political consensus and reliance on concrete action for reform, not radical ideology”.

Sudan's economic crisis has only worsened this year in spite of Washington lifting its decades-old embargo on the African country last year.

Food prices have more than doubled, fuel shortages have become frequent and the Sudanese pound has plunged against the US dollar.

The surging prices triggered sporadic anti-government protests in January in Khartoum, but the authorities swiftly moved in, arresting several activists and opposition leaders.

Even as Washington lifted the sanctions last October, it kept Sudan on its list of "state sponsors of terrorism," a factor officials say keeps investors away and impairs the country's economic revival.

Sudan's economy was dealt a severe blow initially from the loss of three-quarters of its oil resources when South Sudan gained independence in 2011.