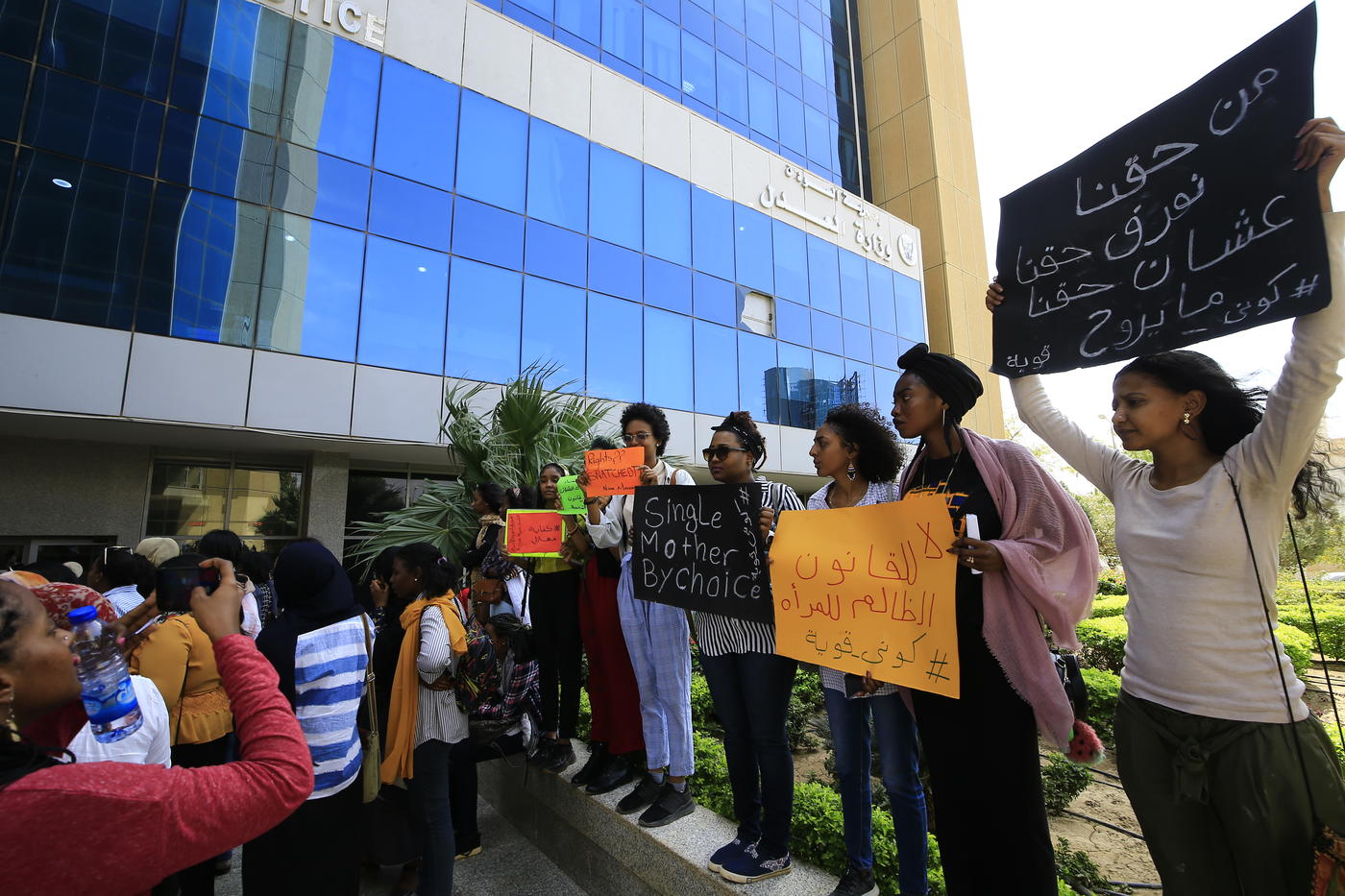 Women protest outside the justice ministry in Khartoum calling for the repeal of old family laws in Sudan, on International Women's Day, 8 March 2020 (AFP)
By
MEE staff

Sudan has outlawed female genital mutilation (FGM), in a move that has been hailed by women's rights campaigners.

The country's transitional government approved an amendment to its criminal legislation on 22 April and made it public on Friday.

The new law states that anyone who performs FGM, whether inside a medical establishment or elsewhere, will risk a fine and three years in prison.

We welcome the landmark move by the transitional government to criminalize female genital mutilation/cutting (FGM/C) in #Sudan. With this, #Sudan enters a new era for girl rights.@UNICEFSudan https://t.co/S67bpbPImZ

According to United Nations data, almost 90 percent of women and girls in Sudan have undergone FGM, usually involving the partial or total removal of the labia and the clitoris.

In 1946, Sudan made the most extreme forms of FGM illegal, but enforcement of the law was sparse. In 1983, that law was removed completely when then-President Jaafar Nimeiry declared Sharia law to be basis of legislation.

Women's rights groups praised the new legislation, but warned it could be hard to change minds in communities that view the practice as a prerequisite for improving marriage prospects. 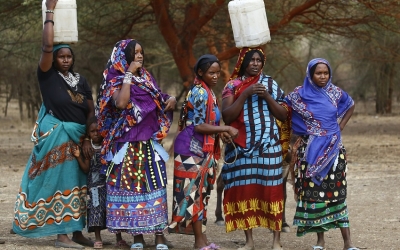 "FGM prevalence in Sudan is one of the highest globally. It is now time to use punitive measures to ensure girls are protected from this torturous practice," said Faiza Mohamed, Africa regional director for Equality Now, speaking to Reuters.

"Having a law against FGM acts as an important deterrent. However, Sudan may face challenges in enforcing legislation. People who still believe in the practice might not report cases or act to stop FGM when they know it is happening."

FGM is prevalent across central and north Africa, and is also common in Indonesia, Malaysia and some parts of the Middle East. An estimated 200 million girls and women globally have undergone FGM.

Although it is seen as a cultural and hygienic tradition common among some Muslim, Christian and animist communities, the practice can result in urinary tract infections, uterine infections, cysts, kidney infections, reproductive issues and severe pain during sexual intercourse. 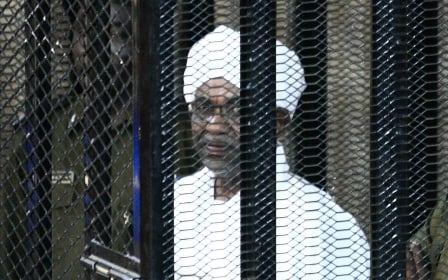