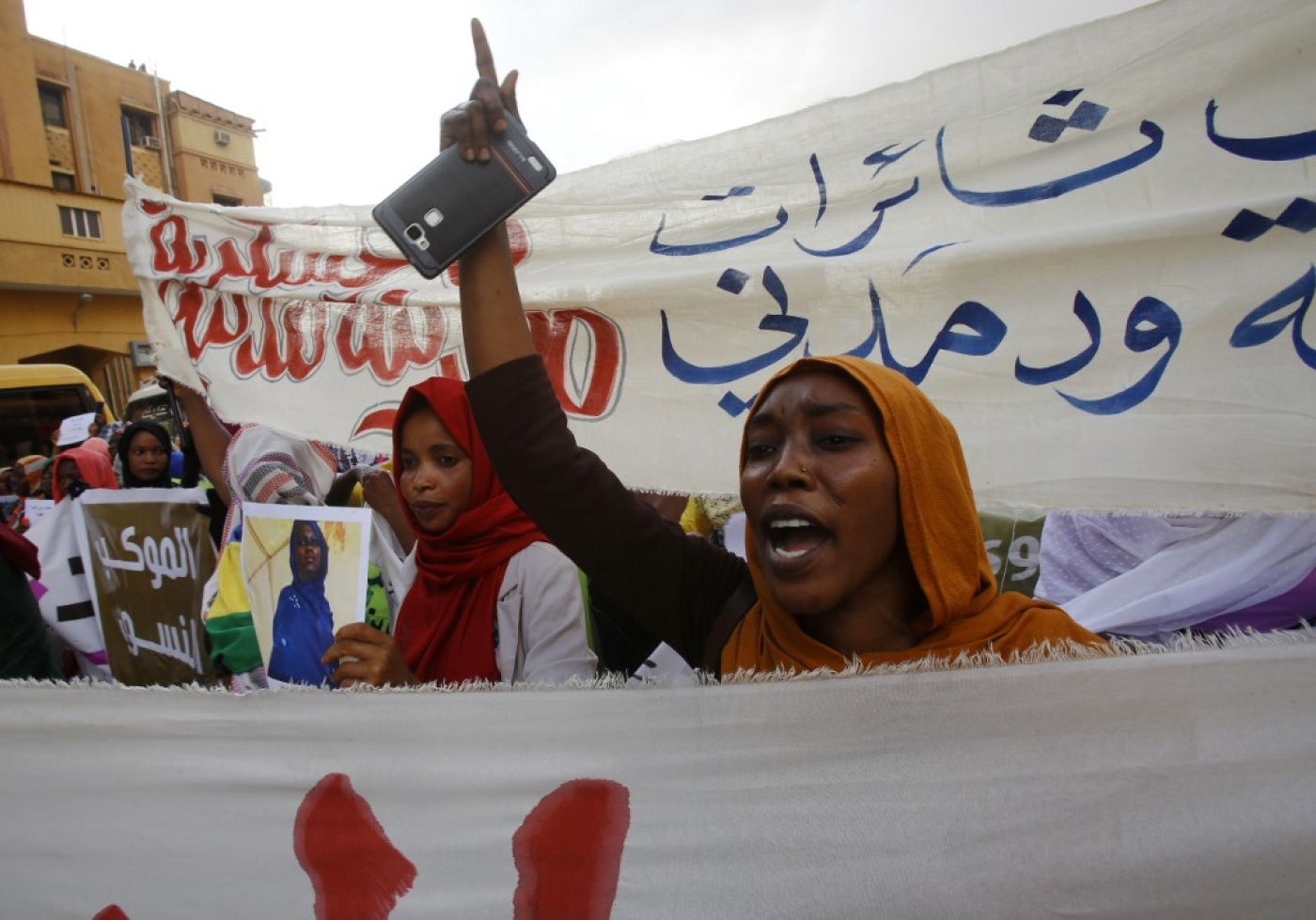 Sudan's opposition is increasingly nervous, following the killing of three people near the main protest site in Khartoum this week. The deaths seem to reflect a hardening of position by the country's military rulers against an almost two-month sit-in demanding civilian rule.

The Sudanese Professionals Association (SPA), a leading organisation in the protest movement that has been a key part of a team negotiating a civilian handover with the Transitional Military Council (TMC), warned on Thursday night that the military had "shown clear signs of its intentions to use force to disperse the sit-in".

The opposition Sudanese Doctors Committee said a pregnant woman was killed on Wednesday after she was hit by a stray bullet during a shoot-out between different security forces.

The TMC has claimed the bullet had been fired by a drunk soldier.

Reports of shooting on Nile Street #Khartoum minutes ago. Footage from livestream of what appears to be a casualty being carried away from the Blue Nile Rd Bridge (seen in background). Video taken here: https://t.co/APblmS4ZKb H/T to @MohdGaali for video, via @0nonan #اضراب29مايو pic.twitter.com/9SOpg0I5Gl

The SPA said two others were killed over the past two days in the same area on Khartoum's crucial Nile Street just north of the sit-in, and accused the military of escalating the situation.

"There has been a clear accumulation of military trucks that have the logos of the National Intelligence, the Rapid Security Forces and Security Forces in different locations around the sit-in," the SPA said in a statement.

The SPA also dismissed a claim made by the TMC late on Thursday calling the sit-in a danger to Sudan's security.

"The protest site has become unsafe and represents a danger to the revolution and the revolutionaries and threatens the coherence of the state and its national security," General Bahar Ahmed al-Bahar, head of the central region in Khartoum, said in a statement he read on television.

The sit-in began on 6 April after months of protests against president Omar al-Bashir's 30-year rule, but remained in place even after his removal on 11 April, as protesters demand that the military council that replaced him also step aside.

Several rounds of negotiations between protest leaders and the military council have not yet yielded an agreement to create a joint military and civilian transitional government, leading to a general strike by protesters this week, which saw several instances of violence by security forces.

An eyewitness told Middle East Eye they saw a police officer shoot a young man on Nile Street during an argument on Thursday.

"I saw it myself. It was like a cowboy action film. The quarrel between the two men was normal, but then suddenly one of them took a gun from one of the soldiers nearby and shot four bullets against the other. Later on, we found out the killer is a police officer," the eyewitness, who said their name was Khadiga, recalled.

Another protester, Zuhair, told MEE that the RSF had fired against protesters trying to reach the sit-in from other areas of Khartoum.

"While we were marching from Aldaim, Alsahafa, Gabra and other residential areas of southern Khartoum, RSF vehicles appeared and attempted to prevent us from going to the sit-in, using live bullets and some people were injured," he said.

RSF head of operations Osman Mohamed Hamid claimed the paramilitary - whose head Mohammed Hamdan Dagolo, known as Hemeti, is the military council's deputy leader - had nothing to do with the violence, while also accusing the youth based on Nile Street of illegal activities.

Protesters have denied this, and the SPA emphasised the "imminent threat" posed by the military by highlighting a raid on Ramtan news agency earlier this week and a decision to close the offices of Al Jazeera.

The Qatar-based TV network called the decision "an attack on media freedom, professional journalism, and the basic tenets of the right for people to know and understand the reality of what is happening in Sudan".

The military's actions and statements have increased fears among protesters that it may soon try to disperse the sit-in.

Political analyst Amar Awad believes the military has been creating excuses to follow through on the threat in the coming days.

"There are many indications that the military council is planning to break-up the sit-in, and that would have a negative impact on the political process. The military council will be the most responsible for any deterioration," he said.

The opposition has accused the military of holding up the talks with its demand that a governing council for the transitional government should be headed by the military.

They announced this week's two-day general strike after negotiations over the issue failed to reach an agreement last week.

Sudanese political analyst Osman Mergani said the stand-off between the two sides needs to be resolved with a vote on who should head the council.

"This situation is serious and will lead to other negative consequences," he said. 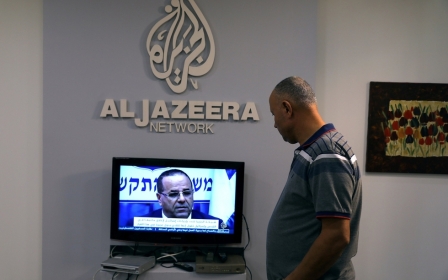 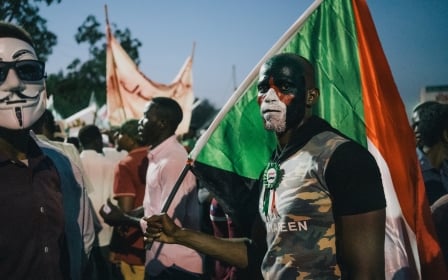