The attack on an IDP camp reportedly killed at least 48 people, weeks after UN voted to withdraw peacekeeping mission 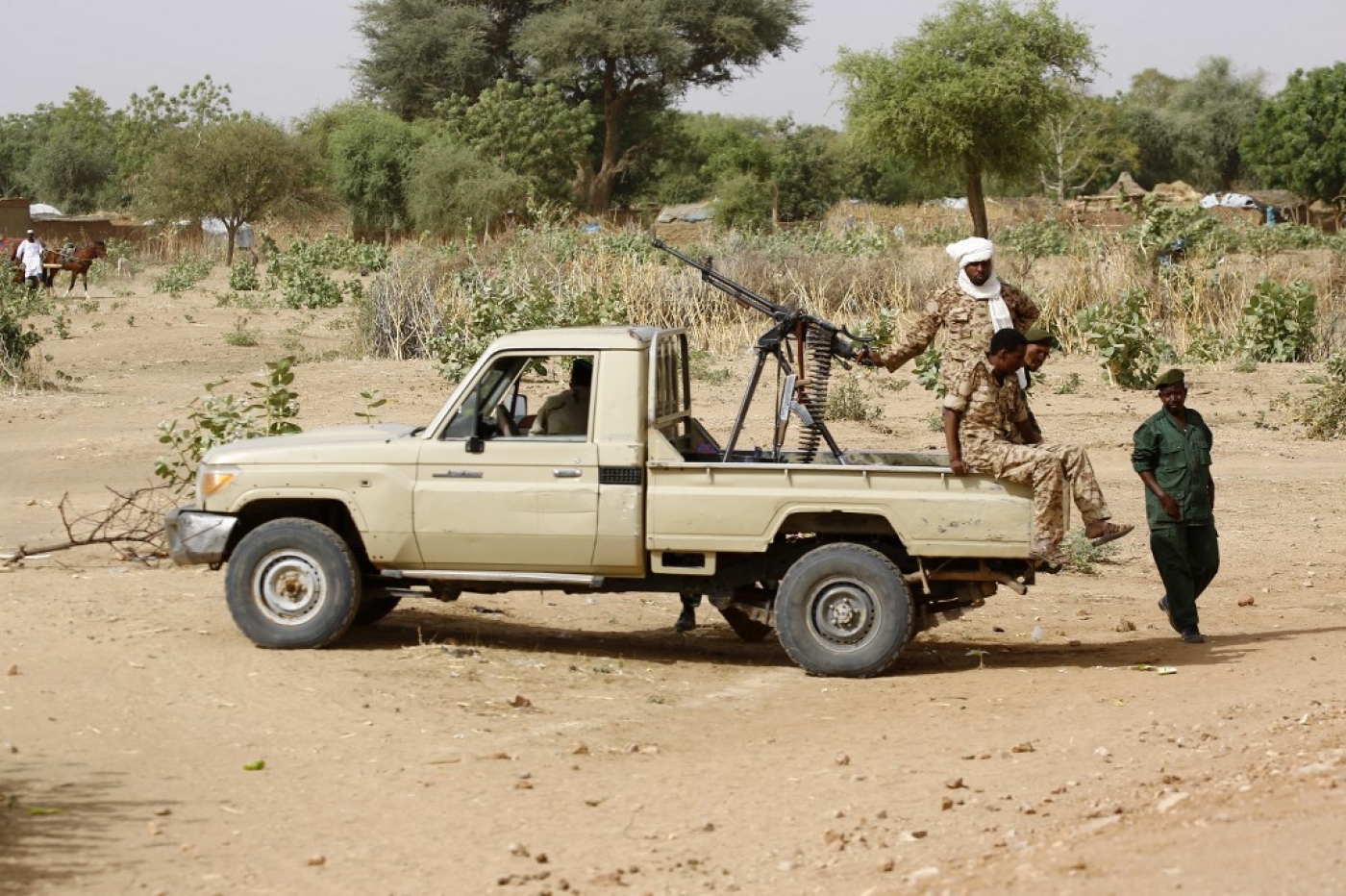 At least 48 people have been killed in ongoing militia attacks around a camp for internally displaced people (IDP) in Darfur's El-Geneina city, sources reported.

The Central Committee of Sudanese Doctors said 97 people have also been injured since armed men began raiding the area of the Krinding camp on Saturday. The committee expressed fears that the number of casualties  will rise.

A conflict reportedly between ethnic Masalit people in Krinding and herders grew into a larger conflict involving armed militias. Similar clashes in the area killed at least 72 people in December 2019.

The activist coalition Sudanese Professionals Association (SPA) called on the country's transitional government to step in, claiming militias have been allowed to operate freely, especially after the UN and African Union's peacekeeping mission, Unamid, began withdrawing this month after 13 years in the region.

Prime Minister Abdalla Hamdok said he had ordered a "high-profile" delegation, including security services, to be sent to West Darfur.

Many of the militias operating in Darfur, known as the Janjaweed, are considered to have links to the Rapid Support Forces paramilitary (RSF), whose leader Mohamed Hamdan Dagolo, or Hemeti, is now a leader in the transitional government.

During the December 2019 fighting in Krinding, the armed herders were reportedly accompanied by some wearing RSF uniforms.

The SPA has called for quick action to impose security, for the assailants to be prosecuted and for a campaign to disarm militias in Darfur amid the ongoing attacks.

The association has also recently been protesting for the closure of RSF detention centres, after activist Bahaeldin Nouri died while in their custody in December after allegedly being tortured.

The Janjaweed and former president Omar al-Bashir have been accused of genocide against Darfuri ethnic groups during a conflict from 2003 onwards that killed 300,000 people, according to the UN.

Though the levels of violence have decreased and a peace deal was agreed last year between the military and Darfuri rebel groups, raids and clashes between armed herders and farmers are still common. 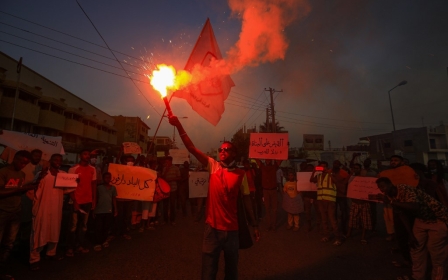 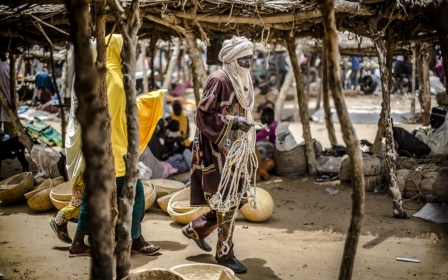 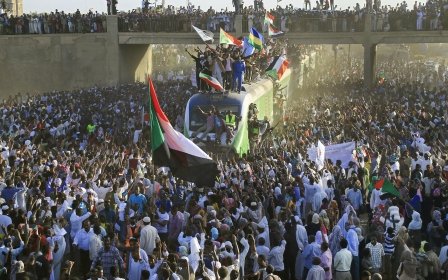