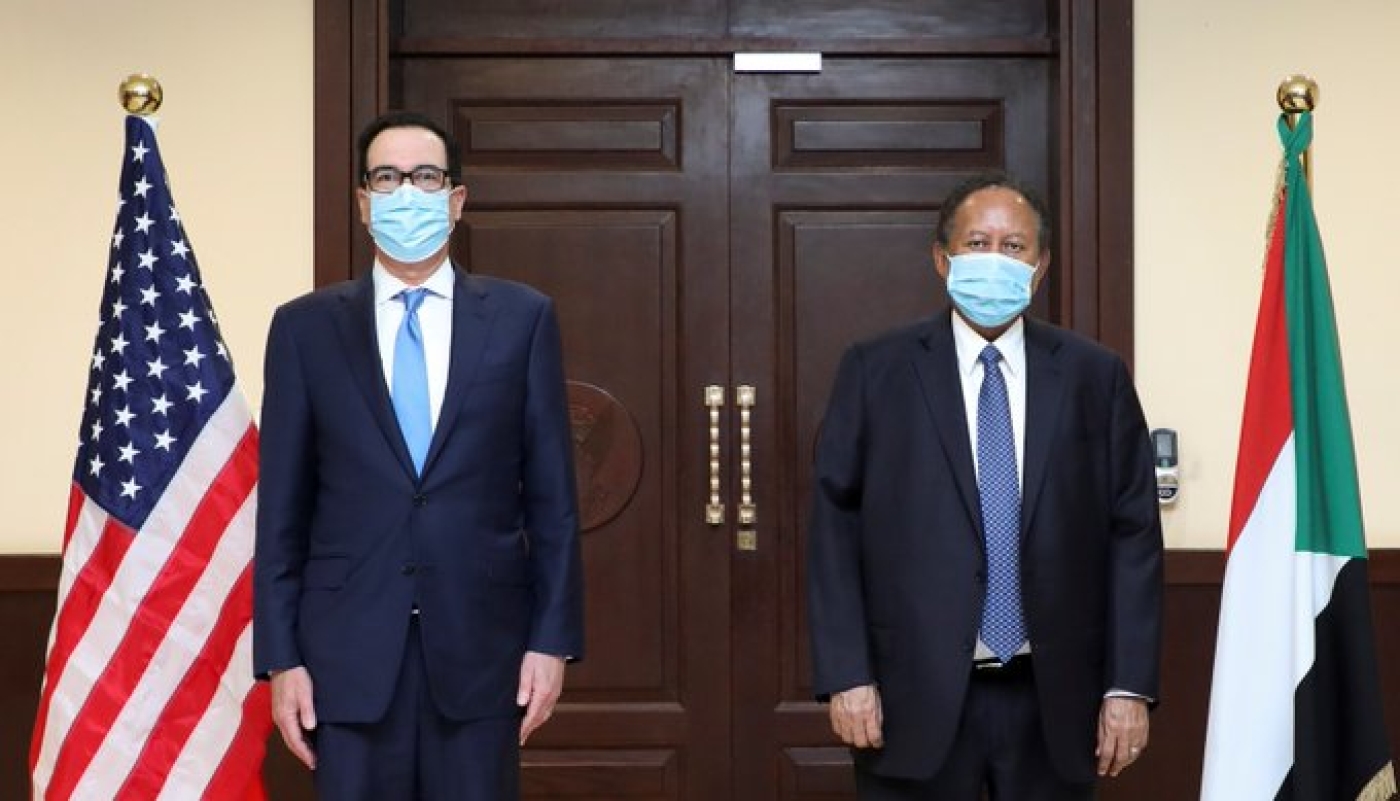 Sudan signed the Abraham Accords with the United States on Wednesday, officially recognising Israel and normalising ties with it, the US embassy in Khartoum said.

"We congratulate the civilian-led transitional government on its signature today of the Abraham Accords Declaration, which will help further Sudan on its transformative path to stability, security, and economic opportunity," the embassy said on Twitter. 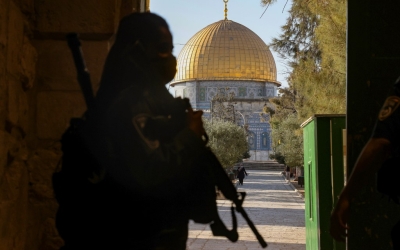 The United Arab Emirates, Bahrain and Israel have signed the Abraham Accords in the White House on 15 September. US President Donald Trump revealed Sudan's intention to follow in their footsteps soon after in October, and in December Morroco became the Arab fourth country to join in.

"The agreement allows Sudan, Israel and other signers of the Abraham Accords to build mutual trust and increase cooperation in the region,” the US embassy added.

On Wednesday, US treasury secretary Steven Mnuchin made an unprecedented visit to the Sudanese capital Khartoum and inked a deal with the Sudanese government to access $1bn in financing from the World Bank.

Hiba Ahmed, Sudan's acting finance minister, and Mnuchin had "signed a memorandum of understanding in Khartoum to provide a same-day bridge financing facility to clear Sudan's arrears to the World Bank," her office said.

"This move will enable Sudan to regain access to over $1 billion in annual financing from the World Bank for the first time in 27 years."

The United States has promised financial incentives to Sudan for normalising ties with Israel.

In December, the US Congress allocated $700m in aid to Sudan, which will be dispensed until September 2022.

It also authorised a $120m payment to the International Monetary Fund to pay outstanding debt on behalf of Khartoum, as well as $111m in relief from bilateral debt.

The US Congress has passed legislation reinstating Sudan's sovereign immunity, a step that would shield Khartoum from being sued in American courts for past terror attacks and removes a major hurdle to investments in the African country, and formally removed it from State Sponsor of Terrorism (SST) list after 27 years.

These incentives were seen as a major boost for Sudan's struggling economy and a pivotal step in its efforts to reintegrate into the international community.

Mnuchin was scheduled to meet both head of state General Abdel Fattah al-Burhan and Prime Minister Abdalla Hamdok in Khartoum to discuss the deteriorating "economic situation, US aid to Sudan and debt relief," the Sudanese government said.

"Today I welcomed @Stevenmnuchin1 as the 1st sitting @USTreasury Secretary to visit Sudan," Hamdok tweeted. "His visit comes at a time when our bilateral relations are taking historical leaps towards a better future. We're planning to make tangible strides today as our relations enter a #NewEra."

Sudan’s external debt is estimated at around $60bn and the country has suffered from inflation, poor consumer financial power, and currency shortage.

After the toppling of longtime autocrat Omar al-Bashir following a popular uprising in 2019, the Sudanese army and opposition groups came to a power-sharing agreement to form a transitional council with both civilian and military leaders. 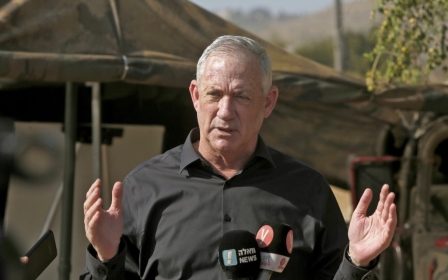