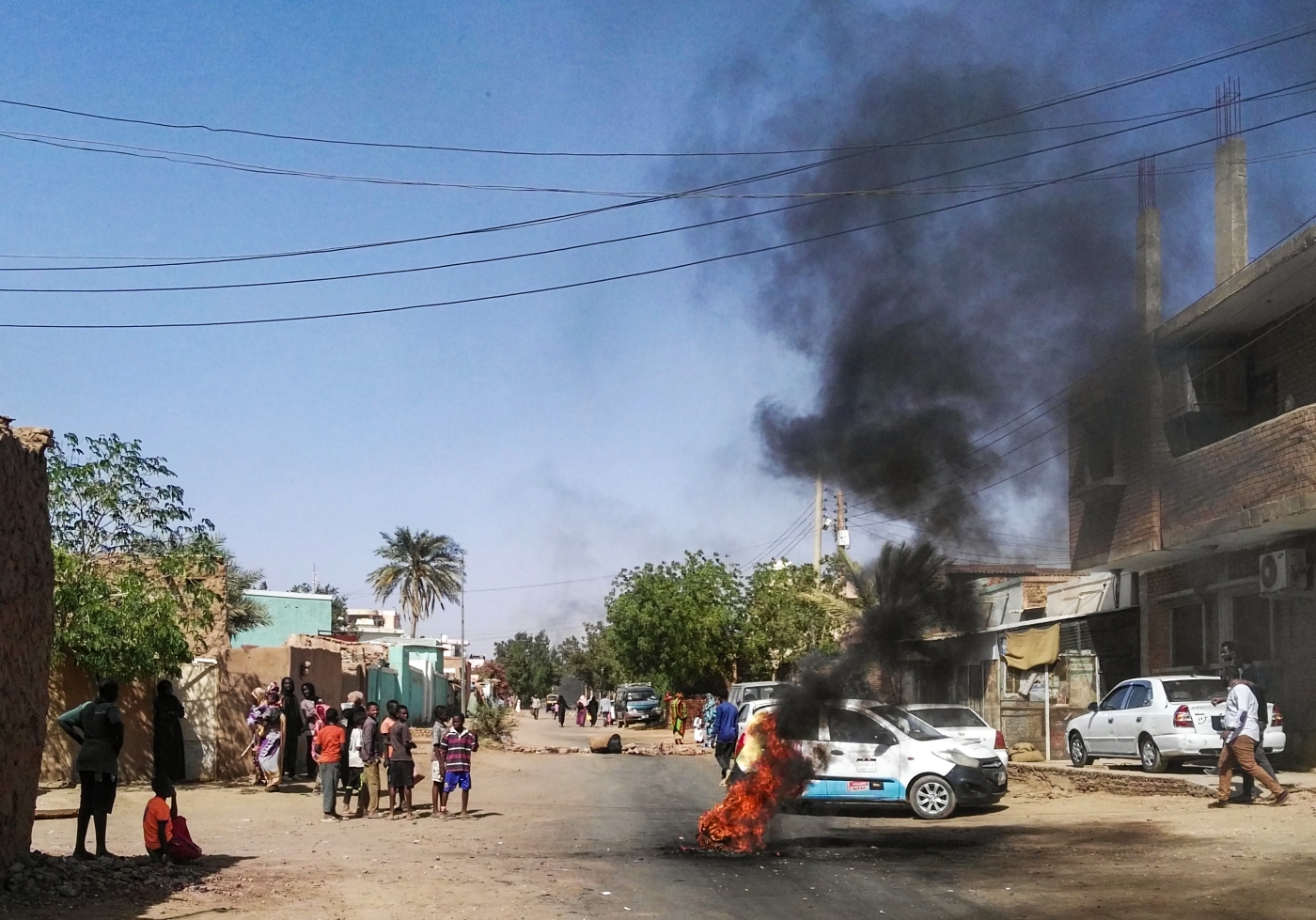 Sudan’s parliament voted on Monday to approve President Omar al-Bashir’s decree establishing a state of emergency in response to widespread protests, but only for a period of six months instead of one year.

Bashir declared the nationwide state of emergency, the first in twenty years, on 22 February in an attempt to quell the protests that continue to present a serious challenge to his three-decade rule.

"A six-month state of emergency has been approved by a majority," the speaker of parliament, Ibrahim Ahmed Omer, said after lawmakers voted on the decree issued by Bashir, according to an AFP correspondent. Parliament's deputy speaker Ahmed Attijani said that some lawmakers had objected to the state of emergency on the grounds that it would erode fundamental freedoms, particularly given the country is due to hold Presidential elections next year.

The state of emergency gives security services broad power to search buildings, restrict movement of people and arrest suspects and seize assets or property during investigations.

"We reject the (state of) emergency completely and these measures will not stop the popular mobilisation."

Bashir had initially ordered a year-long state of emergency, but a parliamentary committee set up to look into the decree shortened it to six months.

The decision came a day after Mariam Sadiq al-Mahdi, deputy leader of the Umma Party and daughter of opposition leader Sadiq al-Mahdi was among 16 people detained while demonstrating in front of Umma's headquarters in Omdurman, across the Nile from the capital Khartoum.

On Saturday, nine women protesters were sentenced to 20 lashes each, a day after a presidential decree to mark International Women's Day ordered the release of 150 women prisoners arrested for protesting against the government.

Deadly protests erupted on 19 December after a government decision to triple the price of bread.

Officials say 31 people have died in protest-related violence so far, while Human Rights Watch has given a death toll of at least 51 including medics and children. 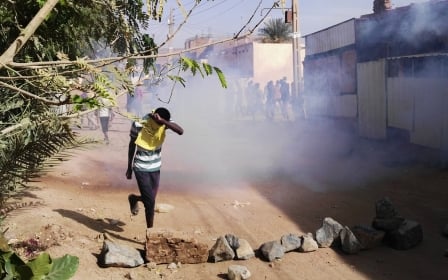