The 79-year-old leader will continue to receive medical treatment 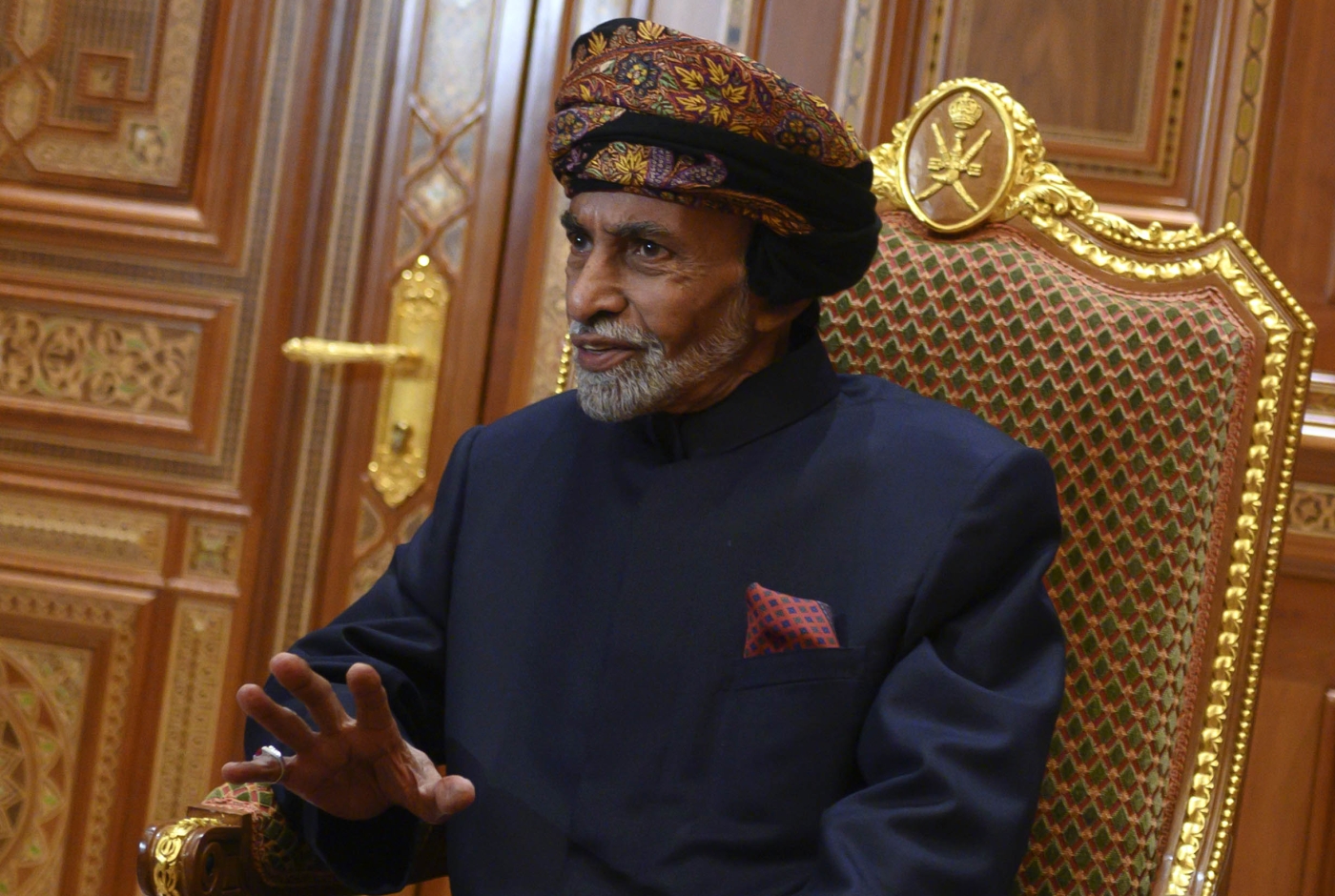 Oman’s Sultan Qaboos bin Said is in "stable condition" and is continuing with medical treatment, according to a statement from the Sultan’s office shared on state television.

Concerns over the Omani leader’s health had risen after a trip to Belgium earlier this month during which he underwent medical treatment. There had been no public announcement made since his return to Oman.

Qaboos, 79, has ruled the country since leading a bloodless coup in 1970 with the help of Britain, Oman’s former colonial power.

Qaboos has no children and has not officially announced a successor.

A 1996 statute says the ruling family will choose a successor within three days of the throne becoming vacant.

If they fail to agree, a council of military and security officials, Supreme Court chiefs and heads of the two assemblies will put in power the person whose name has been secretly written by the sultan in a sealed letter. 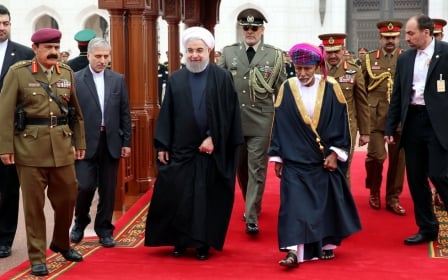