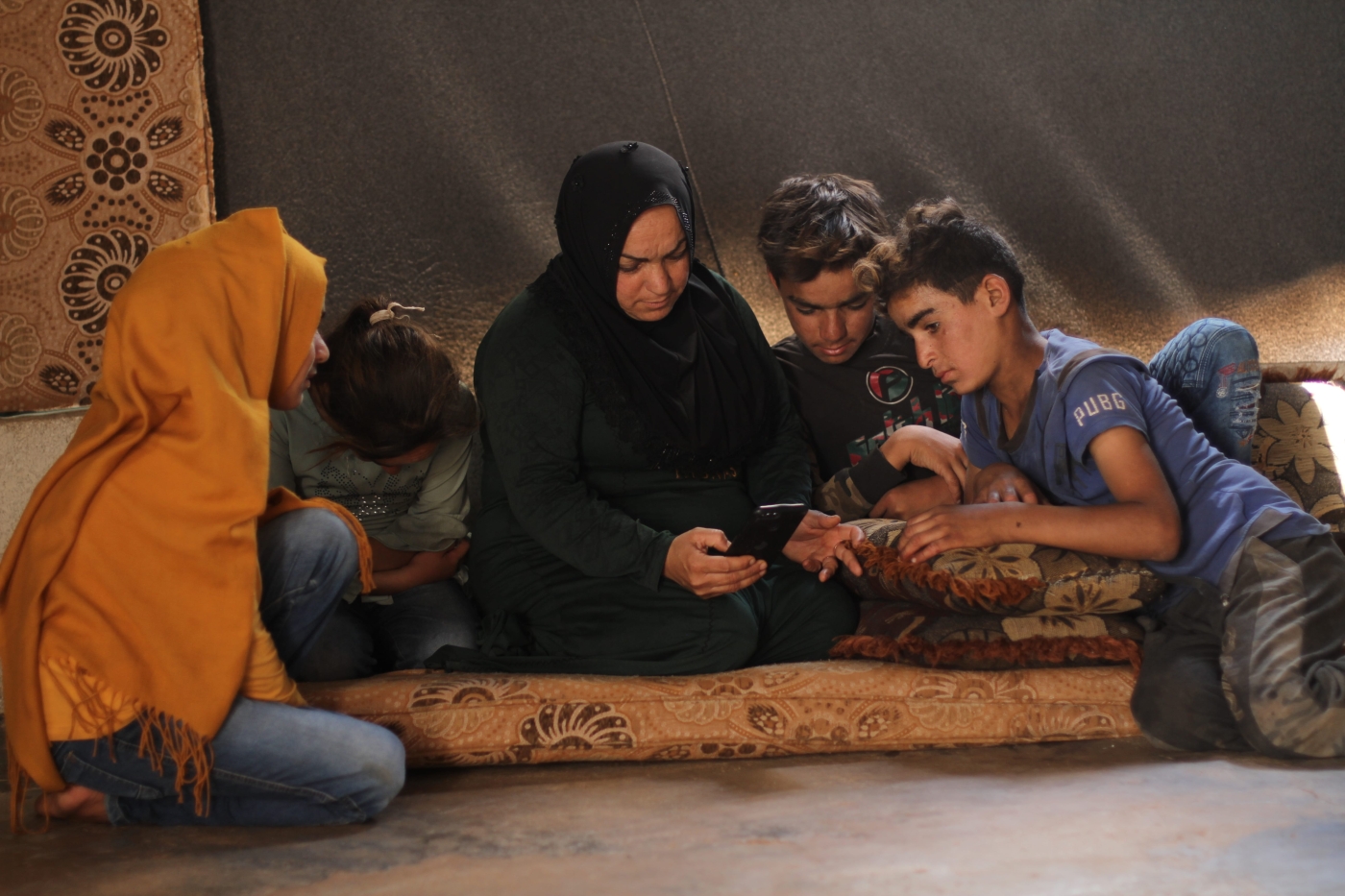 Syria: Families of missing detainees struggle to move on 10 years after the revolution

Thousands of opponents of the Bashar al-Assad government still languish in prisons, and many remain forcibly disappeared, leaving a huge psychological and financial toll on their families
Moawiya Atrash 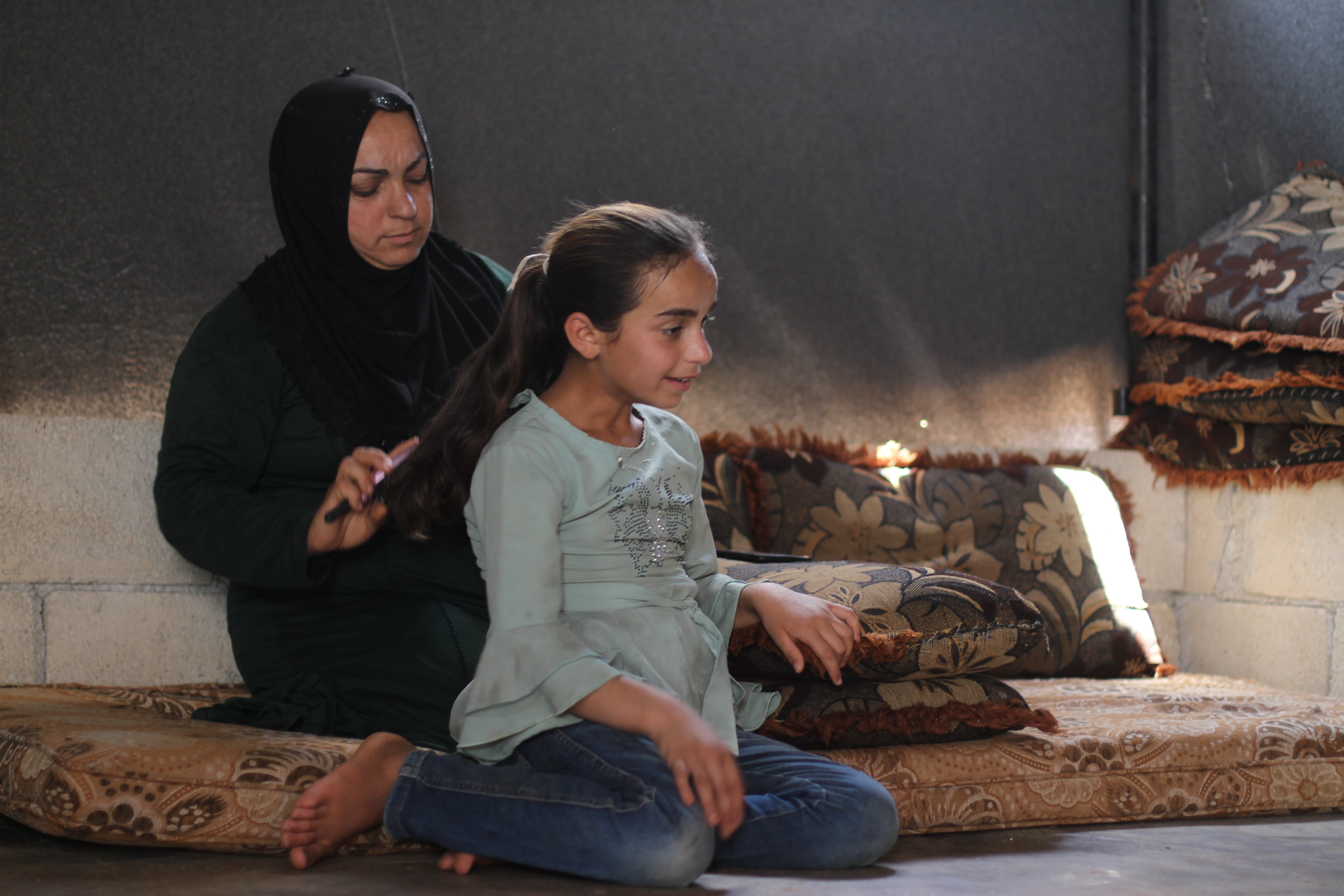 Fatima Umm Hassan, a displaced Syrian from the town of Kafruma, has four children, two girls and two sons. She lost her husband 10 years ago.

She tells MEE: "My husband took my son to Maarat al-Numan to run some errands. The regime then arrested him from there. It was the second month of the Syrian revolution. Since then, we have been unable to find out any news about my husband.

"After his arrest, I struggled a lot in order to raise my children and teach them. Our life has become very difficult after losing my husband. I did many jobs in order to save money to buy the needs of my children. I worked in a small clothes booth and worked in sewing and other jobs."

Since the start of the Syrian revolution in 2011, the regime of Bashar al-Assad has arrested and forcibly disappeared many civilians who took part in anti-government demonstrations. For years, a large number of these detainees have not been able to see their wives and families, or receive any news about them.

A large number of young men were arrested on their way to Lebanon seeking employment because of the difficult economic conditions in Syria.

Most of the arrests have taken place at the Qatifeh checkpoint in Damascus, where young men are detained randomly. Their families say that their only crime is looking for work to secure a decent life for their families. 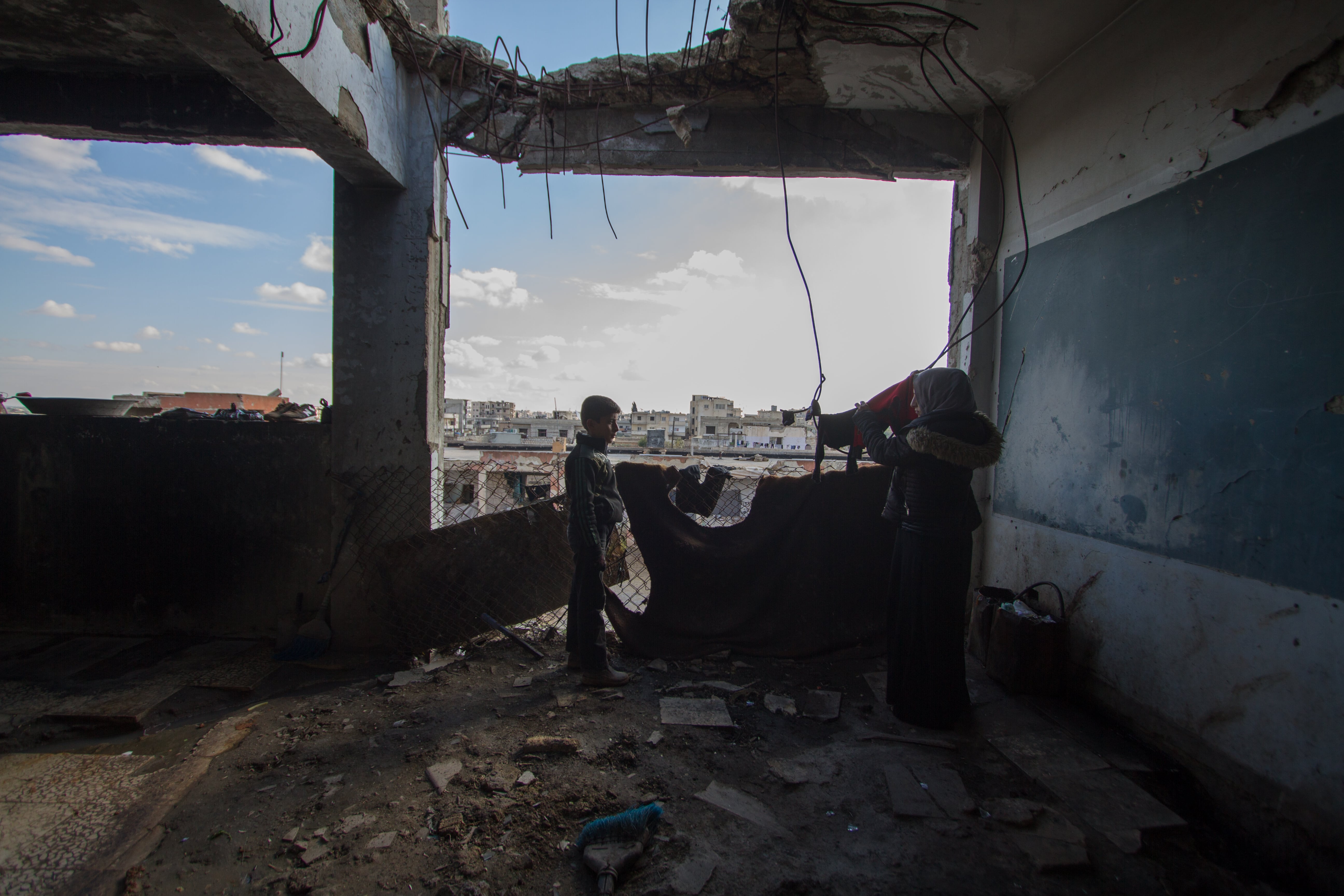 The families of missing persons then suffer while searching for their loved ones. These families are exposed to the abuse of army officers and other officials, who ask them for huge sums of money in exchange for the person's release from detention, despite the dire financial conditions experienced by the families.

In many cases, they have to sell their land or other belongings to meet the fees. But after the money is paid, they are often deceived and fail to find out any information about the whereabouts of the missing person.

Fatima, 40, said they were very scared when the bombs would start falling. "When we were sitting at the food table, the bombing started sometimes and the children were afraid. We were alone. After that, the last military campaign began on our village. We were forced to flee because of the intensity of the bombing and the approaching of the regime and its allies," she said. 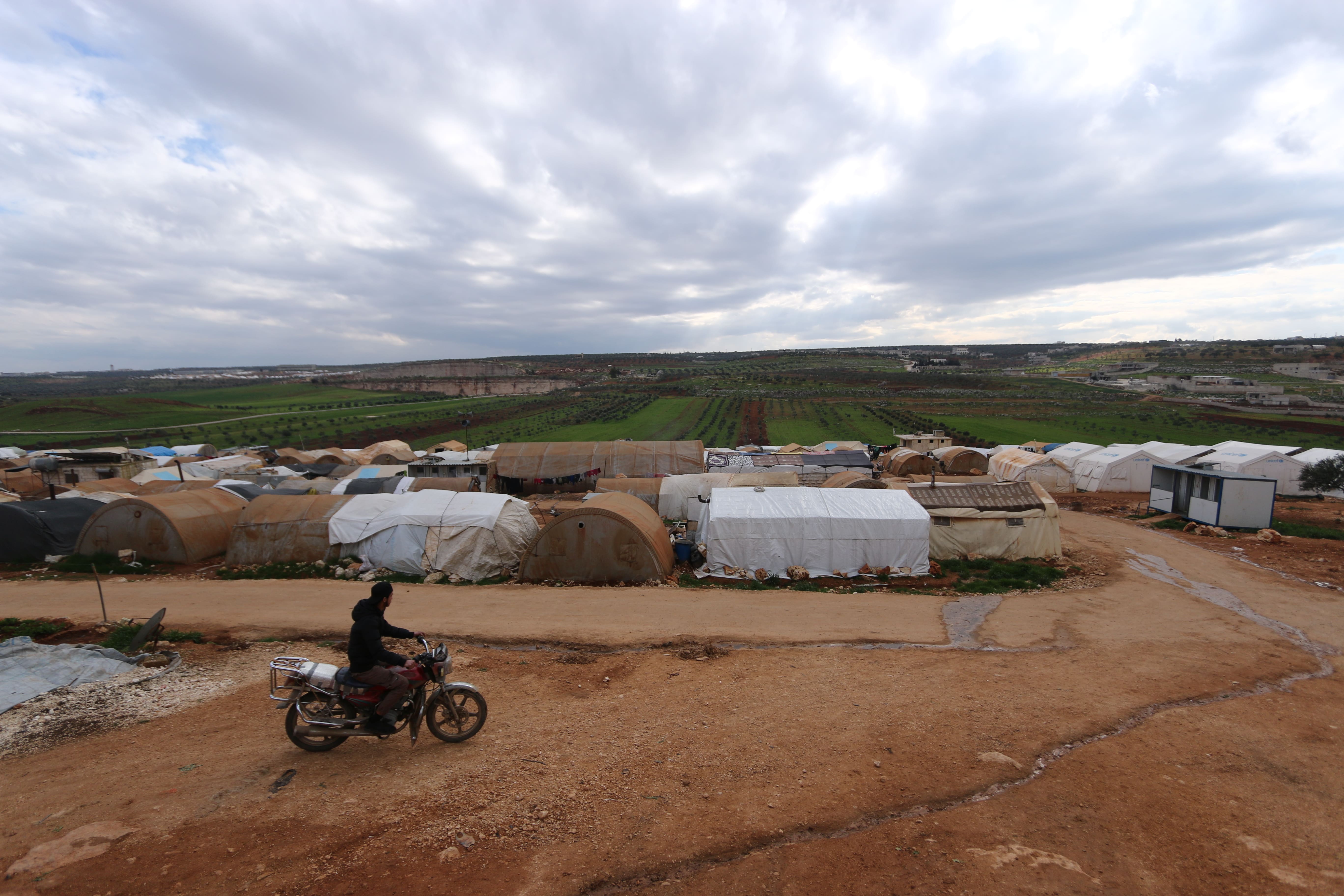 Lawyer Fahd al-Mousa, head of the Syrian Commission for Detainees Affairs, tells MEE that about 15,000 detainees were tortured to death in the prisons of the Syrian government since the revolution. Tens of thousands are still detained or forcibly disappeared, he says.

Many are subjected to the worst types of torture, Mousa says, adding that the detainees issue is "a war crime against humanity" because of its psychological, economic, social, political and legal consequences on the detainees' families, on the detainees themselves and on the survivors of arrest.

Families of detainees live in poor conditions, as their property is often confiscated and the family is likely to have lost the main breadwinner. A large number of the children of these detainees had to work and leave school in order to support their families.

Mousa added that the Personal Status Law stipulates that the judgment of the missing person ends with his return or death, or by virtue of his being considered dead when he reaches the age of 80, pointing out that the wife of the missing person can request a divorce ruling from the court by filing an invitation for separation after a year of his absence. 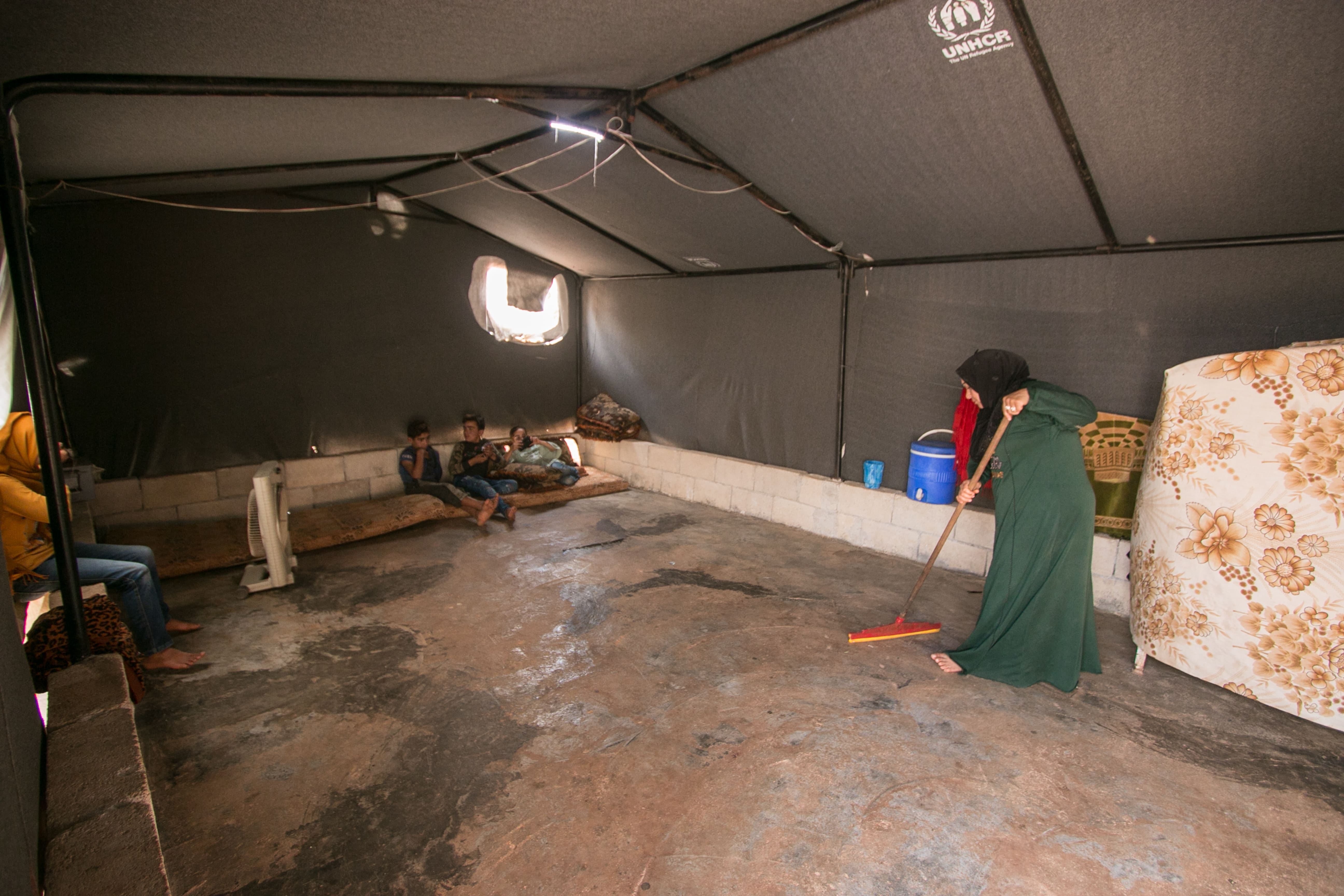 "When I was displaced with my children from our home, I suffered a lot because my husband was not by my side, and I couldn't take many things with me. And when we moved to the camp and there were no job opportunities and sources of income, our life became very bad in the tents," Fatima says.

"If my husband was by my side, maybe our lives would be better than now because we will feel safe and also he will work as much as possible and provide us with our needs in this difficult situation."

Fatima notes that not all of her children remember their father because the eldest was only four when he was arrested. 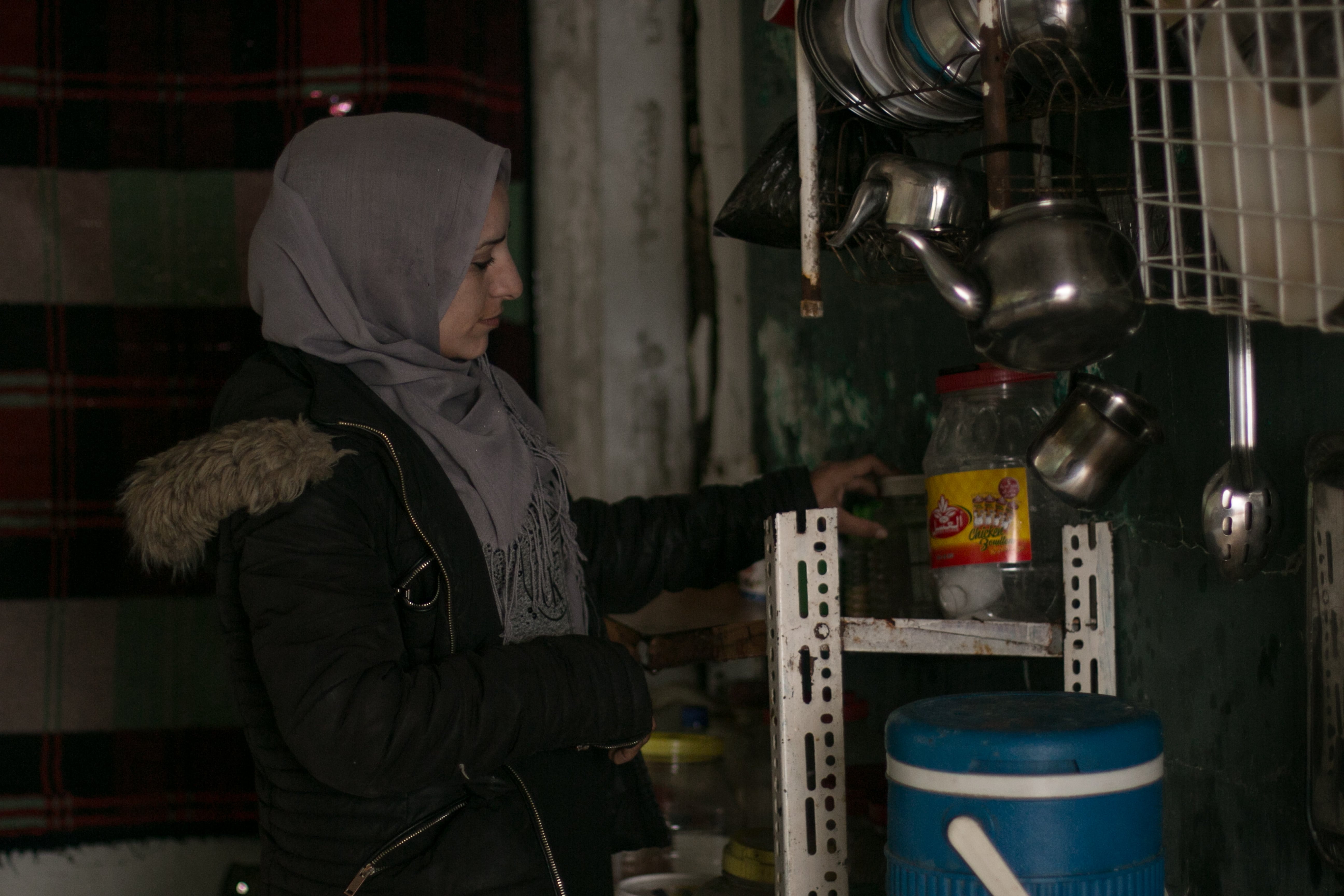 Rahaf Ahmed, 28, a displaced person from the countryside of Maarat al-Numan, has two children, a boy and a girl. Her husband was arrested seven years ago. He was arrested at the Qatifeh checkpoint while he was on his way to Lebanon to look for work.

Rahaf tells MEE that she used to live in her house in Maarrat al-Numan with her children, working in sewing, olive picking and other jobs in order to secure a livelihood for her and her family. Her husband did not have any inheritance or a source of income that she could benefit from because he was a worker only when he went to Lebanon.

She adds that during the years of his detention, she tried to obtain information about the location of the prison, but could not obtain any information and his fate remained unknown.

"But despite this, I did not try to ask for a divorce in court and did not think of getting married again because I wanted to take care of my kids and work with all my energy so that they could live comfortably."

She also says that two years ago, she had to flee her home because of the heavy bombing.

"We fled to the northern countryside of Idlib and lived in a destroyed building due to the high cost of renting homes and the difficult life in tents. Here I can no longer find a job opportunity, and I struggle to afford the cost of our daily needs."

"I hope to get information about my husband, to see him among us soon, and to return to our home after the regime and its allies leave it." 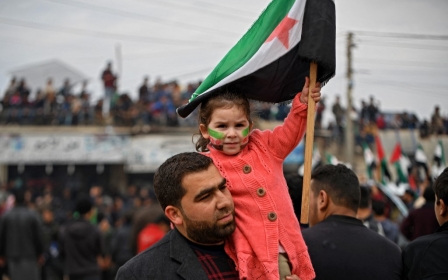 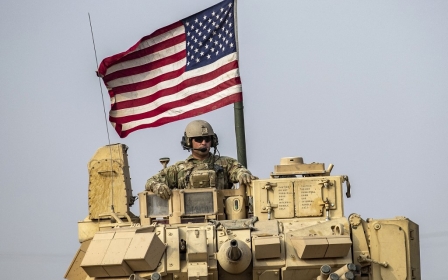 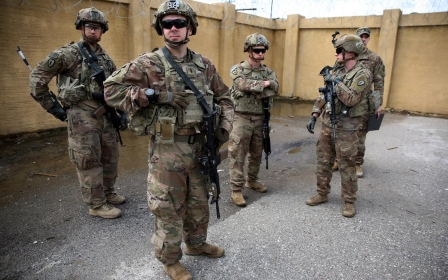