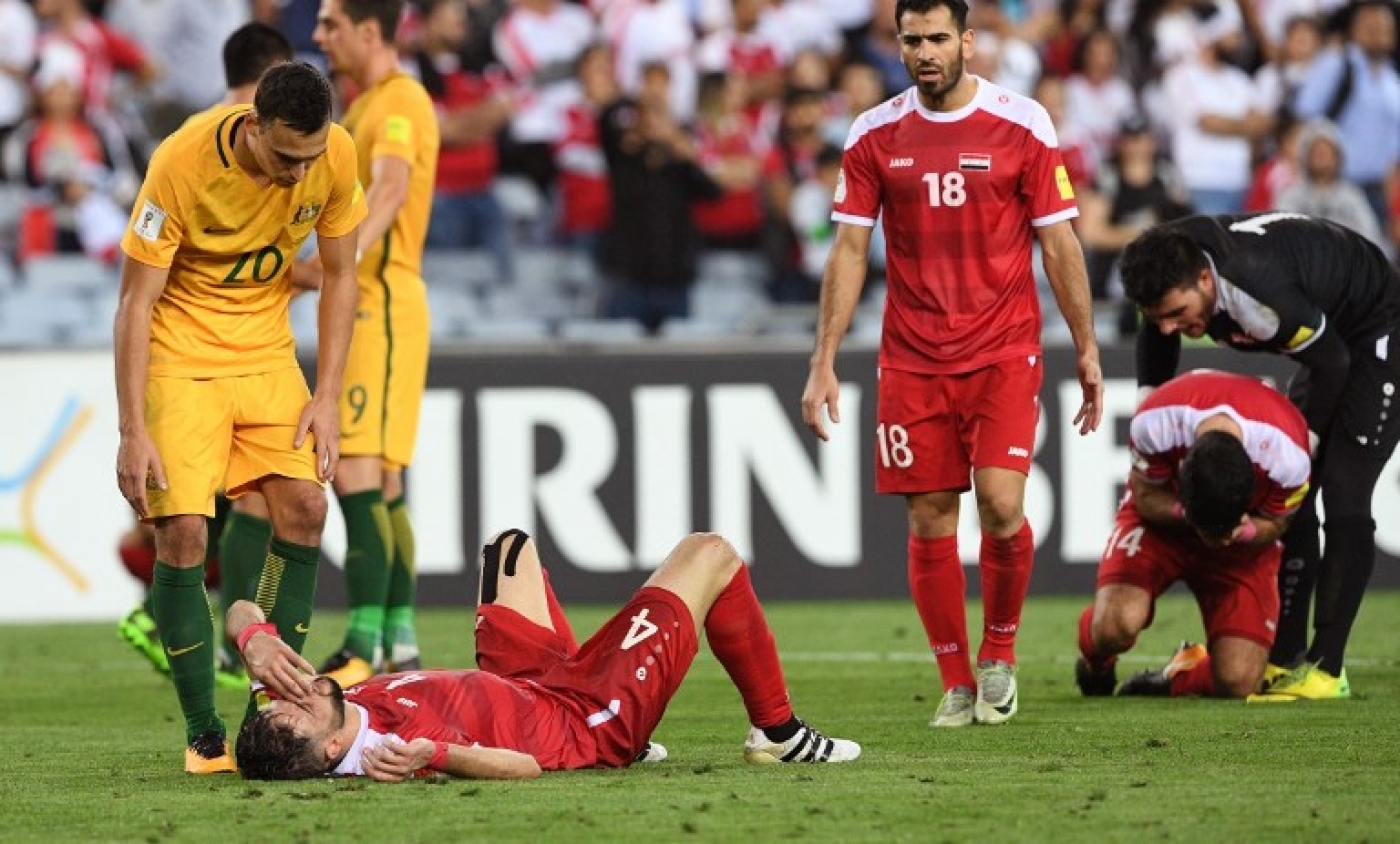 Syria coach Ayman Hakeem said his team's unlikely bid for a maiden spot in the World Cup finals, which was brought to an end by Australia on Tuesday, had been a "miracle" given the odds stacked against them.

Hakeem's team, forced to play all their "home" qualifiers in Malaysia because of the security situation in Syria and without five key players in the match against the Socceroos, came within the width of a goalpost of keeping the run alive in Sydney.

Had Omar al-Somah's 120th-minute free kick gone into the net rather than hitting the woodwork, it would have been Syria not Australia who would now be preparing to take on Honduras next month in another playoff for a berth in Russia.

"I'm very proud of our team and was proud of them from the beginning," Hakeem said after the 3-2 aggregate defeat in the Asian playoff.

"Our team has achieved a miracle. Honestly, no other team has had it so tough.

"We are suffering, we are playing outside our home turf so to lose 2-1 to Australia with extra time and with only 10 players that's nothing short of a miracle.

"We really wanted to achieve our dream but to have reached so far is a miracle.

"There were some mistakes but I thank our players, they were up to the responsibility placed upon them and I thank the supporters of the Syrian team, a team that was working with determination towards qualification.

"However, we cannot not blame ourselves."

Hakeem laid plenty of blame on the referee, who dismissed Mahmoud al-Mawa for a second yellow card in the first period of extra time. He also attracted some ire in Australia by refusing to shake the hand of his Socceroos counterpart Ange Postecoglou.

His insistence that Syria was not a divided country despite the savage civil war was also undermined by the relief with which some of his compatriots greeted the defeat, happy that President Bashar al-Assad could not capitalise on a success.

Veteran striker Firas al-Khatib, whose appearance as a substitute in the second half of the first leg against the Australians played a large part in Syria securing a 1-1 draw, said he hoped the run would prove a catalyst for the team.

"I want to apologise to the Syrian fans on behalf of all my team mates and all Syrians everywhere," the 34-year-old said.

"We wanted to make them happy and put smiles on their faces but we couldn’t manage it as luck was against us.

"Hopefully things will be better for Syrian football in the future and, if the coaches think Firas al-Khatib is capable of playing on, I will be available." 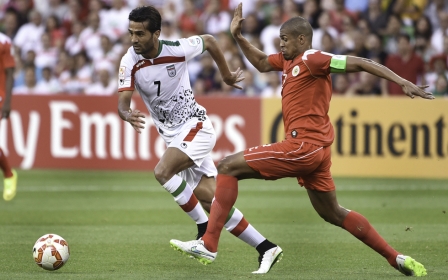