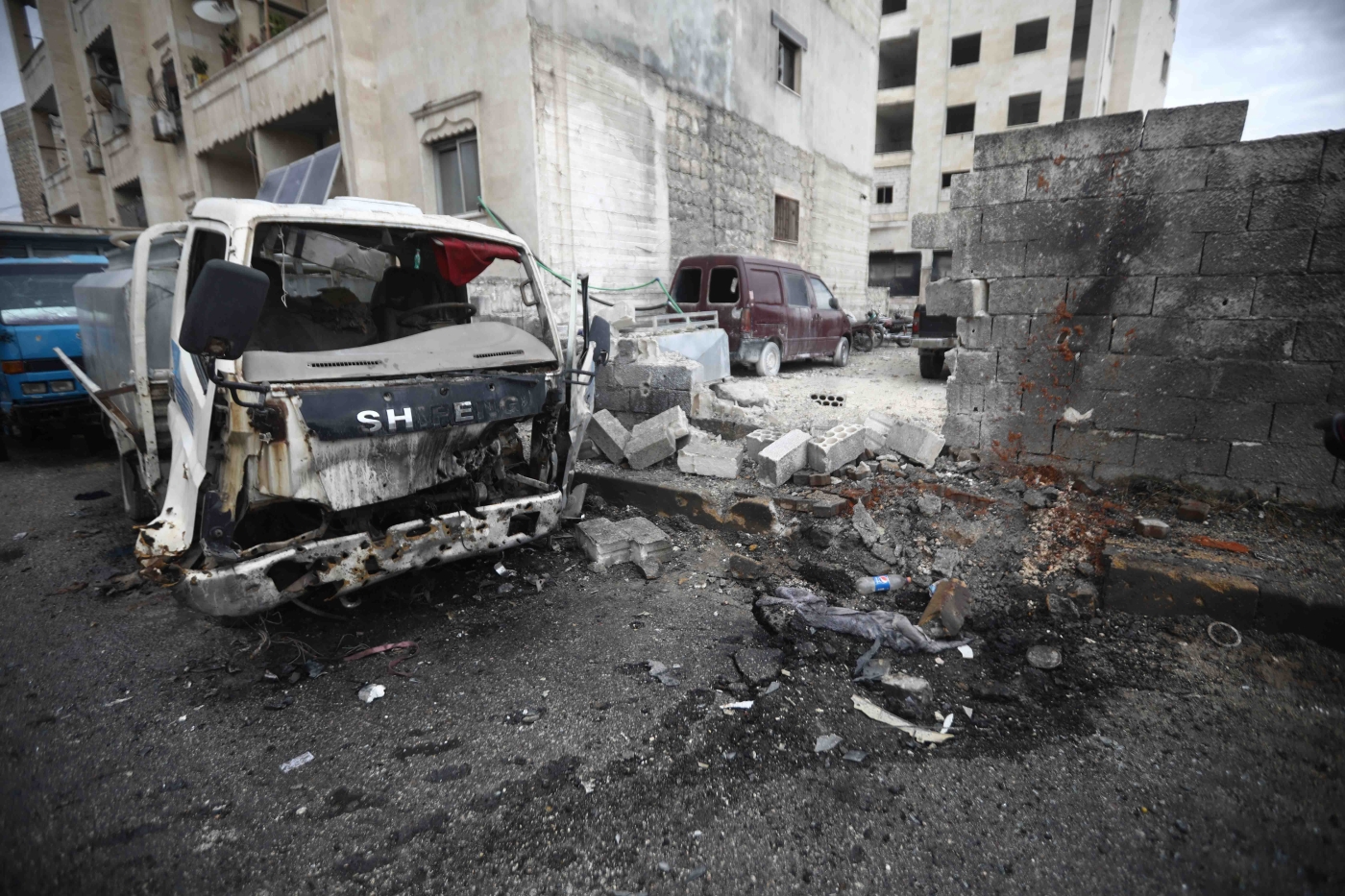 At least seven civilians, including four children, have been killed during Syrian government bombardment of Syria's northwest Idlib province on Wednesday, according to a war monitor. Syrians forced into cages to queue for bread
Read More »

The British-based Syrian Observatory for Human Rights said that the deadliest salvoes hit the town of Ariha, also wounding an additional 20 people across rebel-held Idlib province.

"The regime launched sustained artillery and rocket fire in the morning on several parts of Idlib, killing seven civilians, including four children," the monitoring group said.

Opposition groups have been steadily losing ground to Russian-backed government forces in their last stronghold since President Bashar al-Assad launched an offensive to retake Idlib almost a year ago.

A truce reached in March has largely halted the bloodshed in the rebel enclave, which is home to some three million people, although there have been sporadic flare-ups.

An air strike attributed to Russia killed around 80 pro-Turkish rebel fighters in a training camp in the region last week, a sign of growing tension between the two main foreign players, Moscow and Ankara.

According to the Syrian Observatory, more than 380,000 people have been killed in the conflict that erupted in 2011 after the brutal repression of anti-government protests.

Later on Wednesday, Save the Children said that two staff members of a partner organisation had been killed during the shelling.

The advocacy group said that one girl, aged four, had died on her way to school in Ariha, south of Idlib. Two more children had been killed in Kafraya, and a fourth, a 10-year-old boy, in the city of Idlib, the group continued.

'One of the shells hit the home of one of our students, killing him and his brother and injuring his mother and father'

A primary school in Kafraya, run by a partner of Save the Children, had been hit with shelling and shrapnel while around 150 children had been in their classrooms, the group said in a statement sent to Middle East Eye.

Although no one at the school was hurt in the incident, a student of the school and his brother had been killed at their home, it added.

"The school was hit … shelling struck one of the school walls. Another projectile fell a metre or two away from the outer wall. Shrapnel filled the playground and also reached the indoor parts of the school. If there had been any children outside, this would have been a disaster," a teacher at the school said.

“One of the shells hit the home of one of our students, killing him and his brother and injuring his mother and father."

As a precautionary measure, following these incidents, Save the Children said it had suspended the work in two vaccination centres it supports in Idlib.

As a result, the delivery of vaccines to children would be impacted, requiring more efforts to follow up with children who had appointments. The centres provide vaccination support for 500 children each month. 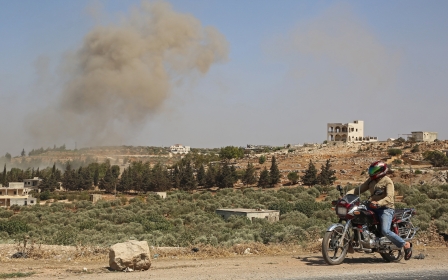 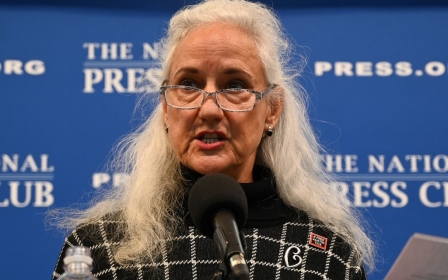