EXCLUSIVE: Turkey to abandon some observation stations in Syria's Idlib 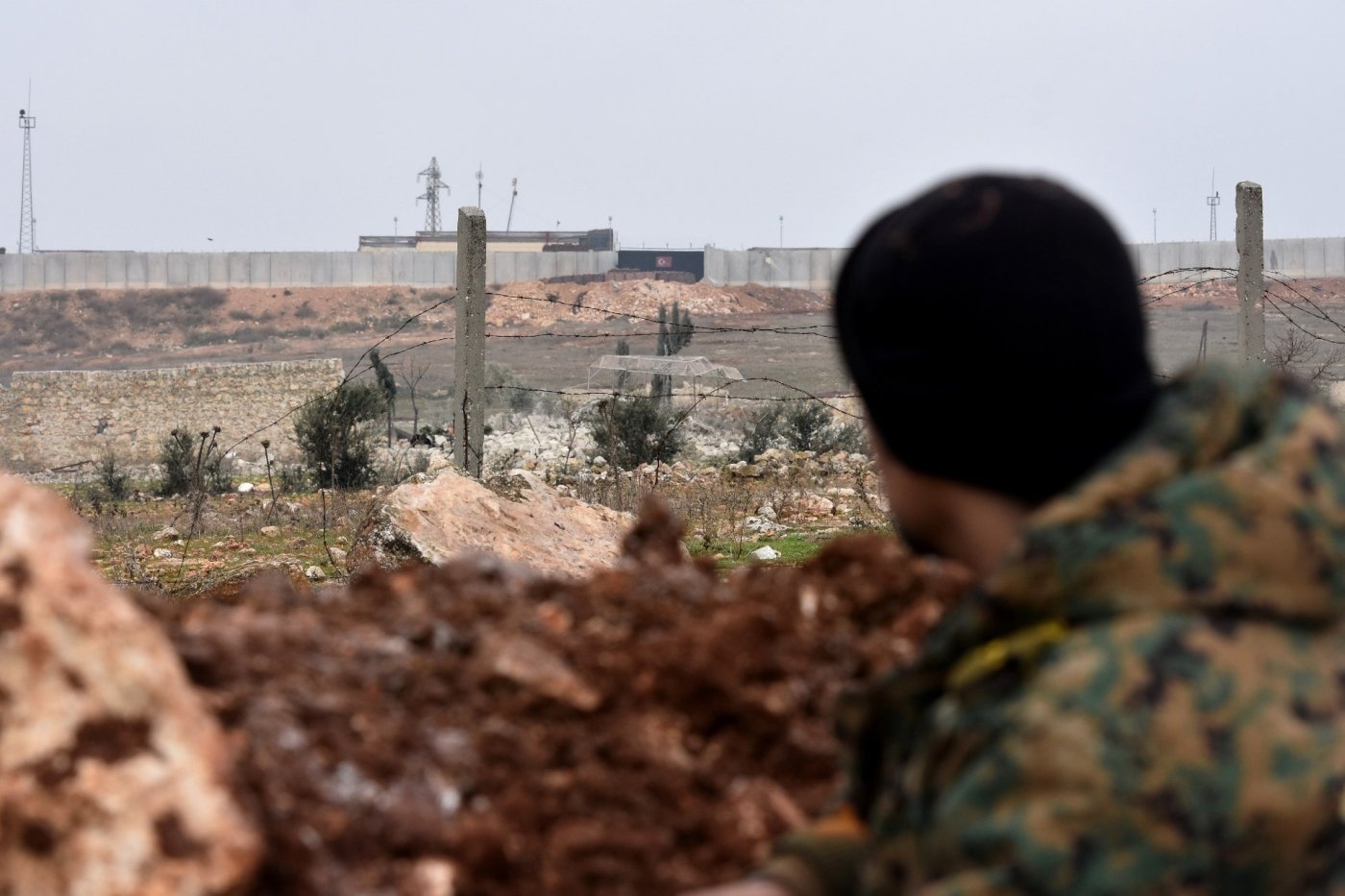 Turkey has decided to abandon some of its military positions in Syria’s Idlib province, including observation stations established under a deal with Russia, Middle East Eye can reveal.

However two people familiar with the decision told MEE that the Turkish military will now withdraw from four observation stations and two military sites that were surrounded by Syrian government forces earlier this year during a fresh assault on the rebel-held province.

“The observation stations are in the areas that are hard to defend in the current predicament, such as Morek and Shir Maghar,” one of the people said. “The military sites are near Saraqeb.”

A Turkish military official denied Ankara was withdrawing from the positions. 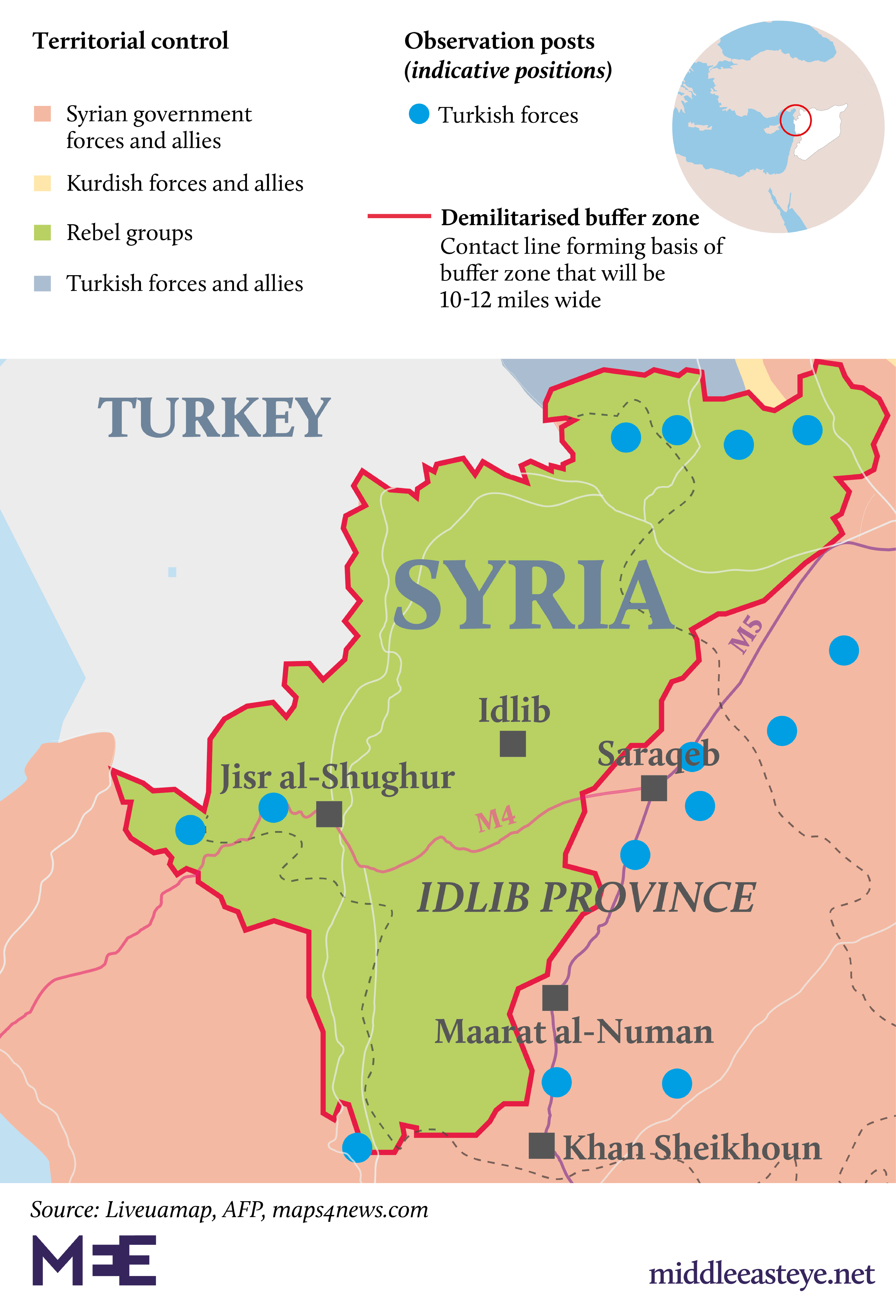 Turkey’s decision to withdraw from these areas comes as a surprise, as Ankara has been adamant that it will hold onto them as leverage in future negotiations with Moscow and Damascus.

Idlib is of paramount importance to the Turkish leadership because it believes it cannot afford another Syrian refugee crisis in the middle of a troubling economic situation, particularly with xenophobic resentment against Syrians on the rise in Turkey. MEE's sources said the Turkish military has decided to withdraw following a series of developments. First, they said, Russia either blocked or severely impeded Turkey's ability to resupply its positions.

“The regime also brought so-called civilians in buses to near the military stations, pushing them to attack the Turkish soldiers. These were regime provocations,” one said.

Tensions between Turkey and Russia have risen after a series of talks between the two countries on Syria and Libya failed in Ankara last month. Both countries are now embroiled in a conflict between Azerbaijan and Armenia as well.

Turkish officials believe Russia could trigger a conflict in Idlib at any moment it wishes, as they don’t want a new arrangement in the province that could stabilise the situation in the long term. Syrian President Bashar al-Assad is adamant he will regain all the territory lost to rebel and foreign forces since 2011.

Local Syrian opposition media has speculated that the Turkish military is readying itself for upcoming clashes by relocating its military stations.

The Turkish military, meanwhile, continues to deploy more troops to Idlib’s south to strengthen its defences.