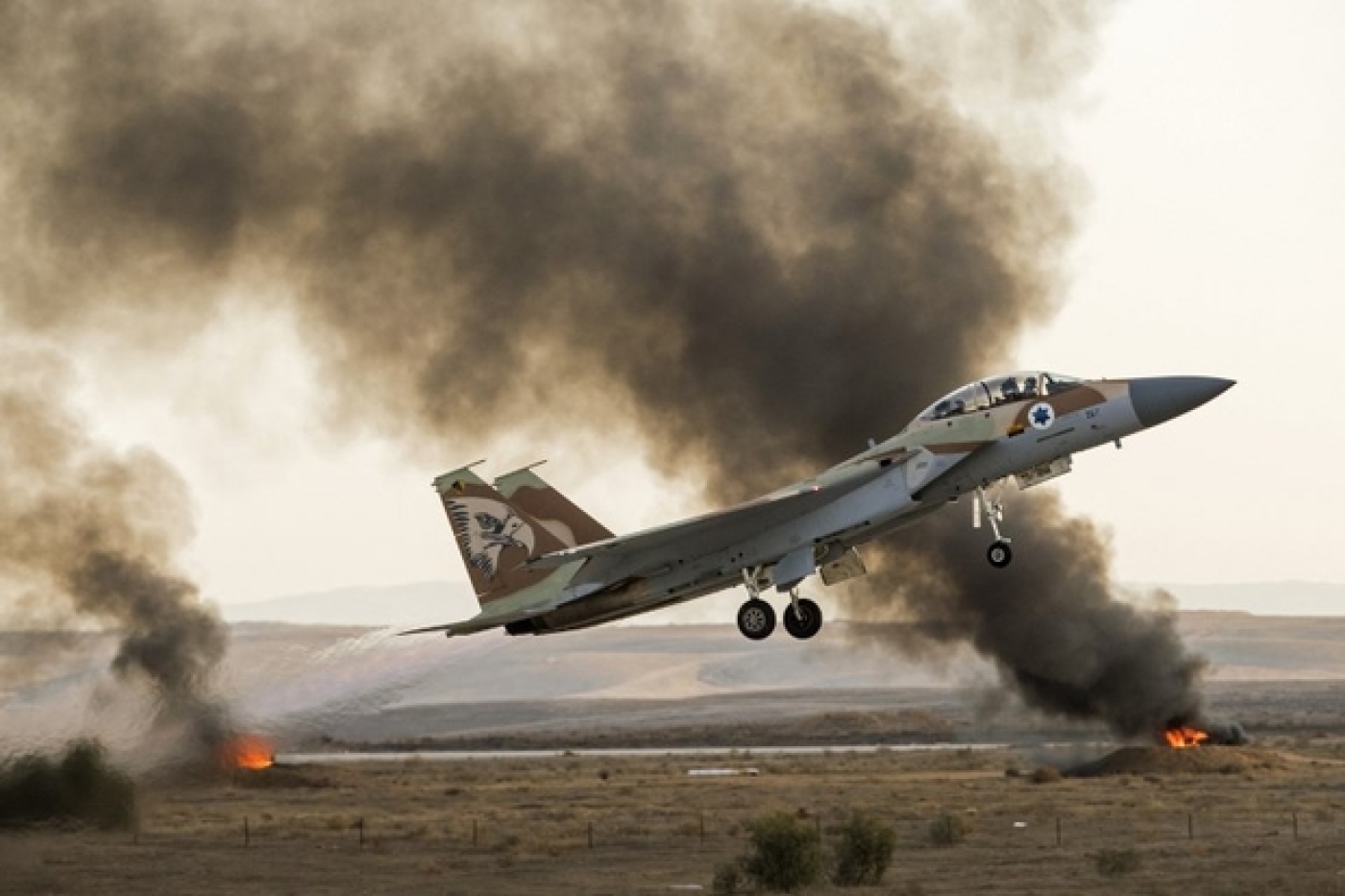 "Our air defence systems blocked them and destroyed most of them.

"The general command of the armed forces holds Israel fully responsible for the dangerous consequences of its repeated, aggressive and uncalculated adventures," the army statement said.

In Jerusalem, an Israeli military spokeswoman said: "We do not respond to such reports."

The Syrian Observatory for Human Rights, a Britain-based war monitor, said the missiles targeted "positions of the Syrian army and its allies" in the region of Jamraya, west of Damascus, which was also hit in December.

Jamraya, which lies just over 10 kilometres northwest of Damascus, is home to several military positions and a branch of the Syrian Scientific Studies and Research Centre (SSRC).

An Israeli air strike hit the facility in May 2013 and another hit an SSRC branch in western Syria in September.

The Israeli air force has said it has struck arms convoys of the Syrian military and Lebanon's Hezbollah nearly 100 times since the war in Syria began more than six years ago.

Israel regards the Iran-backed Hezbollah, which is fighting alongside the forces of Syrian President Bashar al-Assad, as the biggest threat it faces on its borders.

It has grown deeply alarmed by Iran's expanding clout during the conflict, and has warned it would act against any threat from Tehran. 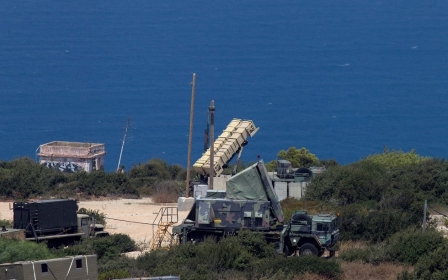 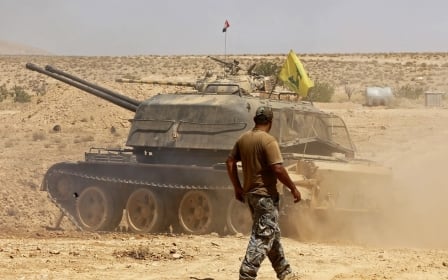 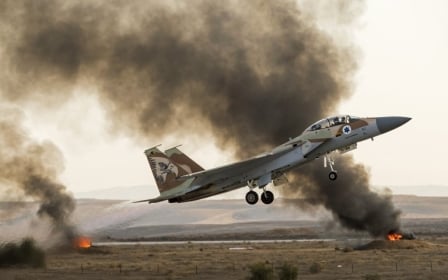