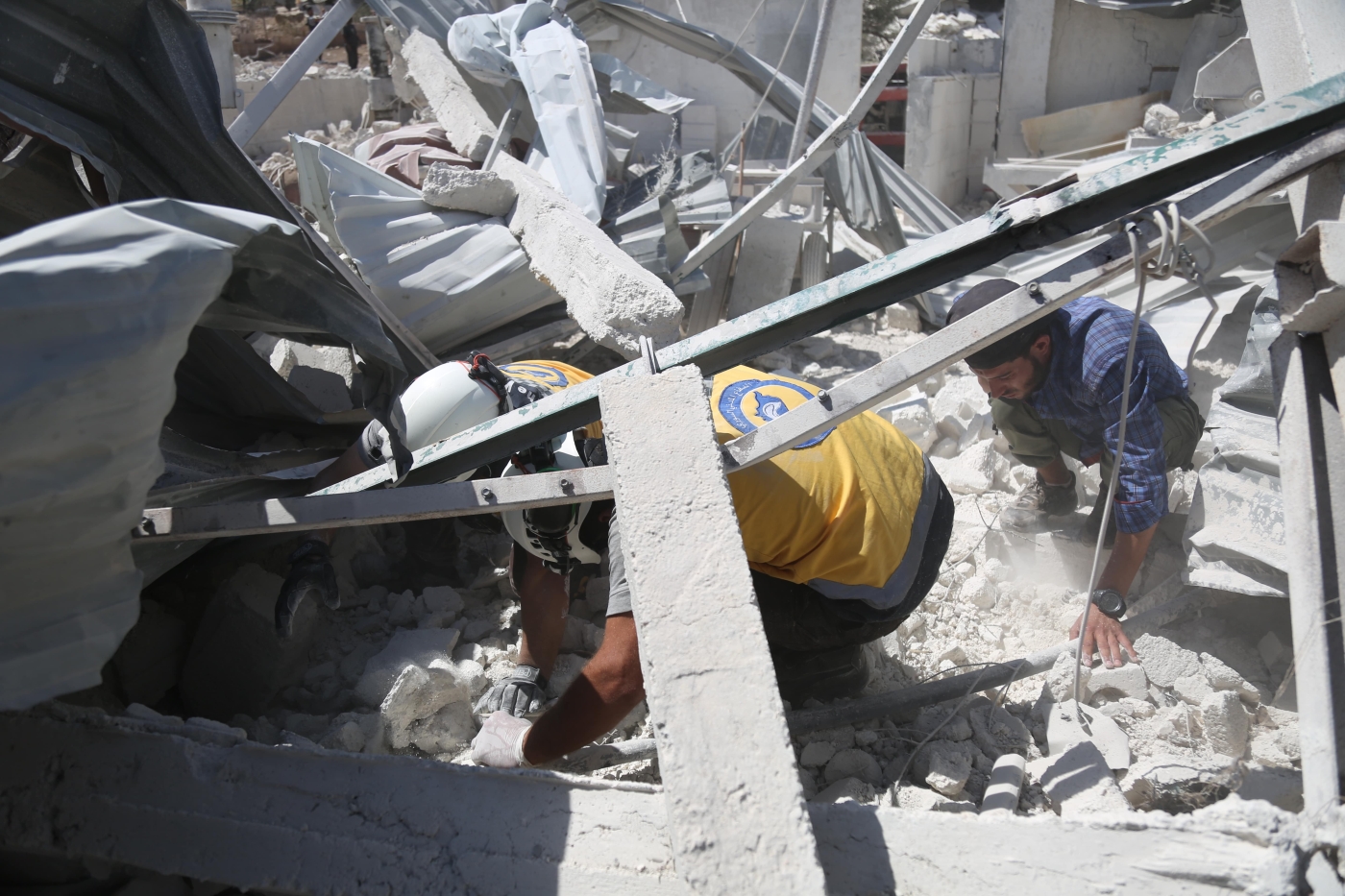 Members of the Syria Civil Defence forces looking for victims under the rubble of a house in the western countryside of Idlib on 8 September 2022 (MEE)
By
Ali Haj Suleiman
, Husam Hezaber
in
Idlib, Syria

At least seven civilians, including a child, were confirmed dead and 12 others wounded after Russian warplanes carried out several air strikes on Idlib in northwestern Syria on Thursday morning, according to local sources.

The attack targeted and bombed a stone sawmill, where several workers were present, and a residential house on the outskirt of Hafsarja town in the western countryside of Idlib.

Abu Amin, one of the civilian observers who track the movement of warplanes and alerts civilians, told Middle East Eye that four Russian warplanes took off from Hmeimim Military Airport in the Lattakia district. The warplanes were identified as two Sukhoi-24, one Sukhoi-34 and a Sukhoi-35. They targeted two areas in western Idlib with 16 air strikes with high-explosive missiles and missiles carrying cluster bombs. 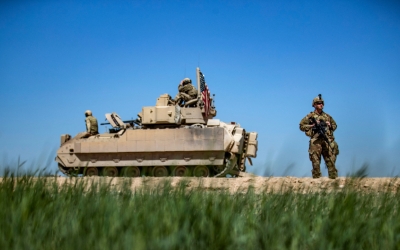 "At 10:58 in the morning, the first air raid took place near the town of Hafsarja, followed by seven other air raids on the same area,” Abu Amin said.

He added that the raids caused “a massacre” that killed a total of seven civilians.

The same warplanes also bombed the town of Ghafir in the western countryside of Idlib with another eight air raids, which left no casualties, he said.

The targeted area is very close to a camp for internally displaced Syrians. The camp includes about 15 tents, and the families who lived in those tents were evacuated after the first air raid, according to Abu Khaled, a resident of the camp, who was displaced from the town of Quneitra.

"After we got our families out of the camp, we rushed to the site that was targeted with the first air raid, as the area was full of dust and warplanes were still flying in the air,” he told MEE.

“When we arrived at the site, we found two bodies, a man and his child, and we quickly grabbed their corpses out of fear of repeated air raids, which the regime and Russia were known to do in the past."

After the second raid, Abu Khaled and several other people from the camp were no longer able to go to the targeted area because it was being monitored by reconnaissance planes.

"After the second raid, we went back to check on our families, whom we evacuated from the camp in a hurry to a nearby area. Our families were in a deplorable state of fear of being targeted," he said.

The Syrian Civil Defence, commonly known as the White Helmets, announced later in the day that the death toll was expected to increase due to the critical injuries among civilians who pulled out from under the rubble of the sawmill and the destroyed house. 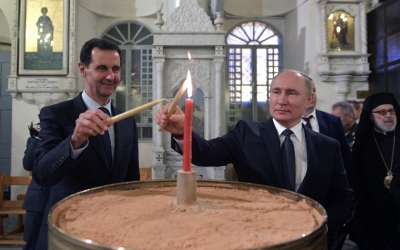 How Syria made Putin's Russia an Orthodox power
Read More »

“We faced difficulties while trying to retrieve the dead and wounded for more than two hours due to the monitoring of our vehicles by the reconnaissance plane and the return of warplanes to target the area again,” said Ubadah al-Zikra, a sector commander in the Syrian Civil Defence.

Zikra told MEE that the repeated airstrikes on the same area were an attempt to inflict the largest number of casualties possible among workers in the sawmill and civil defence teams.

Russian warplanes routinely violate the de-escalation agreement in Idlib, the last armed opposition stronghold in the country. In late July, Russia launched an air raid that killed several civilians, most of them children, in the town of Al-Jadida in the western Idlib countryside.

Russia is a backer of the government of President Bashar al-Assad, who launched a deadly crackdown on the 2011 uprising against his rule.

The uprising turned into a bloody conflict that has so far led to the deaths of nearly half a million people and the displacement of half the population. 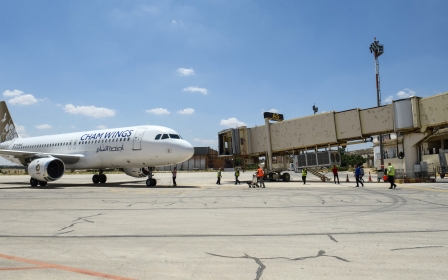 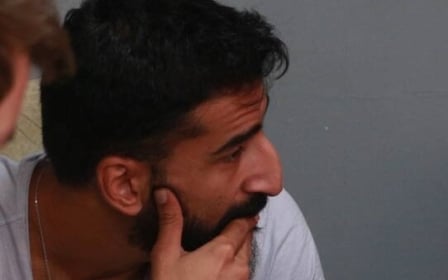 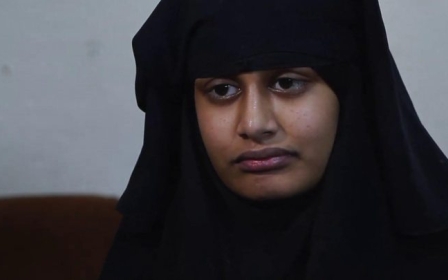