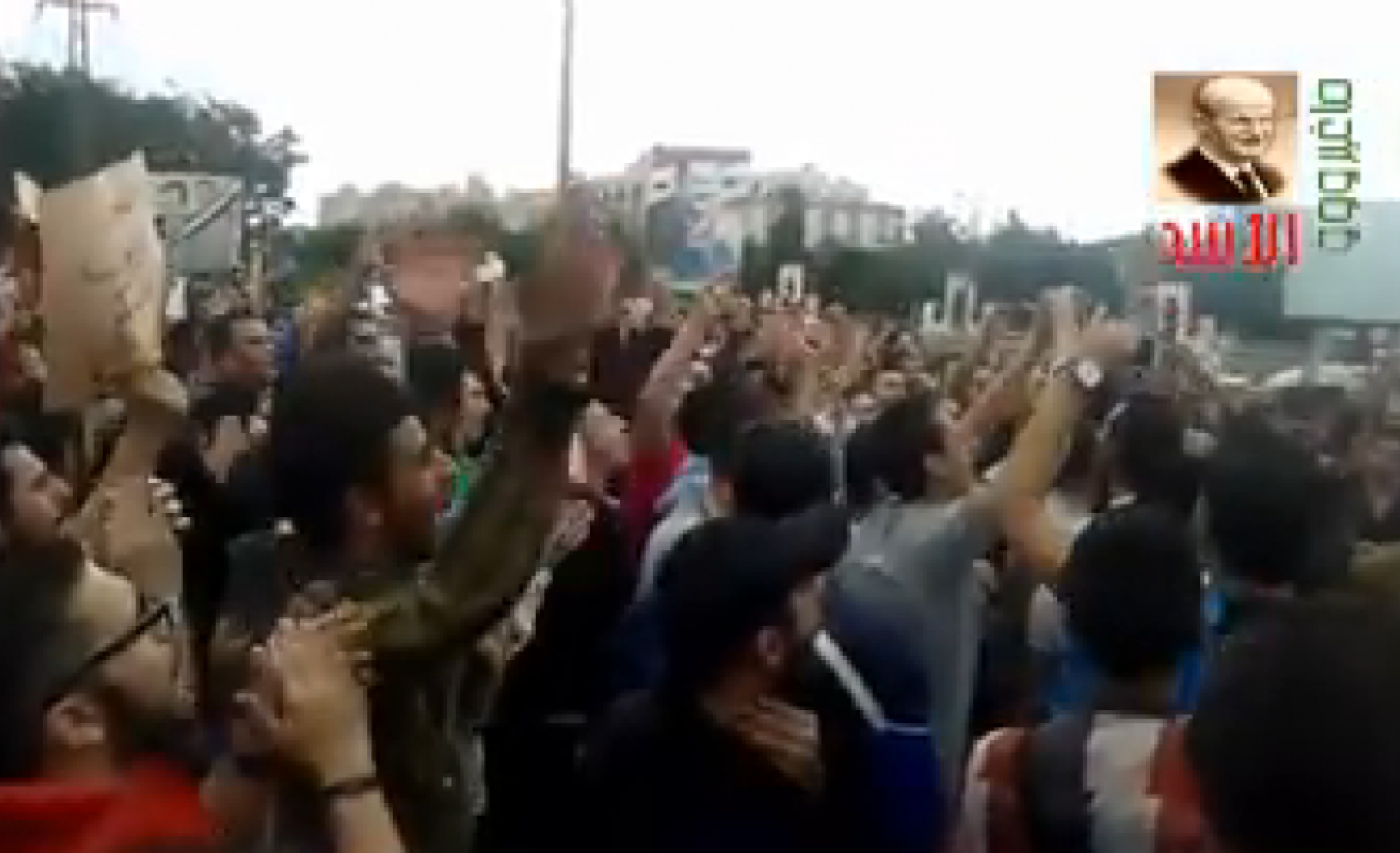 Hundreds demonstrated in Homs on Thursday, protesting the deaths of 47 schoolchildren killed in a suicide bombing and calling for the resignation of the city’s governor.

"The protest began as a mass funeral for the children, but morphed into a demonstration as residents vented their rage over Wednesday's school attack."

http://youtu.be/9KqQ4-x6dHM
The explosions took place as children were leaving school at the end of classes on Wednesday in a neighbourhood dominated by minority Alawites, a Shiite offshoot sect that President Bashar al-Assad belongs to. - See more at: http://www.middleeasteye.net/news/blast-syria-school-kills-18-including-10-kids-421191049#sthash.AP17MsKg.dpuf

The explosions took place as children were leaving school at the end of classes on Wednesday in a neighbourhood dominated by minority Alawites, a Shiite offshoot sect that President Bashar al-Assad belongs to.

Using a slogan reminiscent of those used during the Arab Spring, protesters chanted “the people want the fall of the governor" demanding that Talal al-Barazi, governor of Homs, resign over the killings, which were carried out by an opposition group.

A video posted on the pro-government Homs Youth Club Facebook page purports to show the demonstrator chanted against the governor.

"May the souls of the martyred children rest in peace, and shame on their murderers," said Omar al-Idelbi, a prominent anti-Assad activist.

"The children are completely innocent, yet it is they who pay the price," she said on Facebook.

Protest in the capital of Syrian Revolution #Homs against the car bomb in front of a children school in pro-gov area pic.twitter.com/wriH2sK4aH

Reports also circulated that protesters were being arrested by the National Defence forces.

Homs was seen as the bastion of the anti-Assad revolution but the city fell to government forces in May of this year, following a three-year siege. Since then, government troops have poured in to secure the city.

Aboud Dandachi, a commentator and former resident of Homs now based in Istanbul, told Middle East Eye that the protests showed cracks now appearing in the Assad government's formerly solid support base.

“This has been a long time coming," he said. “In the past when something like this would happen, Assad could count on his base rallying to him as the protector, hatred for the other side increasing."

"But now that doesn’t work anymore, because the guy declared victory three months ago at his presidential inauguration speech.”

Dandachi said that residents of Homs were becoming increasingly tense and angry about the lack of security in the city, particularly after President Bashar al-Assad's triumphalism following his controversial re-election in June.

“He [Assad] said 'the war is going to be over by the end of the year, the only thing that’s left is to clear up a few terrorists' and Homs should have been the most secure city in all of Syria for them. The amount of effort they put into subduing Homs was incredible," Dandachi said. "How could this still be happening?"

Dandachi also added that the governor was ultimately just a "proxy" for increasing anger among Assad's support base over the seemingly unending conflict in the country.

“They want accountability – they want somebody’s head on a plate, because this has happened time and time again and nobody’s been held accountable.”

However, Syria activist Sabra Nott suggested that it was unlikely the governor would be dismissed.

"If the governor of Homs resigned, it would be a visible sign of wavering and weakness by the regime, something that they have tried hard to avoid showing which is what drove the crackdown and eventually the civil war in the first place," he told MEE.

"It would be unprecedented for the all-knowing all-wise leader to bow to popular pressure from the streets and could open up the floodgates for protests around all kinds of issues like corruption by regime supporters."

He said it was likely Assad would try to ignore the protests and "make vague promises to improve security by deploying more troops in the area."

"Possibly it will step up the number/frequency of checkpoints in supposedly secure Homs."

He highlighted an incident in September where the regime arrested pro-regime activists over a campaign for the 'missing' soldiers of Taqba air base.

"It absolutely shows that the regime's base of support (Alawites and urban Sunnis) is cracking under the stress of an unending, open-ended war that the regime cannot win militarily either against the rebels, Jabhat al Nusra, or against ISIS," he said.

The country's civil war has so far claimed at least 191,000 lives and has lead to the worst refugee crisis since World War Two with 2.5 million Syrians having fled to Turkey, Lebanon, Jordan and Iraq and with 6.5 million thought to be internally displaced. 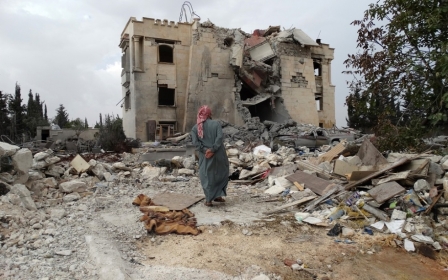 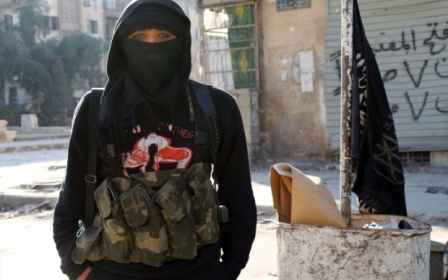 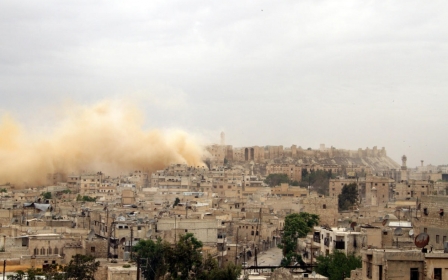