The Gulf kingdom would boost support for the group, which is on the UN's sanctions list, if leaders renounce links to al-Qaeda 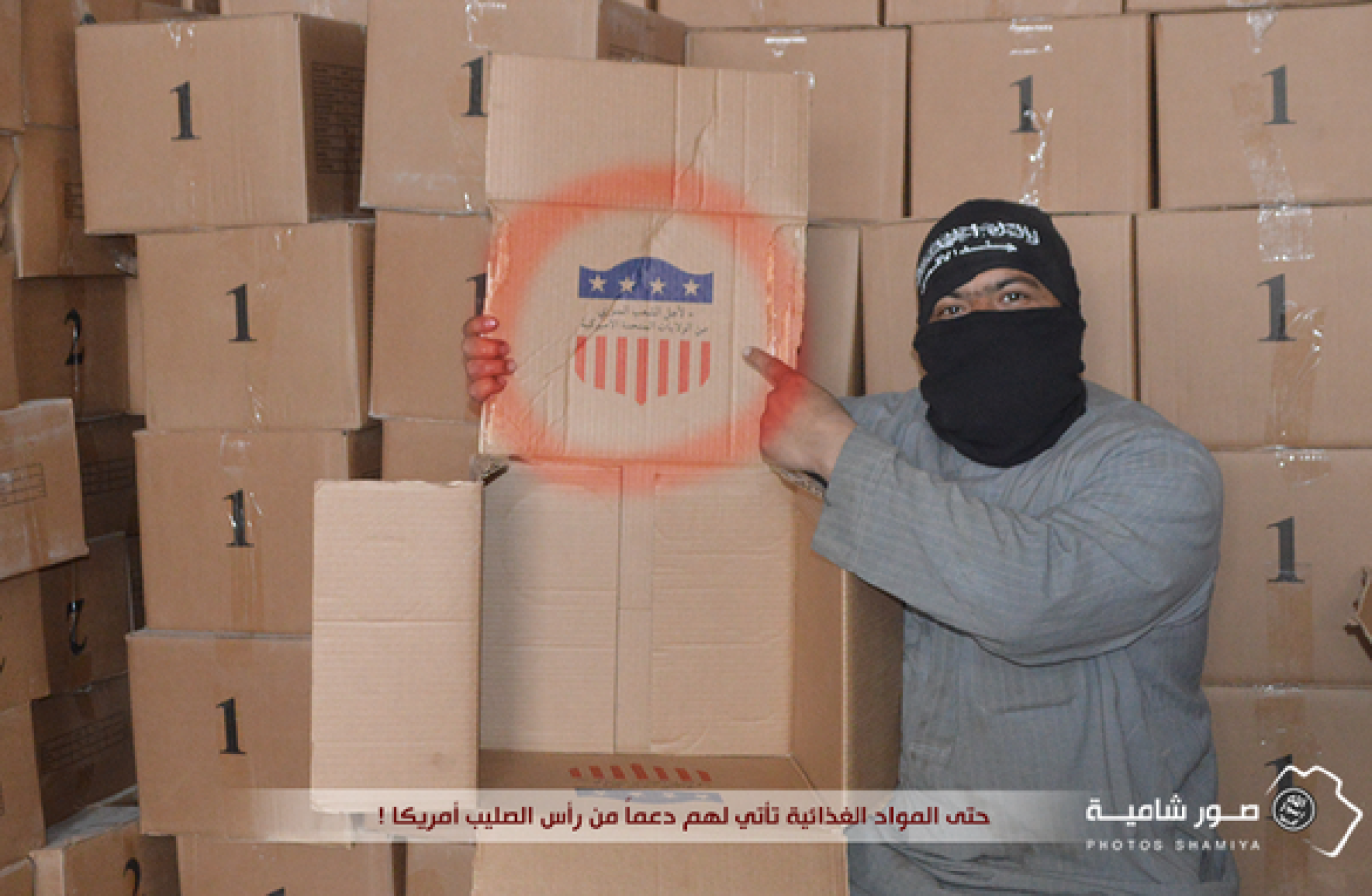 Syria’s al-Nusra Front is mulling withdrawing its support for al-Qaeda in return for greater investment from Qatar, according to media reports on Wednesday.

But al-Nusra, which is on the UN's sanctions list and has been designated a terrorist group by the US since 2012, is now considering cutting its ties to al-Qaeda amid plans to form a new group that aims to topple Syrian President Bashar al-Assad.

Qatar is reportedly at the heart of the proposal, according to al-Nusra sources who spoke to Reuters on Wednesday.

Qatar enjoys good relations with the group, claiming credit for negotiating the release of 45 UN peacekeepers taken hostage by al-Nusra in August 2014.

The tiny Gulf kingdom is also taking a leading role in negotiations for the release of a group of Lebanese soldiers captured by al-Nusra last summer.

More than 30 soldiers were captured during clashes between the militants and the Lebanese armed forces in Arsal, a small town on the Lebanese side of the border with Syria.

Four of the hostages have since been killed, and eight released – the mother of one of the men, who was allowed to visit the group last month, said her son was in a “tragic” state after months of captivity.

Al-Nusra has reportedly submitted a list of its demands to the Qatari negotiating team, comprising a list of people it wants released from prisons in Lebanon and Syria.

Sources inside Qatar’s foreign ministry said on Wednesday that they want al-Nusra to become a “purely Syrian” organisation with no ties to al-Qaeda.

In exchange, the source said, the group would receive “more support” from Qatar in the form of money and supplies.

Al-Nusra is one of the largest armed groups fighting in the ongoing civil war in Syria, where four years of conflict have left the opposition to embattled President Bashar al-Assad fractured.

The group was rocked last year by the defection of large numbers of its leadership to Islamic State, whose leader Abu Bakr al-Baghdadi helped to establish al-Nusra, but later parted ways from it after a falling-out between Baghdadi and al-Nusra’s leader, Abu Mohammed al-Golani.

If al-Nusra accepts Qatar’s plan and is boosted by new flows of funding and equipment, many will hope that the group can put up greater resistance to IS in Syria.

However, al-Nusra has confined itself in recent months to fighting mainstream rebel groups like Harakat Hazm, a secular militia that received support and hi-tech weaponry from the US.

Harakat Hazm dissolved this month after being overrun by al-Nusra in the countryside around Aleppo. Al-Nusra later circulated images of their fighters posing in front of large caches of US-bought weaponry including missiles and heavy artillery shells.

Reports that al-Nusra could shift publicly away from al-Qaeda come two days after the US, in a policy shift thought to be several months in the making, announced that it would provide combat support to 15,000 moderate rebels it plans to train over the next three years.

Earlier reports had suggested that US support for rebel groups deemed moderate by the US had dried up, with fighters criticising Washington for failing to follow up on pledged aid.

Analysts say that the Qatari bid to change the makeup of al-Nusra speaks volumes about the efficacy of US foreign policy on Syria.

"The collapse of the US attempt to legitimise moderate militias explains why regional powers are taking a second look at al-Nusra," according to Joshua Landis, director of the Centre for Middle East Studies at the University of Oklahoma.

"The only groups that have real national scope in Syria are Islamists. The US is looking for an alternative to that - they are backing losers."

In this context, says Landis, major Sunni regional powers backing the anti-Assad rebels are searching for alternative ways to back al-Nusra, a group that has a dominant position in the country's north.

"If they could get Gulf backing, al-Nusra would also be able to make inroads in the south. But the US won't let [the Gulf] do that, because al-Nusra are al-Qaeda affiliates."

However, Landis suggests that the concessions al-Nusra is willing to offer will not be enough to convince Western powers that they are a legitimate group.

"They are trying to show the West that they are on the right side, but their worldview is so dramatically different from that of US Congress as to make it naive.

"Al-Nusra will not be getting off the terror list any time soon." Syria War
In strategy shift, US to train Syrian opposition fighters against IS