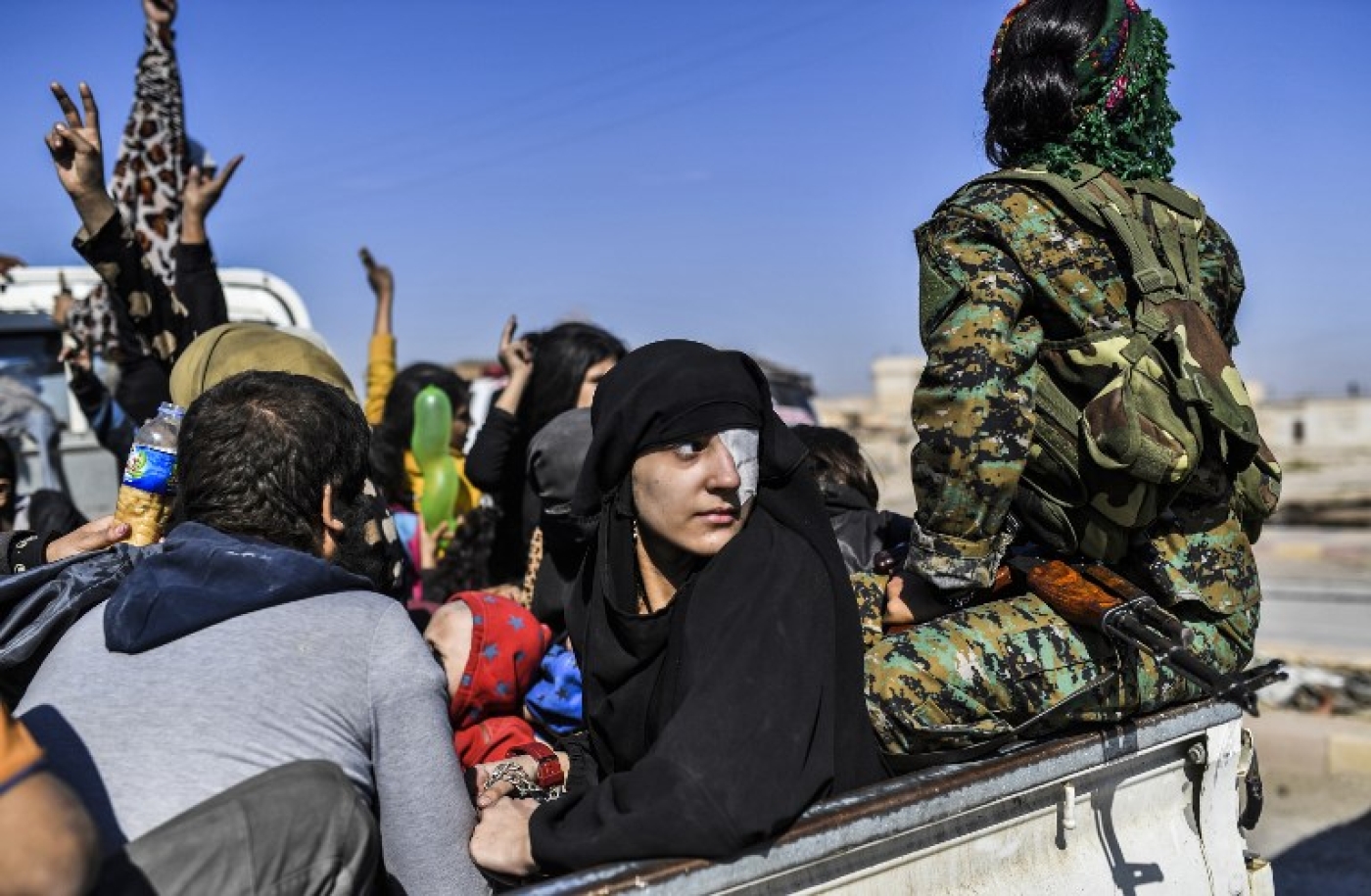 Talks on securing safe passage for civilians from the last Islamic State group-held neighbourhoods of Syria's Raqqa have stopped, a city official close to the discussions told AFP on Friday.

City officials and tribal leaders had been working this week to negotiate the safe exit of people trapped inside militant-held areas.

The source said that some civilians had been safely brought out during a lull in fighting in recent days, but that negotiations faltered over the issue of letting IS fighters leave and clashes had resumed.

"The negotiations stopped because we completely reject the idea that their security members leave the city without consequences," the official said, without specifying whether the talks might resume.

The discussions were first announced late on Tuesday by the US-led coalition backing the Syrian Democratic Forces offensive to oust IS from Raqqa.

The coalition said members of the Raqqa Civil Council - a provisional administration for the city set up by the SDF - and tribal leaders were working to secure safe passage for civilians.

"Those departing Raqqa who are found to have fought for Daesh will be turned over to local authorities to face justice," the coalition said, using the Arabic acronym for IS.

The RCC has declined to comment on the talks, but the local official following the negotiations said the talks had also included terms of arrest for Syrian IS fighters.

"We are dealing with them (IS) through people on the inside. We don't even know the tribal mediator's name," the source said.

Front lines in Raqqa had been relatively calm for several days, according to both SDF fighters and civilians who spoke to AFP.

Hundreds of civilians escaped battlefront districts during the relative lull in fighting, while IS members had also been handing themselves in.

"Over the last three days, at least 15 IS fighters handed themselves in with their families, amounting to 100 people in total," Ali Sher, a commander with the Kurdish People's Protection Forces (YPG) which make up thea bulk of the SDF, said on Thursday.

The US-led coalition battling IS in Iraq and Syria said on Thursday that an estimated 4,000 civilians were left in Raqqa, many held as human shields by 300 to 400 IS fighters.

Raqqa has served as IS's de facto Syrian capital since 2014 and was believed to be a key planning hub for the group's attacks abroad.