Theresa May promises to raise Yemen crisis with Saudi king 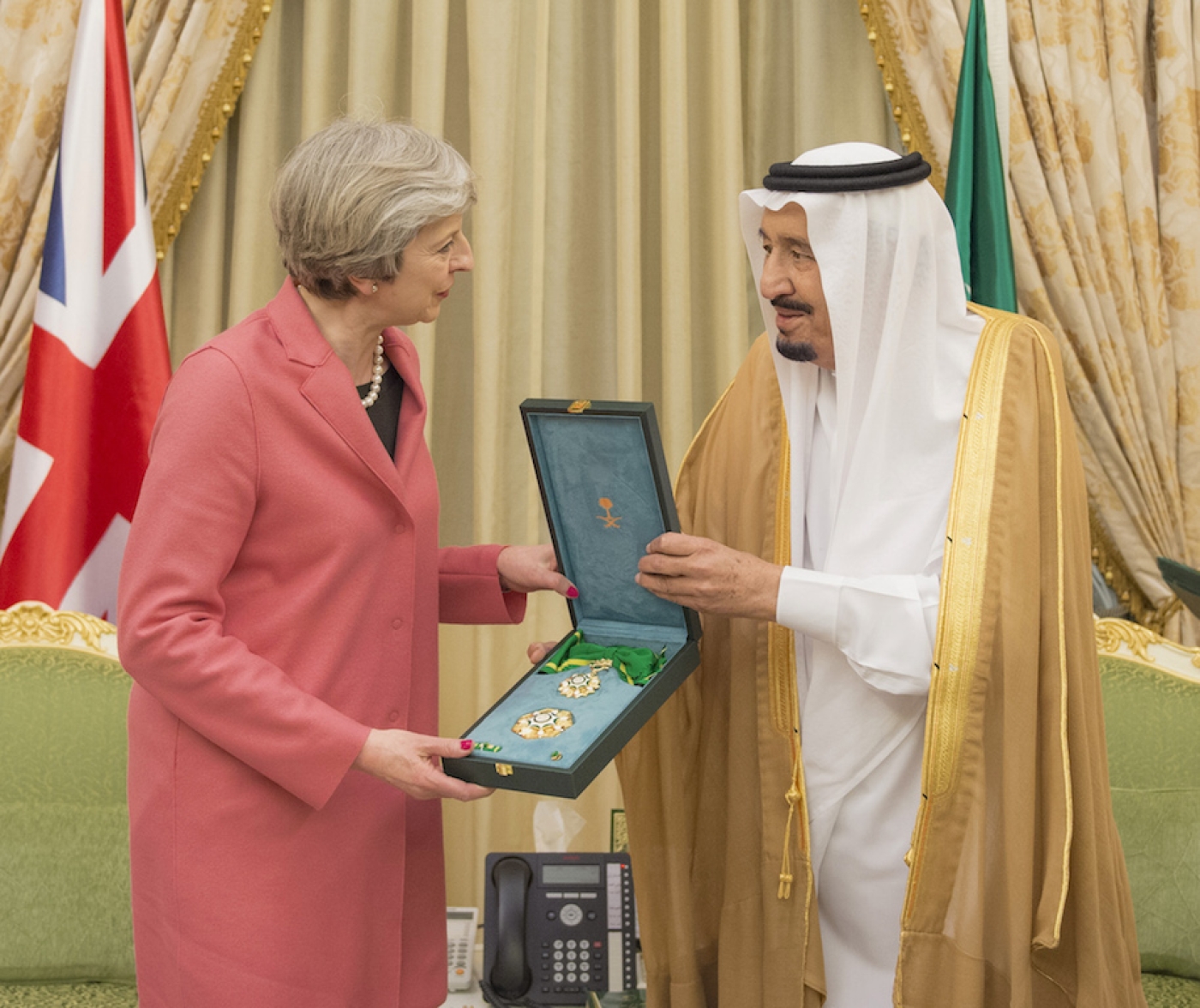 British Prime Minister Theresa May landed in Riyadh on Wednesday for talks with the Saudi king and crown prince, with Yemen's brewing humanitarian crisis and the kingdom's sweeping reforms at the top of her agenda.

May flew in to the Saudi capital on the second leg of a Middle East tour, following a surprise visit to Baghdad where she met her Iraqi counterpart Haider al-Abadi and hailed recent military gains against the Islamic State (IS) group.

Her arrival in Riyadh was confirmed by the official Saudi Press Agency.

During her one-day visit, May will hold separate talks with King Salman and Crown Prince Mohammed bin Salman.

The visit to the Middle East is being billed as an opportunity for the UK to increase its influence in the region ahead of Brexit.

Before her departure, May told the BBC she was going to “give a very clear message to Saudi Arabia” that the Yemeni port of Hodeida must be reopened to humanitarian supplies.

“I am very concerned about the humanitarian crisis that has developed in Yemen," she said.

May is also expected to express Britain's support for the crown prince's ambitious reform drive, which includes a historic decision allowing women to drive from next June.

May left London late Tuesday for a three-day visit to the Middle East in a bid to bolster regional ties.

The British leader will be in Jordan on Thursday on the final leg of her tour for meetings with King Abdullah II and Prime Minister Hani Mulki.