'They had headaches': Trump dismisses US soldiers' injuries after Iran missile attacks 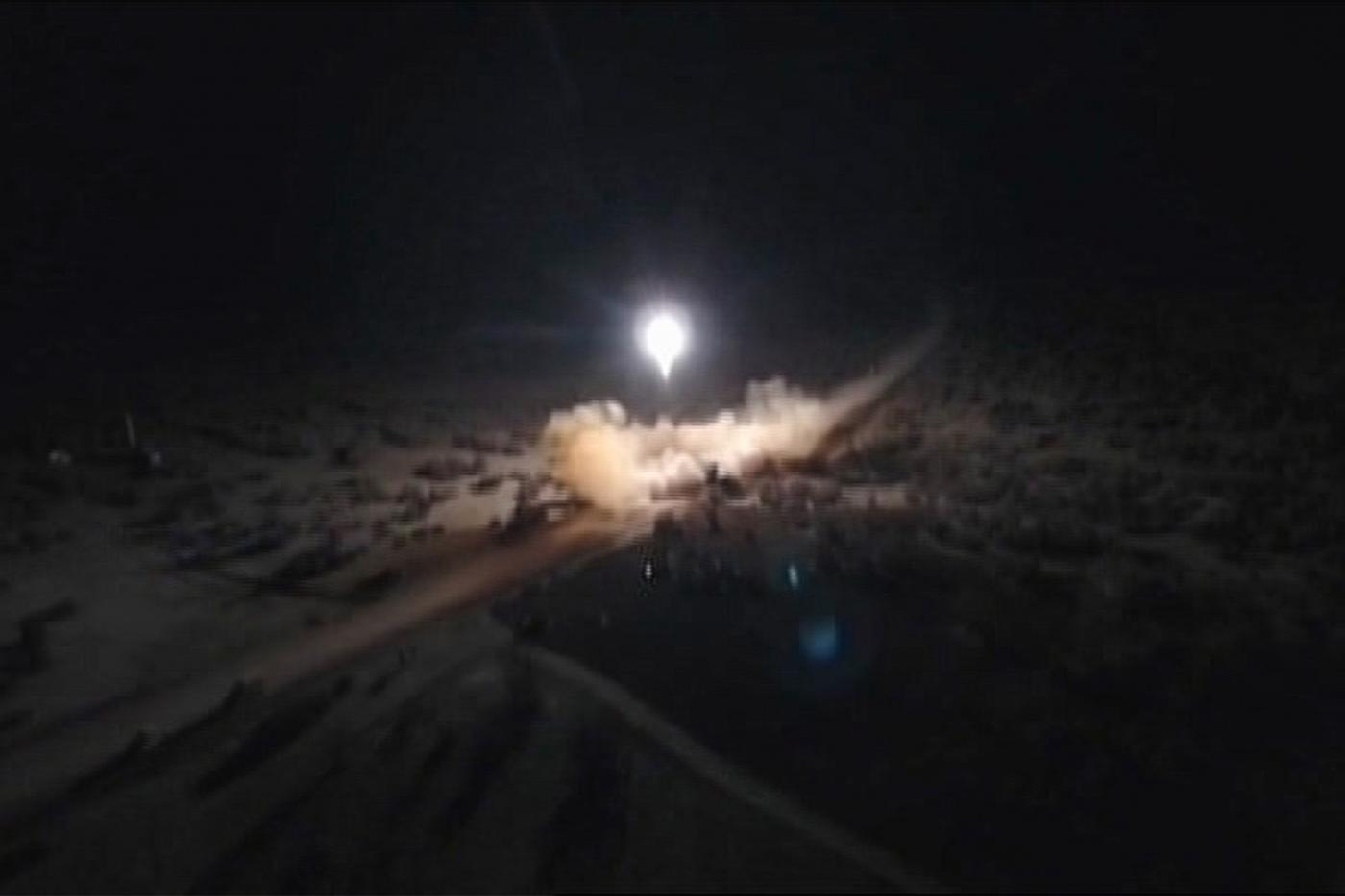 Washington had initially said the 8 January attack did not cause any casualties, but late last week the US-led coalition in Iraq said several American soldiers were airlifted to Germany to be treated for  "concussion symptoms from the blast".

Speaking to reporters in Davos, Switzerland, on Wednesday, the US president said he does not consider the possible brain trauma sustained by the troops to be "bad injuries".

"I heard that they had headaches and a couple of other things," Trump said. "But I would say, and I can report: It is not very serious."

Several US media outlets reported that 11 American service members were injured in the attacks.

The Iranian missile strikes came in retaliation to the killing of high-ranking commander Qassem Soleimani by a US drone attack early in the year. For Afghans caught up in Syria's war, Soleimani's death is a relief
Read More »

Amid escalating tensions between Washington and Tehran, Trump justified the killing of Soleimani by painting him as a terrorist responsible for the death of hundreds of Americans.

On Wednesday, he compared the injuries of US soldiers after the Iranian attack this month to casualties caused by roadside bombs blamed on Soleimani after the US-led invasion of Iraq.

"In many cases, those bombs [were] put there by Soleimani; he's no longer with us."

Escalation between Iran and the United States seems to have subsided after the Iranian missile attack, with Trump saying a day later that Tehran "appears to be standing down".

Earlier this week, General Esmail Ghaani, who succeeded Soleimani as the head of the Revolutionary Guards' Quds force, said Iran will seek revenge for Soleimani in a "manly way", suggesting a direct confrontation with US troops.

"They were not man enough to face Haj Qassem on the battlefield. In the most cowardly manner, they martyred our highest-ranking commander," Ghaani said.

"But thanks to God, and the efforts of all freedom-seeking men of the world who seek for his blood to be avenged, we will strike back at the enemy in a manly way." Iran Tensions
US-Iran conflict: Why Saudi Arabia should not jump into the fray
Madawi al-Rasheed 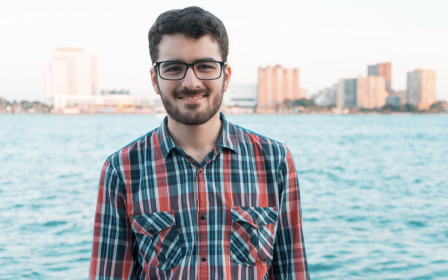 Iran Tensions
'Border police lied': Outrage as Iranian student is deported from the US