Iranian student held at Boston airport deported ahead of hearing 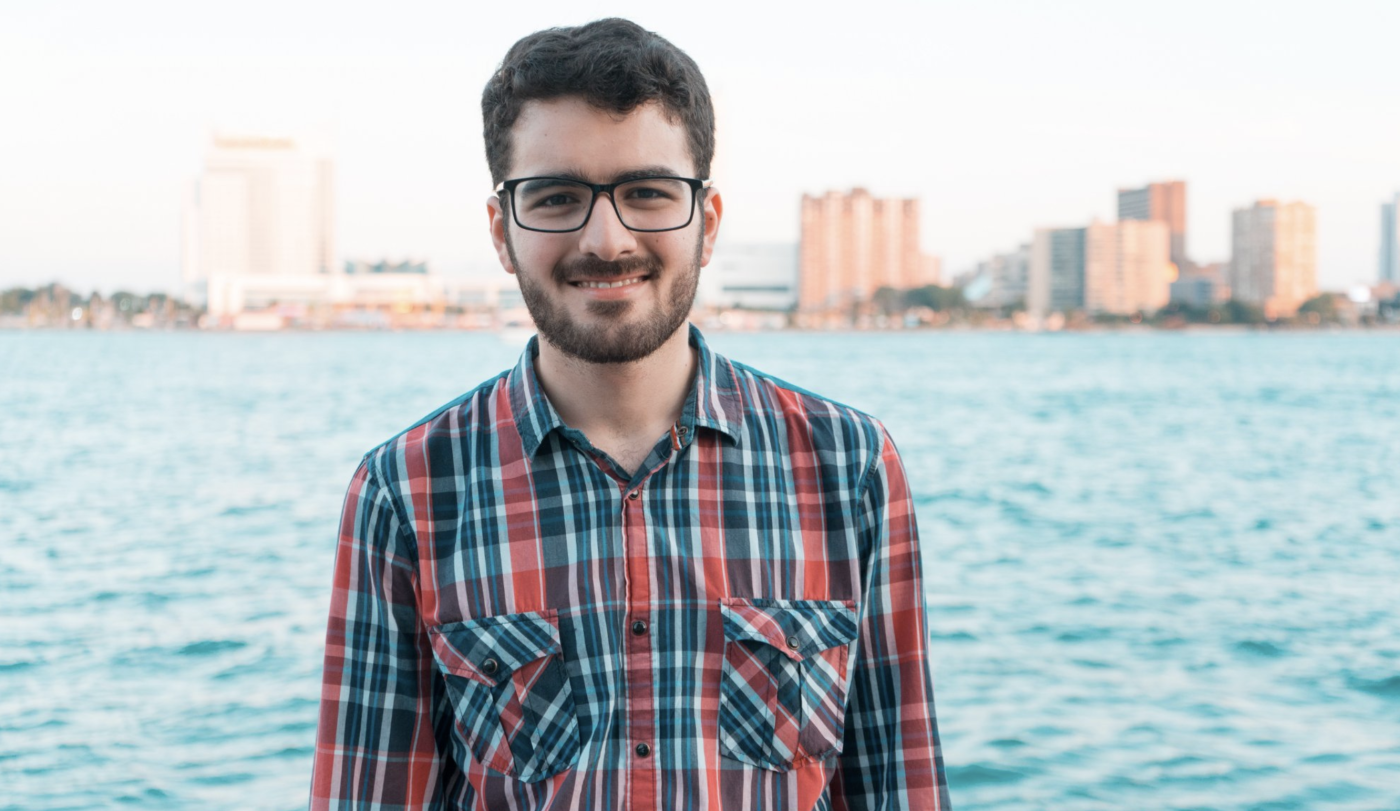 An Iranian student who was detained by US Customs and Border Police officers (CBP) at Logan International Airport in Boston has been deported, in an irregular move just hours before he was supposed to attend court proceedings.

He was so happy to have gotten his visa. He knew there might be risks but he was so optimistic that nothing would go wrong.

Shahab Dehghani, a 24-year-old undergraduate student at Northeastern University, was expected to appear in court early on Tuesday, but according to several reports he was deported hours ahead of his scheduled hearing at 10:00 local time.

A federal judge in Boston had issued an emergency stay on Monday night, stating that Deghani's removal from the US should be delayed for two days.

According to Susan Church, a lawyer handling Dehgani's case, the student was deported from the US at 22:03 local time on Monday, more than 30 minutes after CBP officers told multiple attorneys that he was removed from the plane.

Since August 2019, at least 10 Iranians on valid student visas have been sent back to Iran amid escalating tensions between the two countries, the Guardian newspaper reported last week.

Mahsa Khanbabai, an immigration attorney and chair of the American Immigration Lawyers Association in New England, says given that the deportations are not always public knowledge, the number could actually be as high as two dozen.

Over the past two weeks alone, Khanbabai says at least six Iranian students have been held for questioning for hours and then sent back home. Multiple students reported abusive and aggressive questioning tactics by CBP officers. "It has been done in a completely inhumane manner," the lawyer said.

Being subjected to "expedited removal" means the students are banned for a period of five years from the US.

According to Khanbabai, the students are routinely denied their right to a phone call, leaving families stricken with worry about their temporary disappearance.

It is still unclear how CBP have justified their deportations.

Michael S. McCarthy, a spokesperson for the CBP, told MEE that he was "not at liberty to discuss an individual's processing due to the Privacy Act". He also declined to explain why the the students were being deported - nor would he confirm how many had been deported since August.

In a statement to MEE, Northeastern University said it was aware that one of its students had been denied entry to the US, and was in touch with federal officials.

"Northeastern welcomes thousands of international students and supports them with an array of resources. We have been in touch with federal officials to learn more about this case and to provide our student with the appropriate assistance to facilitate a successful return to Northeastern."

'He was so happy'

On Monday, around 50 Iranian-Americans gathered at Logan International airport to protest against the decision to deport him.

They held banners, called for his release and for the discrimination against Iranian students to end.

US Senator and Democratic presidential hopeful Elizabeth Warren joined a chorus of politicians tweeting about Dehgani's case, and called for his deportation to be halted.

"We must fight the Trump administration's xenophobic policies," Warren said. When war drums beat for Tehran: Iranian-Americans on 10 days from hell
Read More »

Matin Moghaddas, a 25-year-old Iranian-American and a friend of Dehgani, told MEE that Dehgani had gone to Iran to visit his family.

His return had been delayed because issuing a new US visa took almost a year to arrange.

"He got his visa on 8 January; a valid, multi-entry visa. He came here and he landed at 5pm on Sunday. No one has heard from him since," Moghaddas told MEE.

"He was so happy to have gotten his visa. He knew there might be risks, but he was so optimistic that nothing would go wrong.

"Our friends went to pick him up from the airport and we followed up with CBP when he couldn't be found, but they were aggressive on the phone and refused to provide any answers," Moghaddas added.

Since the killing of Iranian General Qassem Soleimani earlier this month, tensions between Iran and the US have simmered, as Iranian-Americans have borne the brunt of a cascade of xenophobia and fear-mongering directed at the community. US Politics
Iran and US troop deployments dominate Democratic debate