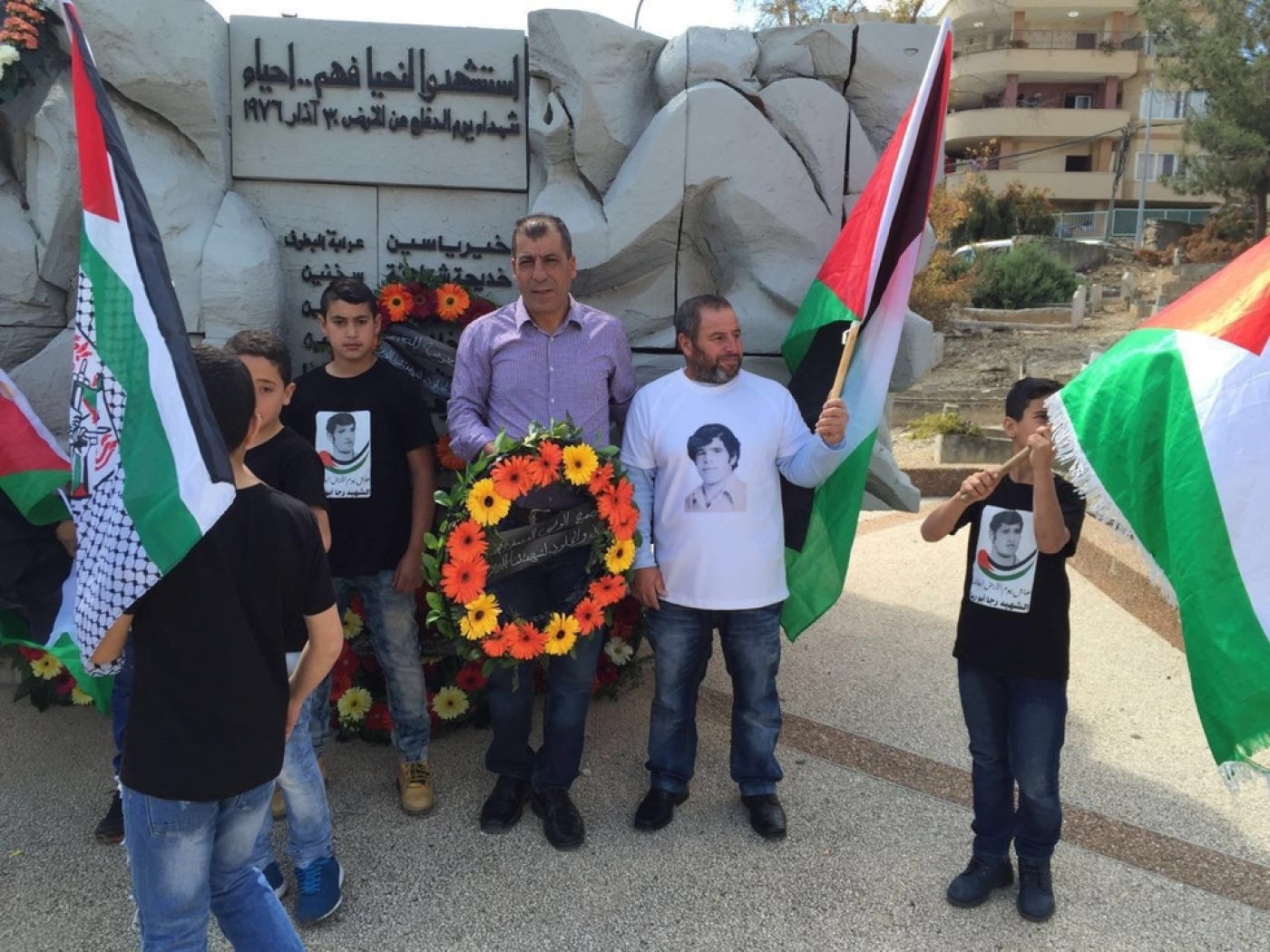 Thousands of Palestinians gathered on Wednesday to mark the 40th anniversary of 'Land Day' demonstrations against land confiscations by the Israeli government.

Crowds marched from the Palestinian villages of Arraba and Deir Hanna to Sakhnin to commemorate the 1976 demonstrations in which six Palestinian citizens of Israel were shot dead by Israeli police and more than 100 people were injured.

The occasion marked one of the first displays of mass coordinated action by Palestinians inside Israel, after the government published plans to expropriate around 20,000 dunums (almost 5,000 acres) of land from Sakhnin and Arraba. The land was later used to establish Jewish settlements and a military training camp.

The day has since been commemorated annually, with activities taking place in the Gaza Strip, the West Bank and the diaspora, and came to be known as Yom al-Ard or Land Day.

The main demonstration on Wednesday took place in the Bedouin village of Umm al-Hiran in the Negev desert, continuing the tradition of protesting in a village or town that was ethnically cleansed in 1948 or is under threat of confiscation from Israeli authorities.

Back in 2015, Israel’s Supreme Court rejected Umm al-Hiran residents’ petition against plans for a Jewish town to be built in its place and ruled that the village was built on Israeli state land and the Bedouins had no legal right to the land.

Ayman Odeh, the Palestinian MK and head of the Joint List opposition, described the anniversary as a vital part of Palestinian history.

“Land day is a pivotal day in our history for Palestinians in the 1948 territories,” Odeh told Middle East Eye. “A sincere day as this one has kept its integrity after 40 years. It transformed our psyche from one of defeat and nakba [catastrophe] to one of confrontation and challenge.”

“The land confiscations remain at their severest, as embodied by the Bedouin village of Umm al-Hiran,” he continued. “Israel wants to expel all of Umm al-Hiran’s residents and build a Jewish-only town in its place, named Hiran.”

Supreme Court Justice Elyakim Rubinstein wrote that residents would not be driven out of their land, but resettled elsewhere.

“This is not expulsion and not expropriation, but the proposed evacuation involves various proposals of moving, construction, compensation and the possibility of homes, whether in the town of Hura where most of the residents of the illegal villages involved will be moved, or in the community of Hiran, which is to be built,” Rubinstein wrote in May 2015.

“It stands for our tenacious hold on our roots and land. It represents one of the bigger struggles we are continuing to undergo to this day. It is not about defending our land but also about our existential values. If we lose our land, we become like feathers drifting in a breeze. It is telling of Israeli policy that after 40 years [since the first Land Day] we are still subjected to an even more aggressive campaign than the one that took place in 1976.

"Our message to the Israeli government is very clear. First of all, we are here to stay. Secondly, we will defend our land to our dying breath, and to protect it from confiscation and Judaisation. Our ties to our land is one rooted deep within ourselves and the upcoming generations." 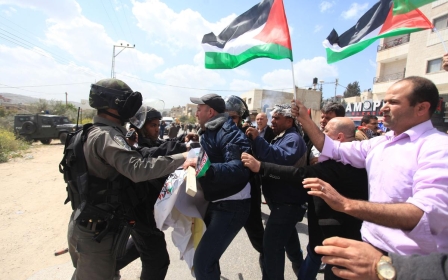 Palestine state
The day of the land
Dr Marwan Darweish 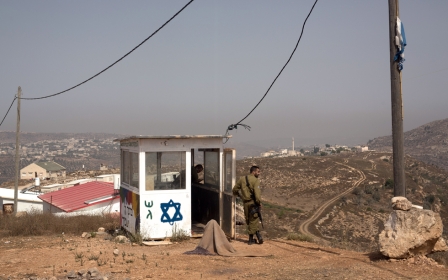 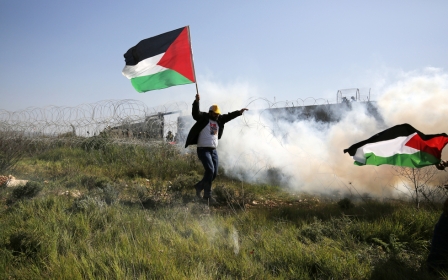