Three years after Ghouta, chemical weapons used 'over and over again' in Syria

Experts said chemical weapons used more frequently in Syria three years on from a shocking attack that killed 1,500 in a Damascus suburb 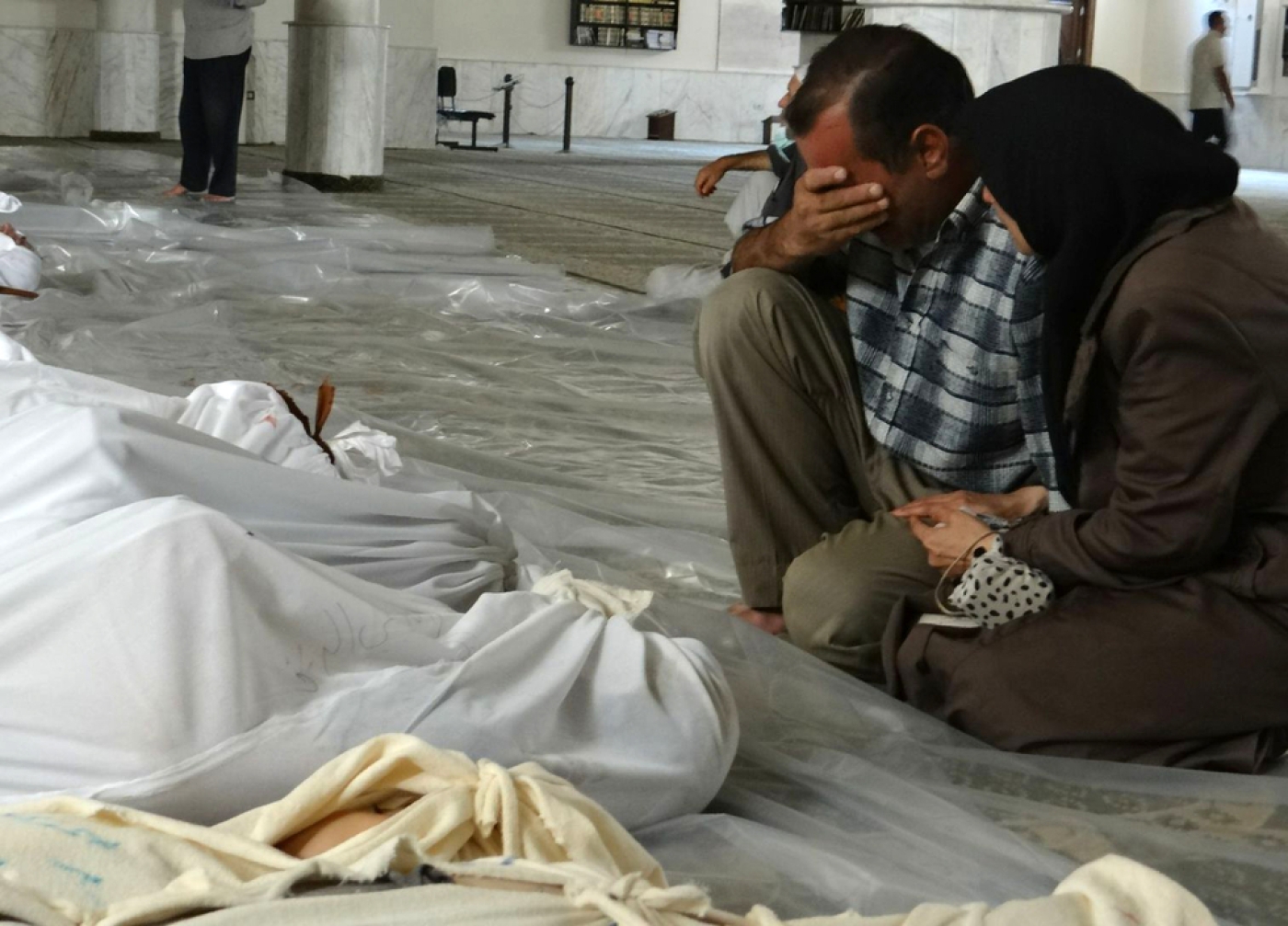 A handout image released by the Syrian opposition's Shaam News Network shows a Syrian couple mourning in front of bodies wrapped in shrouds ahead of funerals following what Syrian rebels claim to be a toxic gas attack by pro-government forces in eastern Ghouta (AFP)
By
Alex MacDonald
, Areeb Ullah

Sunday marks the third anniversary of a chemical weapons attack in the Damascus suburb of Ghouta that claimed the lives of more than 1,500 people.

Three years on, as the Syrian civil war continues to rage, chemical attacks have become a commonplace feature of the carnage, experts told MEE, but those who use them have learned to be smarter about the way they use deadly weapons, both to gain battlefield advantage and to spread terror.

Last week, an alleged chlorine gas attack in Aleppo killed three people and injured dozens. In response, the UN's envoy to Syria, Staffan de Mistura, declared that such attacks would constitute “war crimes,” though he added it was not within his remit to judge whether the attack had taken place or not.

The continued use of chemical weapons in Syria has infuriated many who originally hoped their use would provoke the United States and others into action in Syria.

Mohamed Katoub, an advocacy manager for the Syrian American Medical Society (SAMS), said that telling people the stories about chemical attacks taking place in Syria becomes exhausting "while the international community does nothing".

Healthcare facilities run by SAMS have been the target of a number of suspected chlorine attacks in the past two months as fighting in Aleppo has intensified as rebels attempt to take control of the city from Syrian government forces.

"For me as a witness, I have become exhausted and frustrated of telling people the same stories that take place over and over again while the international community watches the ongoing attacks in Syria," Khatoub told MEE. "2015 has seen the biggest number of chemical attacks in Syria and 2016 will have more."

In 2013, US President Barack Obama announced that the use of chemical weapons in Syria would constitute a “red line” after which he would be willing to intervene militarily in the conflict.

However, Obama’s eventual decision not to intervene after Ghouta, following a Russian-led plan to eliminate Syria’s chemical weapons stockpile, has led to fears that outlawed chemicals have effectively been green-lighted as a viable weapon of war in Syria.

"By failing to enforce its own 'red line,' the Obama administration has tacitly endorsed chemical warfare as a viable means of warfare," Dan Kaszeta, a chemical weapons expert at Strongpoint Security, told MEE.

"This is the worst possible legacy."

Kaszeta also said that the Syrian government and other actors on the ground are still able to use chemical weapons "because they can".

“The Syrian government has become comfortable with its use of chemical weapons so long as they don’t kill too many people or produce graphic images of casualties and probably why we’re seeing chlorine rather than Sarin or Mustard gas being used [by the Syrian government]," said Elliot Higgins, an investigative journalist who focuses on the Syrian civil war.

“The UN and the OPCW both clearly state that chlorine is being used by government forces, and nobody does a damn thing about it," Higgins added.

While Sarin gas has the effect of forcing its victims to vomit, amid other affects, chlorine is more discrete and causes its victims to develop breathing difficulties and foam at the mouth.

Chlorine, allegedly the most frequently used chemical weapon in Syria, has low lethality, but its most effective use is as a "psychological weapon," Kaszeta said.

He added: "Nobody is going to get prosecuted for chemical war crimes. This has sadly always been true. But Ghouta has reinforced this."

Unlike Sarin and mustard gas, chlorine disperses very quickly and its use is forensically difficult to prove.

It has been used to flush people out of shelters, making them more vulnerable to attacks using conventional weapons.

Chlorine attacks in the early stages of the civil war were not used on the frontlines, but instead in rural areas and villages that supported opposition groups.

“The continued reports of use of these abhorrent weapons are deeply concerning. This latest allegation of use [in Syria] is another contribution to the slow and steady diminishing of the taboo.” 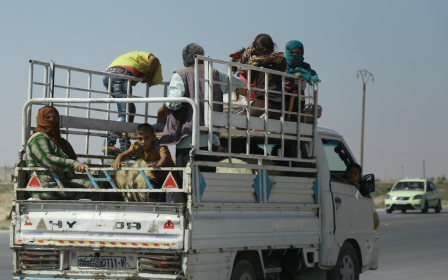 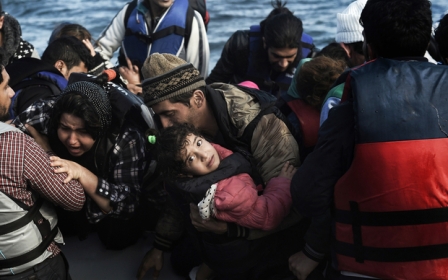 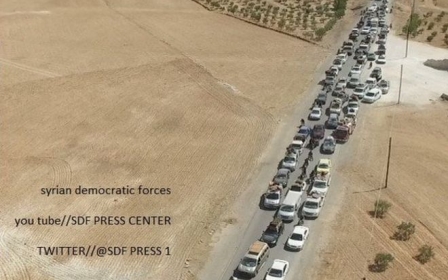