China, Russia are also accused of trying to interfere in November's US voting 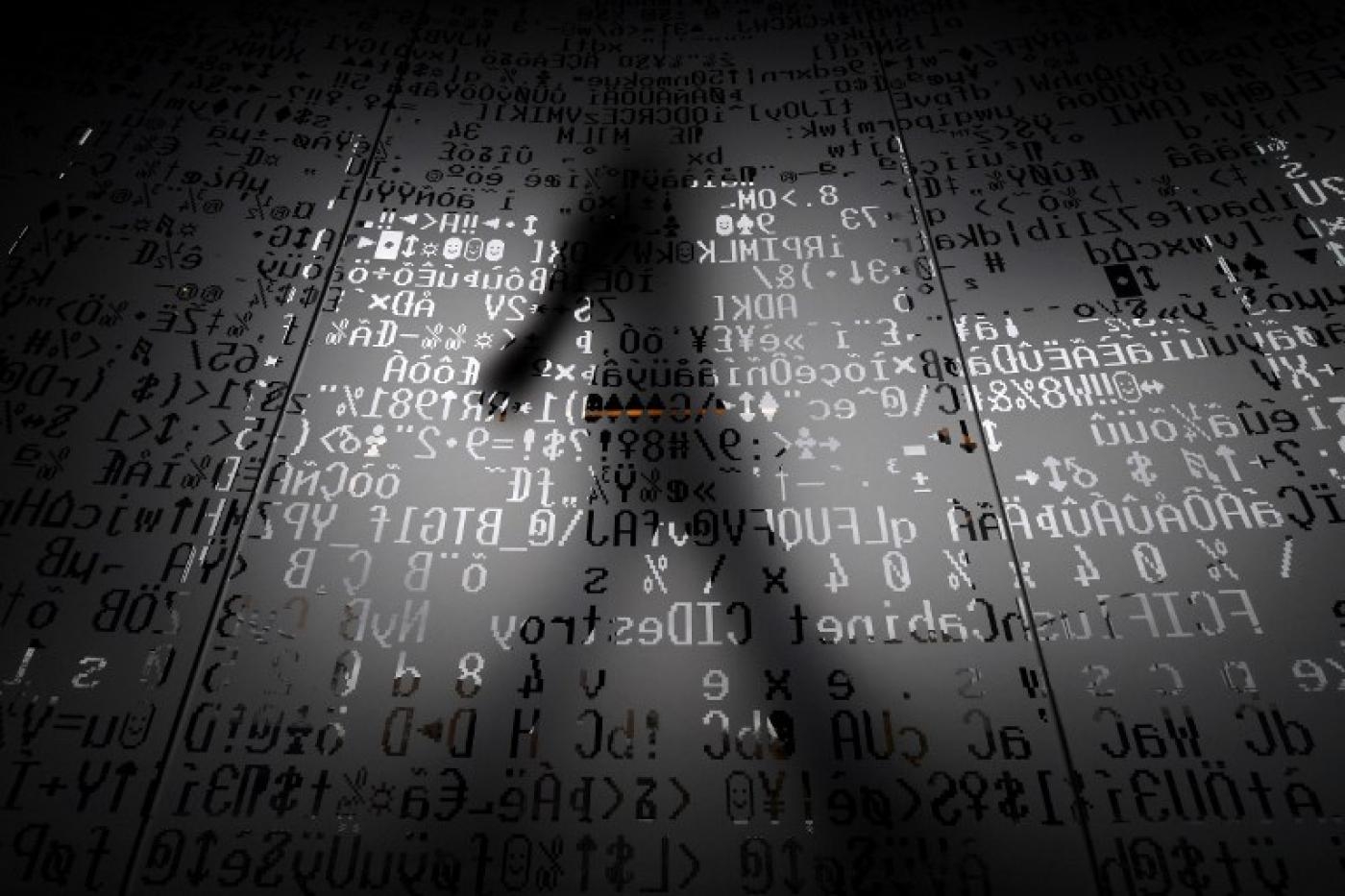 A top US intelligence official warned on Friday that Iran was among a group of countries using online disinformation to interfere in the upcoming  US presidential election, weeks after Google said Iranian hackers had targeted the election campaigns of the two main presidential contenders.

In an unusual public statement, William Evanina, director of the National Counterintelligence and Security Center, said that Iran, Russia and China were attempting to stir up disorder and undermine American voters' confidence in the democratic process.

Foreign adversaries also may try to interfere with US election systems by trying to sabotage the voting process, stealing election data, or calling into question the validity of election results, he said.

"It would be difficult for our adversaries to interfere with or manipulate voting results at scale," Evanina said.

Evanina said Iran is likely to use online tactics such as spreading disinformation to discredit US institutions and President Trump and to stir up US voters' discontent.

Trump has been attacking the idea of voting by mail ever since a resurgence in coronavirus infections made it less likely that people will want to vote in person in November, saying despite research to the contrary that mail-in voting is vulnerable to fraud. 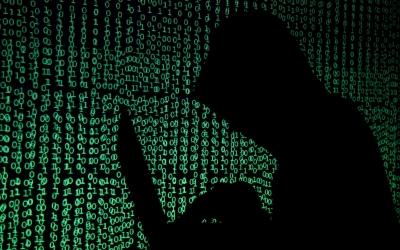 Asked at a news conference in New Jersey how he would respond to interference in the 3 November vote, the US president, said: "We're going to watch all of them, we have to be very careful."

He added that he believed Russia, China and Iran all wanted him to lose the election.

Multiple reviews by US intelligence agencies have concluded that Russia acted to boost Trump's 2016 campaign and undercut his rival Hillary Clinton's chances in that election. Trump has long bristled at that finding, which Russia denies.

The warning comes weeks after Google said that Iranian and Chinese hackers had targeted the election campaigns of US President Donald Trump and former vice president Joe Biden, respectively.

In June, Shane Huntley, a senior Google security analyst, said that an Iranian organisation known as Charming Kitten attempted to breach the accounts of Trump campaign workers, while a Chinese faction known as Hurricane Panda targeted Biden campaign staffers. Neither of them were successful in their attacks, Huntley said.

Moreover, Evanina warned on Friday that Russia is already going after former vice president Biden and what it regards as an anti-Russia US "establishment".

In a statement, the Biden campaign said Trump "publicly and repeatedly invited, emboldened, and even tried to coerce foreign interference in American elections".

Tim Murtaugh, a spokesman for Trump's re-election campaign, insisted that Trump has been "tougher on Russia than any administration in history".

Many officials who oversee US election technology and outside security experts now worry less about hacking in the elections than about misinformation and logistics, such as a shortage of poll workers and slowdowns at the US postal service 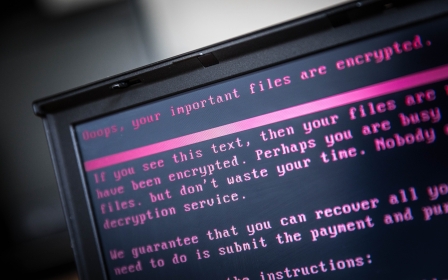 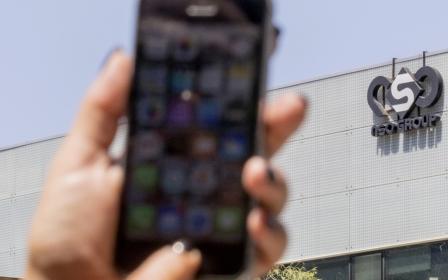 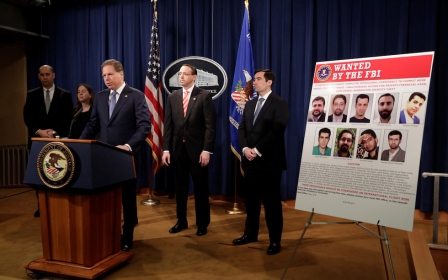