Counter-terrorism tactics now being directed at anti-arms trade and environmental campaigners were 'sharpened on the back of Muslim communities', activists say 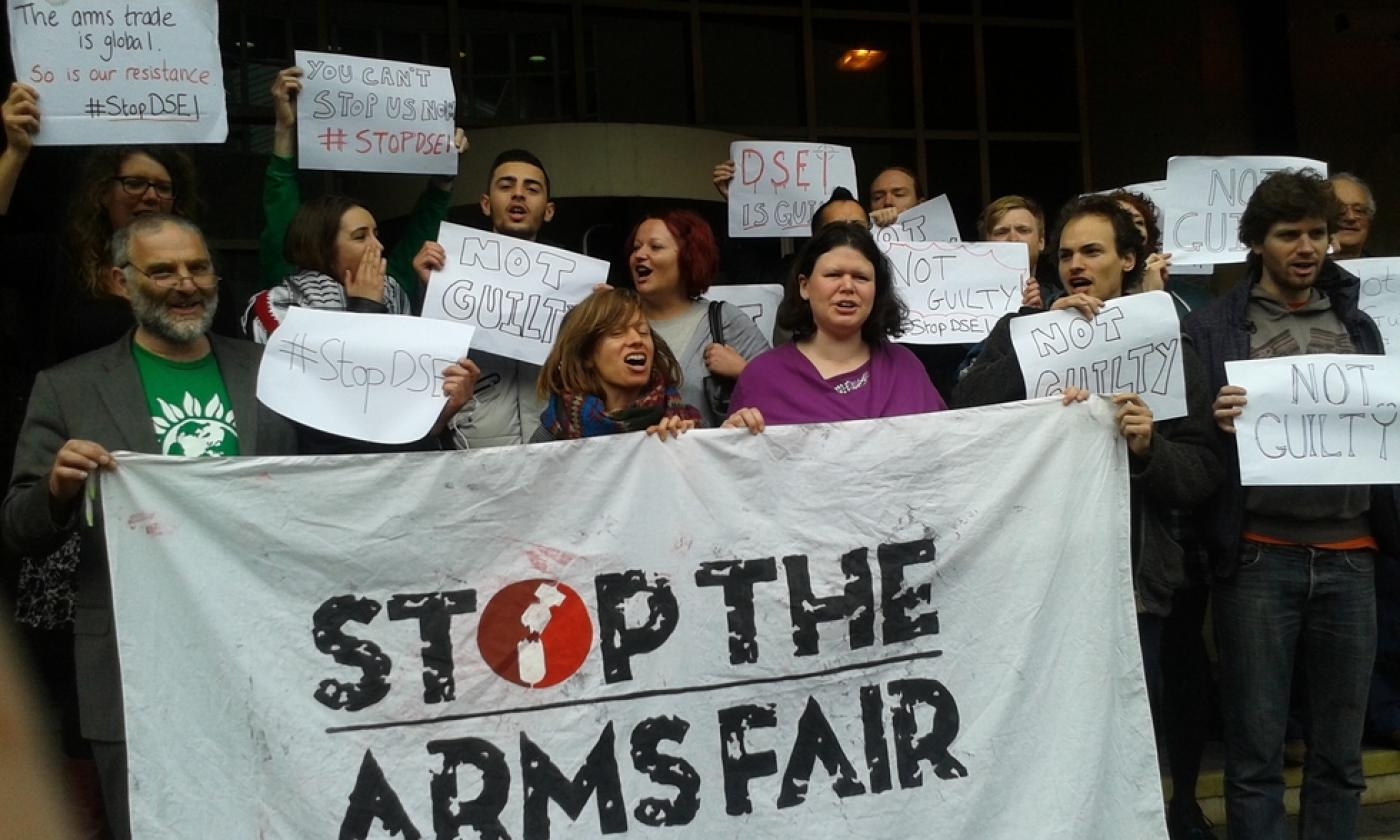 When the Campaign Against the Arms Trade was revealed to have been among other campaign groups including Greenpeace and the Palestinian Solidarity Campaign in a document produced by counter-terrorism police, alarm bells began ringing for activist groups across the UK.

CAAT, which campaigns against the arms trade and has lodged several legal cases against the British government over its licensing of arms sales to Saudi Arabia, was one of several groups featured in the Prevent guidance which was distributed to medical staff and teachers.

Prevent is the controversial strand of the British government's counter-terrorism strategy which aims to stop people from becoming terrorists and which has long faced criticism over complaints that it discriminates against Muslims, has stifled free speech in schools and universities, and amounts to a mass surveillance programme.

The 2019 document was produced to help public sector workers to meet their obligations under the Prevent Duty, introduced in 2015, which requires them to show "due regard to the need to prevent people from being drawn into terrorism".

Prevent has been known in the past to have targeted environmental and animal rights campaigners and political activists who use direct action tactics.

But Andrew Smith, the press officer for CAAT, described the decision to put the anti-arms group on a counter-terror police watchlist as "farcical" and "beyond the pale".

"The very idea that CAAT, Greenpeace or an anti-war group can be placed on this list is appalling but shows a serious side to Prevent," said Smith.

"Policing in Britain has historically been political and played a major tool in clamping down on activism for a long time. But this development if anything has shown just how pernicious Prevent is as a policy."

UK Home Secretary Priti Patel previously defended the inclusion of environmental activists Extinction Rebellion on the watchlist and said that it was important to look at a range of "security threats".

But Dr Sita Balani, an academic at King's College London, said that the inclusion of groups such as CAAT and Extinction Rebellion was part of a government policy that identified and aggressively attacked those holding contrary views.

"Claiming socialist and environmentalist views are ‘extremist’ is another attempt to extend the aggressive treatment of political opponents and deepen the ‘culture war’ on which [Boris] Johnson’s popularity depends," said Balani.

But Balani suggested that the inclusion of left-wing groups on the Prevent watchlist would not have the same impact on their activities as various iterations of the strategy have had on Muslim communities since it was launched in 2003.

Notable cases of mistaken Prevent referrals have included a Muslim student studying for a postgraduate degree in counter-terrorism being referred for reading a book on terrorism students, a schoolboy referred for pro-Palestinian activism, and a four-year-old boy referred for drawing a picture of a cucumber which staff had mistakenly understood him to be telling them was a "cooker bomb".

In January 2018 the government bowed to pressure and announced that it would commission an independent review of Prevent.

Dr Fatima Rajina, an academic who focuses on British Muslims, believes the Prevent strategy has had a "chilling affect" on the Muslim community.

"Research we have undertaken across the country shows that Muslims have been forced to police themselves and regulate their behaviour because of the Prevent strategy," said Rajina.

"Muslims feel the burden to prove that they are not a danger to others especially in light of rising Islamophobia and demonisation in the media, impacting on their participation in politics and wider civil society and forcing them to think twice before getting politically active."

§Ilyas Nagdee, an activist and commentator, described the targeting of left-wing groups as a long time coming, with UK counter-terror policy having been "tried and tested on black and brown communities" across Britain.

"Prevent has been sharpened on the back of Muslim communities for over a decade and increasingly been wielded against other groups to stop any attempts of social change," said Nagdee.

"Muslim communities and those amongst the first and hardest hit by Prevent warned this would happen. Their warnings were not heeded."

Concerns about Prevent last year forced the government to agree to commission an independent review of the strategy which is due to be completed by August.

Last month the government dismissed its appointed reviewer, Lord Carlile, following a legal complaint over Carlile's previous advocacy for and involvement in delivery of the strategy. However it has yet to appoint his successor, raising concerns about the future of the review.

Prevent
EXCLUSIVE: UK government commits to 'full and open' Prevent review appointment
Prevent
Father of Jack Letts 'cannot get psychological care' because of Prevent
Prevent
The parents treated as terrorists for trying to save their son 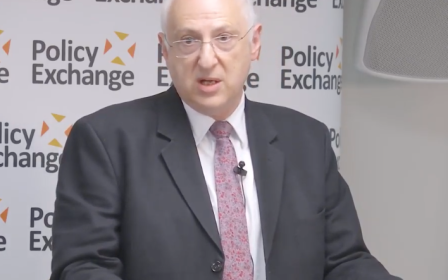