Saudi Arabia recently increased its oil production, but other factors are also having an effect on the global oil market 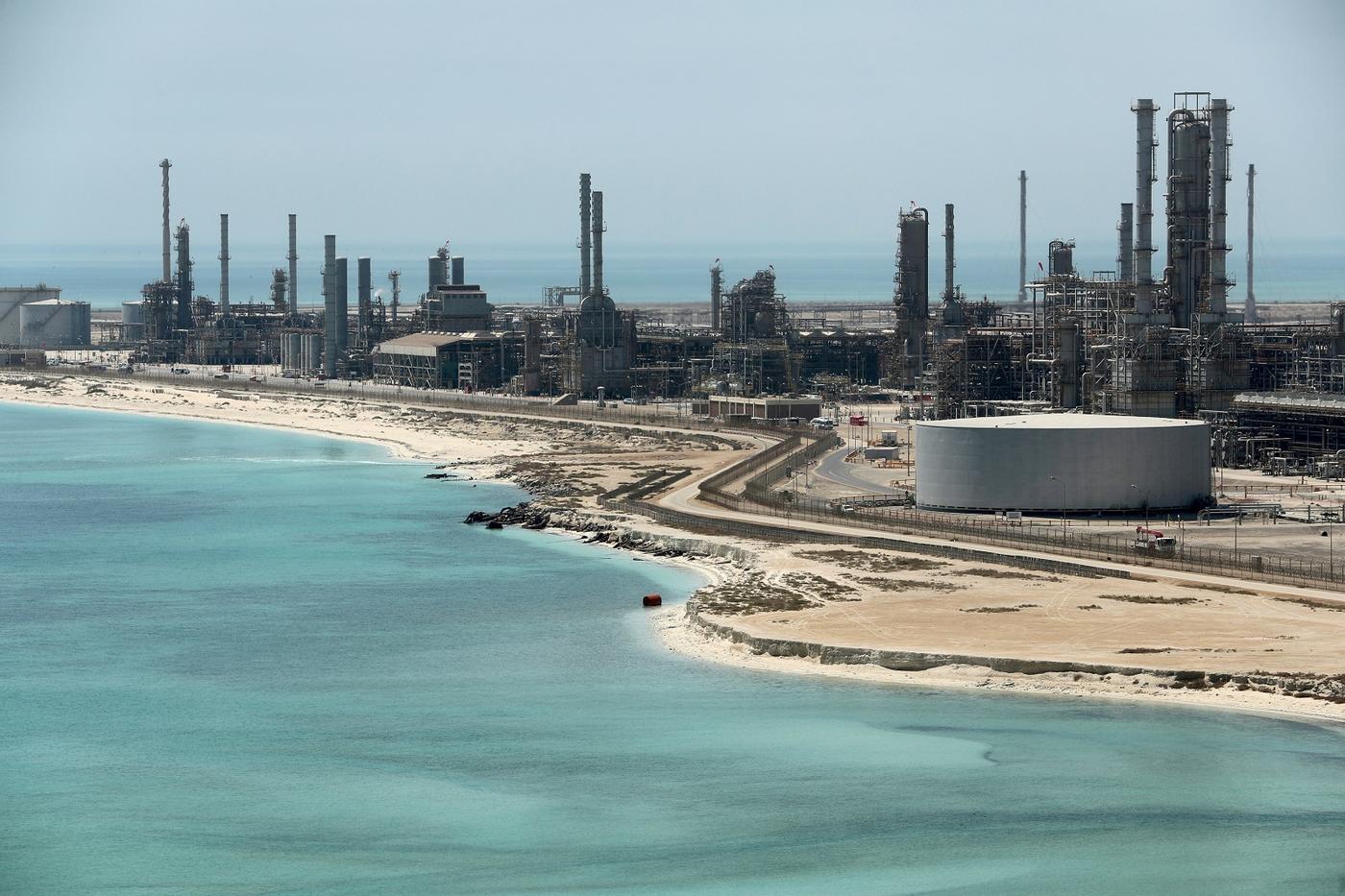 Between September and October, Saudi Arabia upped its oil production by 127,000 barrels a day (Reuters/File photo)
By
Simon Constable

Was Saudi Arabia really responsible for the recent plunge in global oil prices?

The Gulf kingdom deserves some of the credit that US President Donald Trump doled out just before the US Thanksgiving holiday this week, when he thanked Saudi Arabia for "oil prices getting lower".

But a slew of other things are involved, including expectations that the demand for oil will decrease and increased supplies from North American shale-fracking operations, analysts say.

Oil prices getting lower. Great! Like a big Tax Cut for America and the World. Enjoy! $54, was just $82. Thank you to Saudi Arabia, but let’s go lower!

In fact, understanding how the oil market works is like watching a game of multi-dimensional chess: many moving pieces are interacting, sometimes in unexpected ways.

Prices in a tailspin

Since early October, oil futures prices tumbled by almost one third in value.

A barrel of Brent crude, which is the European benchmark price, recently fetched around $59 a barrel on the futures market, according to data from Bloomberg. That’s down almost 32 percent from $86.29 on 4 October, which marked the year’s high.

The reason for the price drop was partly due to a sizeable increase in production.

"There is too much oil in the market," reads a recent report by Matt Badiali, a senior analyst at Banyan Hill Publishing, an independent publishing house and research firm.

A portion of the supply increase was due to Saudi Arabia and some other oil-producing countries upping their output.

Saudi Arabia the second largest producer of oil in the world after the US, according to data from the US Energy Information Administration.

Venetis said the Saudis' recent production increase was likely a response to Trump’s worries that oil prices were rising.

Given Americans' reliance on cars, higher oil prices result in what amounts to an additional tax on consumers, who were synonymous with US midterm election voters this year.

Indeed, Trump focused on oil prices because cash-strapped US citizens often show their dissatisfaction at the polls.

But Oil prices are also set globally, so a drop in the price in Europe is usually matched by one in the US.

That means it doesn't matter whether the US buys a teaspoon or a tanker load of crude oil from Saudi Arabia; changes in supply anywhere can alter prices around the world.

Between September and October, Saudi Arabia upped its oil production by 127,000 barrels a day, according to data from the Organization of the Petroleum Exporting Countries (OPEC).

But the Saudis didn't flood the market alone.

The Islamic Republic is suffering from sanctions Washington reimposed on its oil sector and overall, Iran's production has dropped more than half a million barrels a day since the second quarter.

However, the US announced the sanctions - which went into effect in early November - back in May to give oil buyers time to switch suppliers.

US and Russia up output

Russia, which is not an OPEC member, also increased its output by 260,000 barrels a day between the second and third quarter, OPEC reported.

In the same timeframe, US oil production jumped by an average of 850,000 barrels a day.

Like anywhere else in the world, oil production varies depending on the price.

When oil hit a low of under $30 a barrel in early 2016, some US producers stopped drilling because it cost them more to pump the oil than they could get selling it on the open market. However, as prices rose, they got pumping again.

Now, US oil output is “more than double the levels 10 years ago", states a recent report from broker-dealer LPL Financial.

In other words, the US is once again swimming in oil.

Supply is only part of the story, though.

Oil consumption, as well as output, sets the price per barrel. And the economy's rate of growth helps predict how much consumption there will be.

When the growth slows, most traders and economists anticipate that oil consumption will also fall.

“[T]he swift drop in crude could be indicative of a broader global slowdown,” reads the LPL Financial report. “Recent data out of Europe, Japan, and China suggest overseas economic growth has slowed.”

Those countries make up a sizeable portion of the world's economic activity - the European Union, Japan, and China account for 55 percent of the global economy, according to data collated by the Trading Economics website - so investors are right to be concerned.

When you add in the US, which accounts for 31 percent of global GDP, you have almost all of the world's GDP (86 percent).

And here's where the matter gets really worrying.

Since World War II, the world economy has been pulled along by US strength: when the US economy grows, so does the rest of the world.

But now, the US could be about to see a dramatic slowdown, according to one economist.

Charles Dumas, chief economist at TS Lombard, says fourth-quarter US growth may slip below two percent, down from 4.2 percent and 3.5 percent in the second and third quarters, respectively.

In a recent report, he pointed to the ongoing trade war between the US and China, as well as the dramatically higher value of the US dollar, which has gone up by seven percent since the spring.

Higher currency values make exports harder to sell, and if Dumas' prediction proves correct, it would likely lead to less robust oil consumption in the US.

That's what the oil market may be anticipating — and hence the lower price per barrel.

The irony is, if all this economic gloom materialises, it would be easy to point to Trump himself as a partial culprit in the fall of oil prices since he is closely tied to the trade friction between Washington and Beijing.

Indeed, while the US president is bragging about the dwindling price of oil, it may in reality be a sign of an economic decline of his own making. 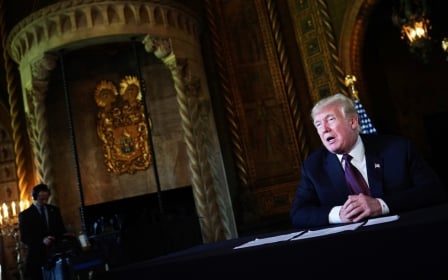