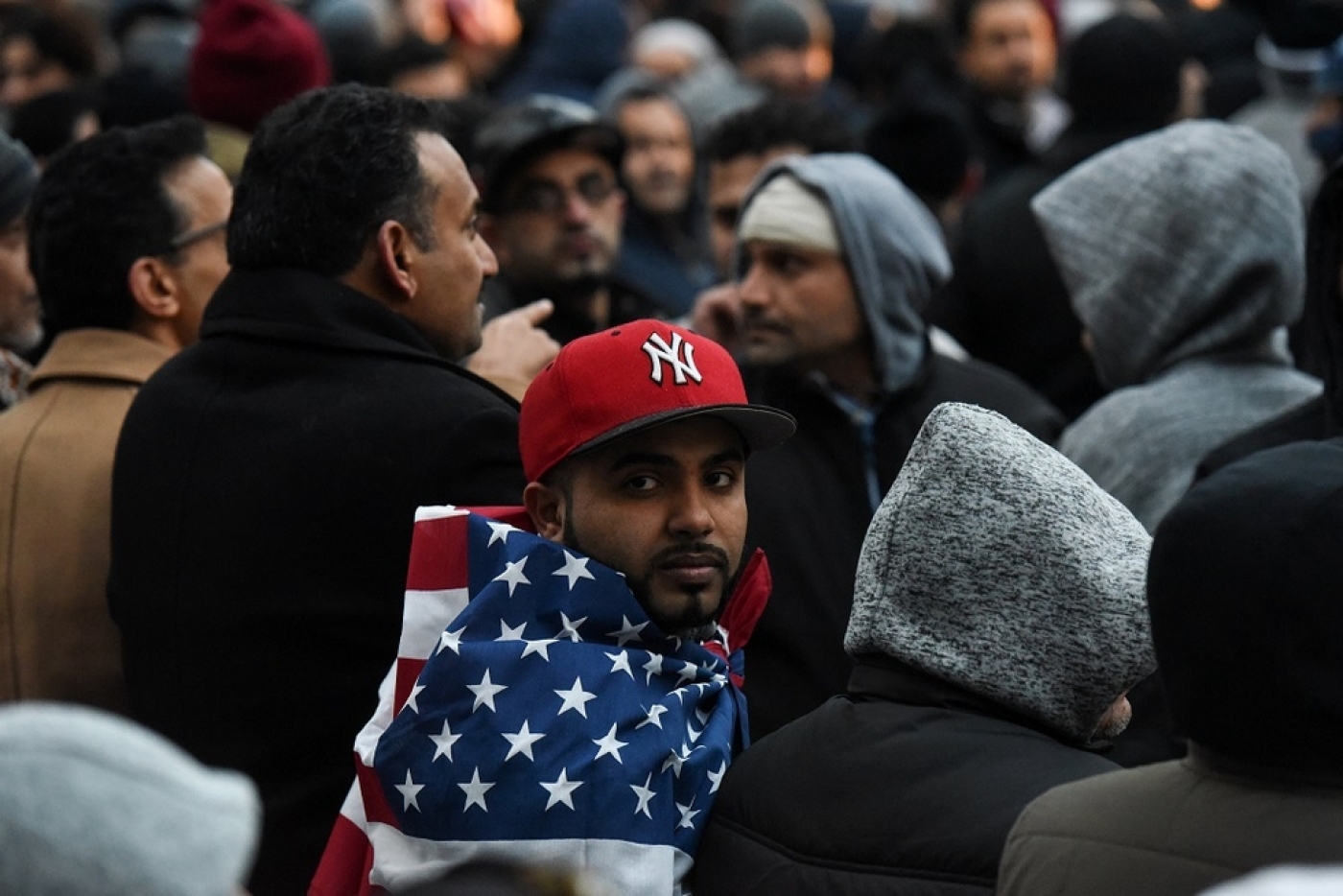 US rights groups often complained that the Obama administration’s Countering Violent Extremism (CVE) programme covertly singled out and targeted Muslims. But since moving into the White House, Donald Trump  is doing away with any aspects of the initiative that may have focused on right-wing extremists and white nationalists.

The current administration is planning to make Muslims the exclusive target of CVE, Reuters reported on Wednesday, citing five people briefed on the situation. It will be renamed "Countering Islamic Extremism" or "Countering Radical Islamic Extremism," according to the news agency.

Arab and Muslim organisations have had mixed perceptions of CVE since its inception in 2011, with many calling it discriminatory. But revamping the initiative to make it conspicuously target Islam is already earning condemnation from the Muslim community.

Despite scepticism from Muslim activists who opposed CVE, the programme claimed to push back against all sorts of extremism. For example, Life After Hate, an organisation that rehabilitates white supremacists, was awarded a $400,000 CVE grant - announced in December before Trump’s inauguration.

The president’s critics say by ignoring right-wing militants, Trump is turning a blind eye to a major threat to national security. And the data backs their argument.

Reports say that US white nationalists have killed more people than militants inspired by radical Islamist ideology since 2002. Increases in hate crimes against religious minorities and the rise of white militancy has also been well documented.

Even before Trump, there was ample criticism directed at CVE, which mirrors Prevent, a British “counter-radicalisation” programme that has been denounced as biased and ineffective by experts.

Leaders Advancing and Helping Communities (LAHC), a human services group that works with a predominantly Arab community in the Detroit suburb of Dearborn, rejected a $500,000 CVE grant after being approved for it.

The group initially defended the funds, which it said would be used for existing initiatives that focus on mental health and drug prevention.

But a day before Trump signed his executive order that became known as a Muslim ban, the organisation announced that it would not be taking the money.

"LAHC leadership has met on multiple occasions to discuss the implications of CVE and sought input from key leaders working closely in addressing its policies, programming, and impact on communities," the group said in a statement on 26 January. "Given the current political climate and cause for concern, LAHC has chosen to decline the award."

“It’s unfortunate that the administration would seek to remove what is considered one of the greatest domestic terrorist threats by government entities out of CVE,” she told Middle East Eye. “Given the administration’s desire to remove white supremacy, this is just an additional bold move marginalising and maligning the Muslim community in the United States.”

Dr Muzammil Ahmed, chair of the Michigan Muslim Community Council, said the anticipated changes to CVE will be “greatly counterproductive”.

He said Trump misunderstands the threat of extremism and its sources. He described the move as a fear-mongering tactic.

“He totally misunderstands who his allies are in this fight,” Ahmed told MEE. “He’s going to be making some very poor decisions.”

He called on Muslim groups to refuse CVE money if the pretences of the original grant change in a way that impacts the community negatively. But he stressed that the decisions should be made on a case-to-case basis.

Trump made national security and combatting the Islamic State group a central part of his successful presidential campaign. He has suggested listing Muslims in a special registry and called for surveilling mosques.

However, Dawud Walid, the Michigan executive director of the Council on American Islamic Relations (CAIR), said Trump’s expected amendments to CVE are a mere cosmetic change of an already problematic programme.

“It was a facade that CVE was some sort of broad countering-violent-extremism programme that was dealing with all credible threats to the homeland,” Walid told MEE. “It was operationally focused on Muslims to begin with.”

He said the rebranding may give groups concerned about civil liberties more momentum to challenge the programme, adding that the Muslim community has been suffering from mass spying and the presence of informants at events and places of worship.

“That’s not something that’s going to radically change under Mr Trump because it already reached gross proportions under Obama,” Walid said.

At a townhall meeting in Dearborn on Wednesday regarding the administration’s immigration restrictions, law professor Khaled Beydoun equated CVE with the Muslim ban, saying that the two policies work in conjunction and conflate Muslims with terrorists.

“Trump will call it ‘countering Islamic violence’ - a programme that recruits us, yes Muslims, to spy and monitor our own classmates, colleagues, neighbours and mosques… Support of counter-radicalisation is support of the Muslim ban,” he said.