Trump has a 'black soul', says father of dead Muslim US soldier 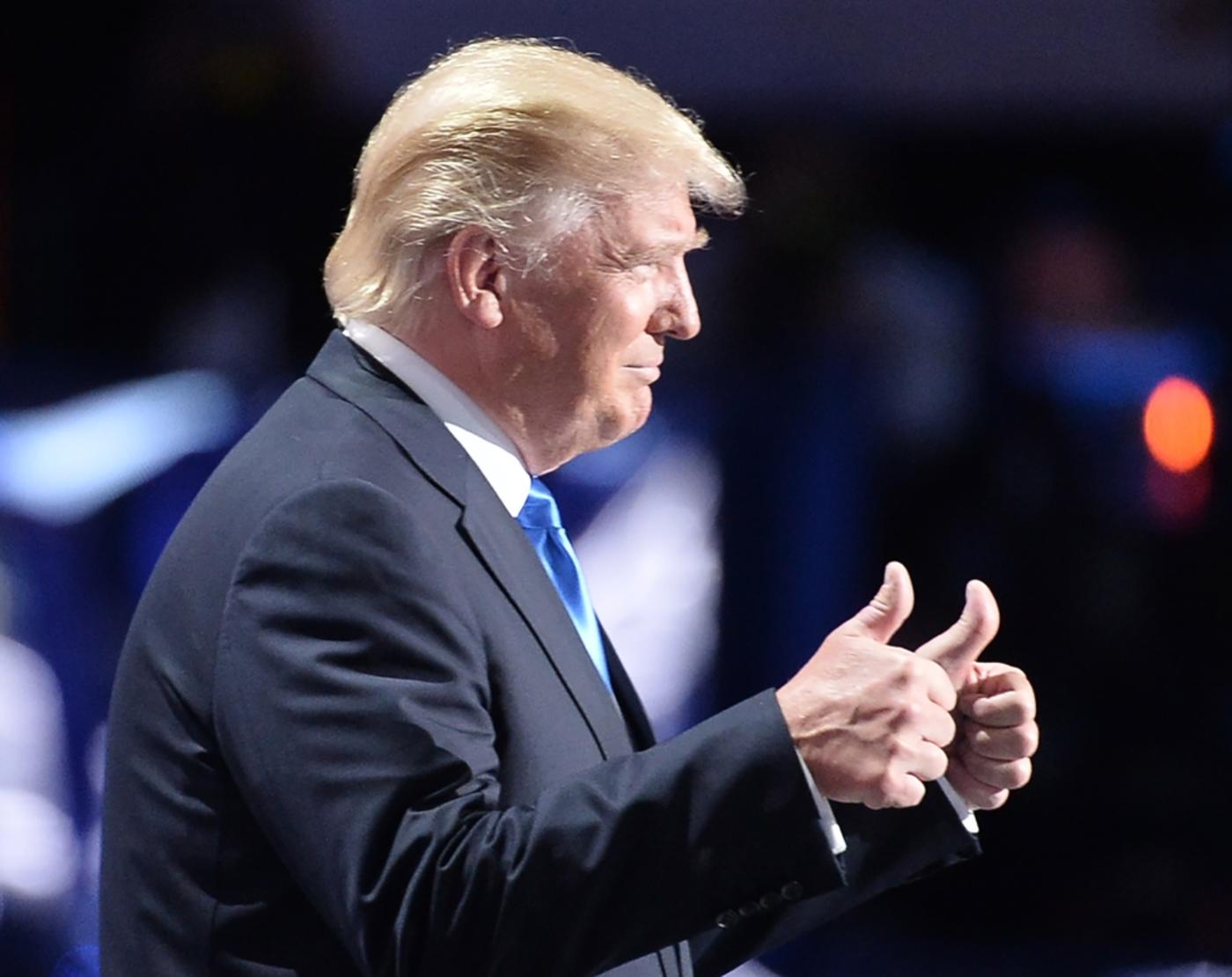 The father of a slain Muslim American soldier assailed Donald Trump as a "black soul" on Sunday in an impassioned exchange with the Republican presidential candidate over the qualities required in a US leader.

Khizr Khan electrified the Democratic convention last week with a tribute to his fallen son that ended with a steely rebuke that Trump had "sacrificed nothing" for his country.

Trump defended himself in an interview with ABC's This Week, insisting he had made "a lot of sacrifices" while suggesting that Khan's wife, who stood silent on the convention stage as her husband spoke, had not been allowed to talk.

Paul Rieckoff, the founder and CEO of Iraq and Afghanistan Veterans of America, told the Daily Beast: “For anyone to compare their ‘sacrifice’ to a Gold Star family member is insulting, foolish and ignorant. Especially someone who has never served himself and has no children serving.”

Khan fired back in interviews on television news shows, while his wife Ghazala wrote in a Washington Post op-ed that she had been too grief-stricken to speak.

"Without saying a thing, all the world, all America, felt my pain," she wrote. "Whoever saw me felt me in their heart."

Her son, US Army captain Humayun Khan, was killed in Iraq in 2004 in a roadside explosion at the gates of a military compound.

Khan, speaking on CNN, accused Trump of lacking the moral compass and empathy needed to be the country's leader.

"He is a black soul. And this is totally unfit for the leadership of this beautiful country," Khan said.

Senator Lindsey Graham, Republican of South Carolina, said on Sunday that Trump had crossed another inviolable line, the New York Times reported. Graham said that Trump’s jabs at the Khans were unacceptable. “This is going to a place where we’ve never gone before, to push back against the families of the fallen,” he said.

“There used to be some things that were sacred in American politics, that you don’t do, like criticising the parents of a fallen soldier, even if they criticise you,” Graham continued. “If you’re going to be leader of the free world, you have to be able to accept criticism, and Mr Trump can’t.”

Graham added: “The problem is, ‘unacceptable’ doesn’t even begin to describe it.”

Trump has courted controversy and sparked outrage during his drive for the US presidency with disparaging remarks against immigrants, Muslims and women.

His call to temporarily ban Muslims from entering the United States has drawn criticism even from leaders of his own party.

But despite his high negatives he has attracted a fervent following among working-class white males, and he stands near even with Democratic candidate Hillary Clinton in the polls.

In an interview with Fox News Sunday, Clinton took aim at Trump's positive view of Russian President Vladimir Putin and accused him of "absolute allegiance" to Moscow's foreign policy objectives.

Trump responded defiantly, saying in the ABC interview that he had "no relationship" with Putin, but that "if our country got along with Russia, that would be a great thing".

The jousting on policy was overshadowed, however, by the emotional back and forth between Trump and Khan.

Trump questioned whether Clinton had been behind Khan's address, which the naturalised Pakistani immigrant said he wrote with his wife Ghazala.

"Who wrote that? Did Hillary's script writers write it?" Trump said in the interview.

"If you look at his wife, she was standing there. She had nothing to say," Trump said, adding: "Maybe she wasn't allowed to have anything to say."

Khan said he had asked his wife to speak, but she declined, knowing that she would become too emotional.

He said that running for president does not entitle Trump "to disrespect" the relatives of soldiers killed in combat.

"Shame on him! Shame on his family!" he told ABC News. "He is not worthy of our comments. He has no decency. He is void of decency, he has a dark heart."

In a statement late on Saturday, Trump praised Captain Khan as "a hero to our country," adding, "we should honour all who have made the ultimate sacrifice to keep our country safe."

But Trump took issue with Khan's convention night speech, including his claim that the billionaire candidate had never read the US constitution.

"While I feel deeply for the loss of his son, Mr Khan, who has never met me, has no right to stand in front of millions of people and claim I have never read the constitution" and "say many other inaccurate things," Trump said.

Clinton in turn defended the Khans as "the best of America".

"I was very moved to see Ghazala Khan stand bravely and with dignity in support of her son on Thursday night," Clinton said in a statement.

.@HillaryClinton: Khan family "paid the ultimate sacrifice" and heard "nothing but insults" from Donald Trump.https://t.co/4aJiF5y1m8 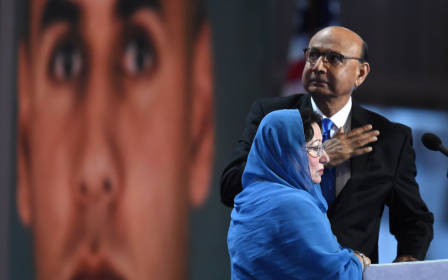 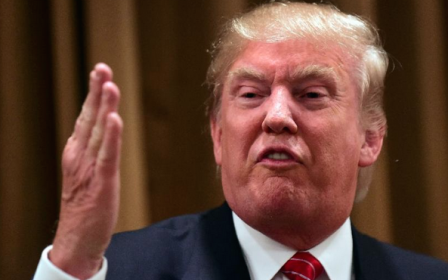