Trump’s Muslim-bashing is fodder for IS: US envoy 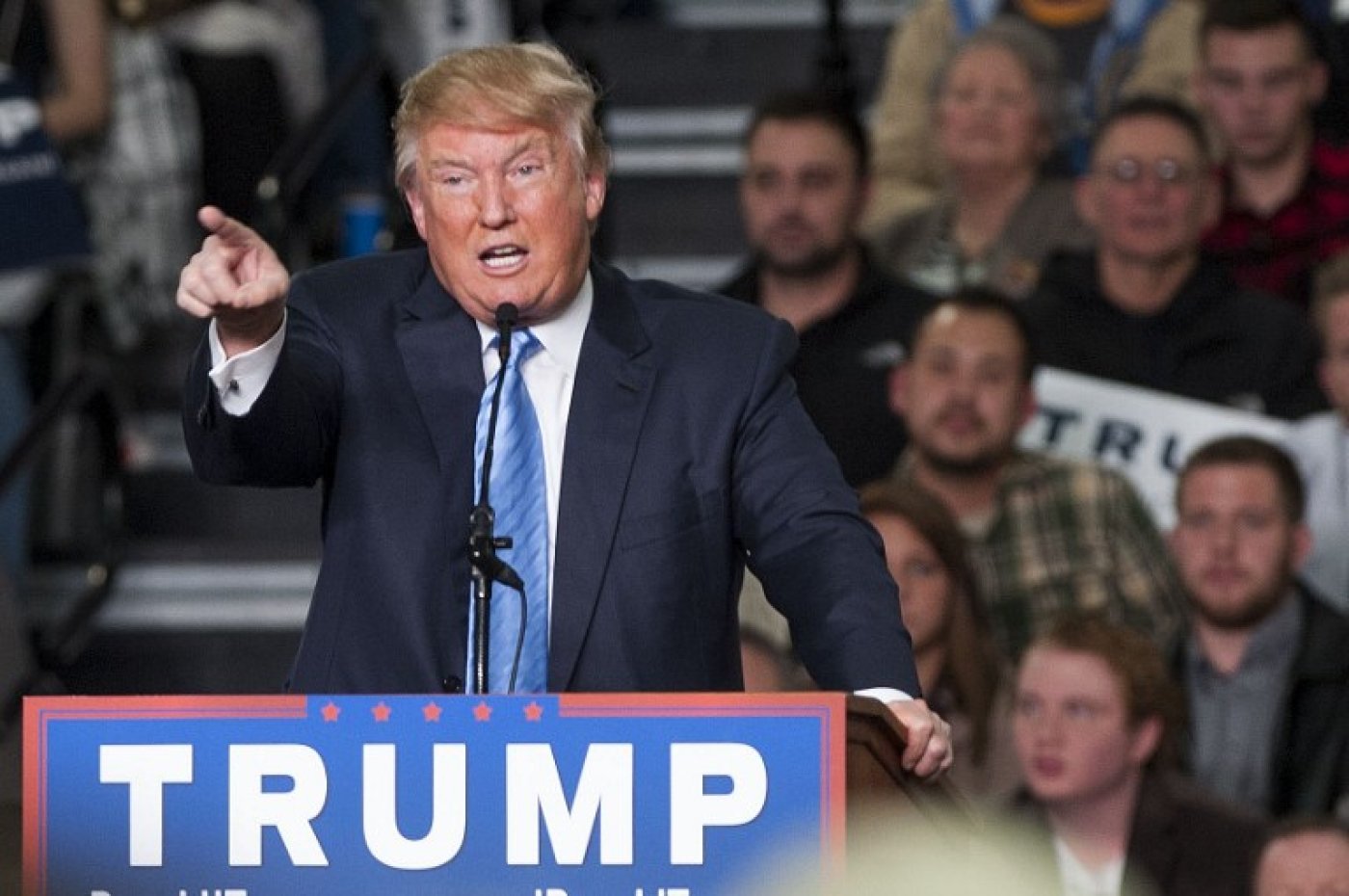 Zafar said that Trump’s call to stop Muslims from stepping on US soil plays into the hands of hardliners in IS and other religious cults who recruit and radicalise by presenting the West as intolerant of Islam.

“There’s no doubt that there are terrorist groups that try to capitalise on these type of statements because they feed their narrative,” Zafar told MEE on Friday.

“Painful and negative rhetoric feeds their narrative and we have to be very clear that it is not an accurate representation of America.”

The US has been in a state of anxiety and soul-searching since the 2 December massacre of 14 people in San Bernardino, California, by a Muslim couple, US-born Syed Rizwan Farook and his wife, Tashfeen Malik, who was born in Pakistan.

On Monday, Trump said Muslims should be barred from entering the US until officials “figure out what is going on” - a view that was rejected by US and global figures but has nevertheless boosted the property magnate’s polling numbers.

On Friday, Democratic presidential candidate Hillary Clinton said Trump’s idea was “dangerous,” adding: “I no longer think he is funny.” A recent poll showed that most Americans opposed Trump’s proposed ban, while 25 percent of those polled supported it.

“The negative rhetoric is what gets the headlines, but that’s not the whole story,” Zafar told MEE.

Instead, Zafar highlighted seven-year-old Jack Swanson, who emptied his piggy bank to help repair a vandalised mosque in Texas, and the Jewish and Christian groups helping the 10,000 Syrian refugees who are allowed to settle in the US this coming year.

“That to me is the story of America,” Zafar added.

Zafar also said he supported new limits to a system of visa-free travel that enables holders of some, mostly European, passports from travelling to the US without first applying to a US embassy or consulate.

On Tuesday, lawmakers voted to stop anyone who has visited Syria, Iraq, Iran or Sudan during the past five years - or nationals of those countries - from travelling to the US under the so-called “visa-waiver” scheme.

The new rules were introduced after the 13 November bloodbath in Paris, in which IS-linked militants massacred 130 people in the French capital. Changes were made to the House bill after the killings in San Bernardino.

It targets a programme that allows citizens of 38 countries to travel to the US for stays of 90 days and less without first getting a visa from a US diplomatic outpost. It started in 1986 to boost tourism and America’s relationship with close allies.

France and Belgium - home to most of the attackers in Paris last month - are among the countries that participate in the scheme, which covers European states as well as Singapore, Japan and other wealthy Asian nations.

Critics say it will make it harder for many academics, aid workers, businessmen and other Europeans with Middle Eastern connections to visit the US easily, while also reinforcing negative stereotypes about the region.

Yolanda Rondon, a lawyer for the American-Arab Anti-Discrimination Committee, warned that it could mark the start of a broader restrictions on student, business and tourist visas for people with links to the Middle East.

“The purpose this bill is a blanket exclusion of Arab nationals, any person who is a national, even if they’ve never even stepped foot in Syria, Iraq, Iran or Sudan, are now excluded from coming into the country on a visa-waiver programme,” Rondon told MEE.

“It has nothing to do with security. The people we are truly afraid of coming into our country and committing terrorist attacks are not going to self-identify or self-report as Syrian, Iraqi or otherwise, and they won’t have stamps in their passports from these countries.”

Jamal Abdi, director of NIAC Action, a political lobby group for Iranian Americans, said the bill was altered after the California killings.

“The bill was changed, and provisions were inserted to discriminate against people based on their national origin, and while it is not quite the religious test Donald Trump wants to impose on people coming to the United States, it really is from the same vein,” Abdi told MEE.

The legislation is backed by the US Travel Association (USTA) and the US Tour Operators Association (USTOA), two industry groups, even though visa-free visitors boosted the US economy by $190 billion last year.

The “bill would take prudent steps to add additional layers of protection” in the wake of the Paris attacks and support a US travel industry that underpins 14.6 million jobs, USTA spokeswoman Jennifer Michels told MEE.

Some 20 million visitors enter the US under the visa-waiver scheme each year. They are already screened in a government-run system, and the White House has recently announced upgrades to that and other aspects of the scheme. 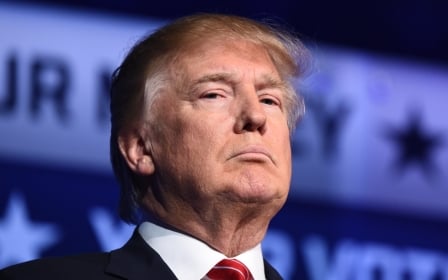