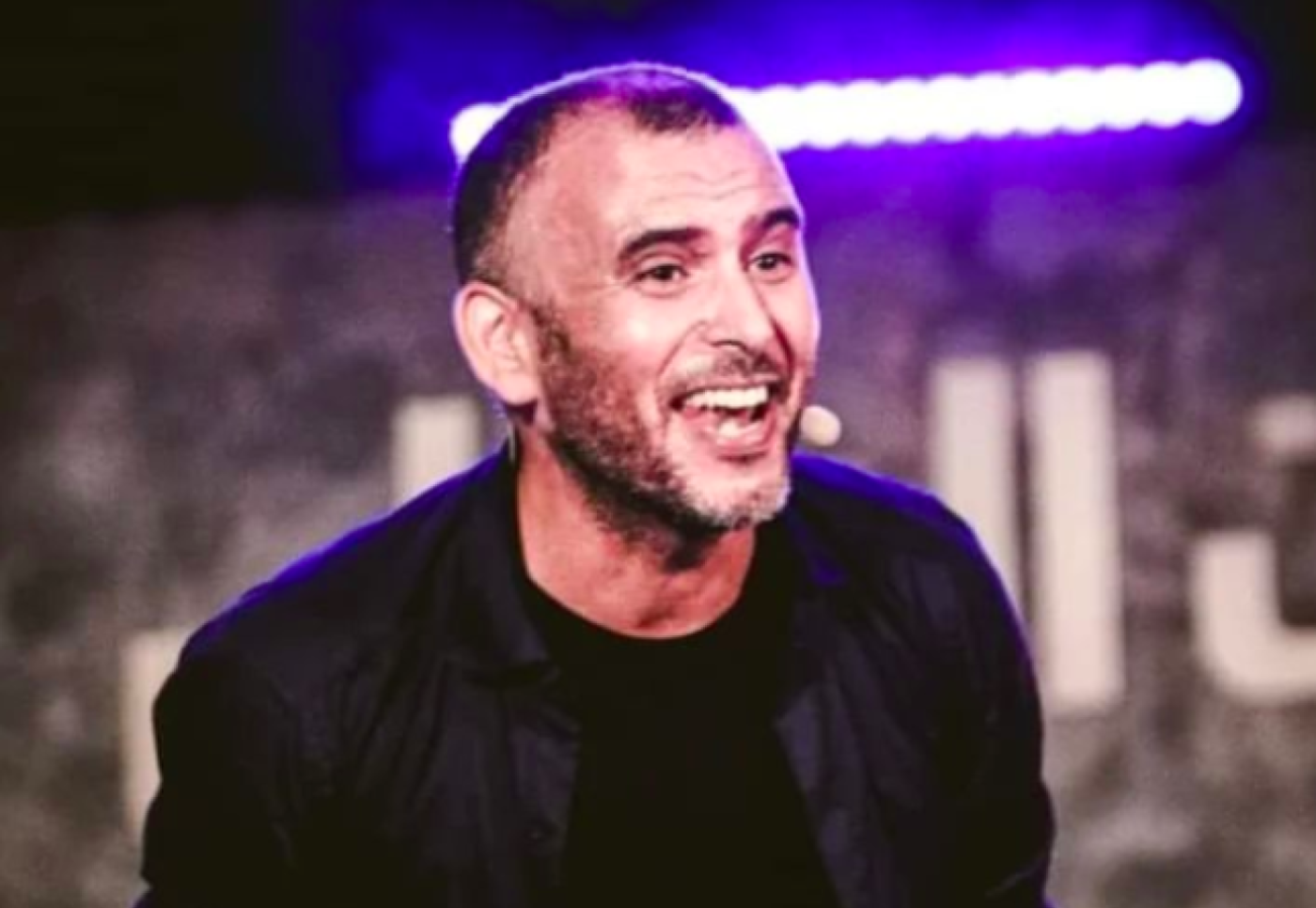 Tunisian comedian Lotfi al-Abdali announced on Wednesday on his Instagram account his intention to leave the country amid growing repression of free speech.

Speaking in French from Paris, al-Abdali said the increasing threats he faced to his safety and his family made it difficult to continue living in the country, referring to the country's security apparatus as "the mafia that carries weapons legally".

Making his intention to cut ties with Tunisia clear, al-Abdali also posted on Instagram that his house, restaurant, and cafe in Tunisia were all up for sale. He also appealed for urgent help to find a home to rent in the French capital.

Earlier this month, Tunisian police stopped a satirical play critical of President Kais Saied and the security forces from being performed at the Sfax International Festival.

The security services' actions sparked a debate on social media over the limits to freedom of expression in the country and increasing repression.

One critic found the show's use of "vulgar terms, vulgar expressions and ugly sexual overtones" objectionable for those of discerning taste, adding that al-Abdali comedy showed "contempt for established values".

About 10,000 people attended the performance by al-Abdali, which was repeatedly interrupted by security authorities, citing "unlawful expressions" that offended the president and the security establishment.

Police walked onto the stage while al-Abdali was performing in an attempt to stop the show before security forces withdrew after the crowd grew angry.

Videos shared on al-Abdali's Facebook page showed the comedian addressing the country's strongman ruler Kais Saied after his run-in with the police, asking him to "wake up to the state of the country" and stressing the importance of freedom of expression in the country. This incident prompted the al-Abdali production company to be shelved.

However, on 12 August, Abdali presented a new show at the Mermaid Festival in the Tunisian Kerkennah Islands and apologised to the security services.

Al-Abdali initially won the president's support, who denounced the security services' actions at the show.

What makes al-Abdali's departure stranger is that while the comedian was a supporter of Saied, some suspect another motive for the comedian, suggesting that al-Abdali was using the security incident to seek asylum in France.

Bassam al-Tarifi, vice president of the Tunisian Human Rights League has warned that actions taken against al-Abdali were a dangerous indicator of the country's loss of freedoms, stating that "when a group of security forces carrying weapons decide what can be offered and what is unacceptable and prevented, know, my friend, that you are still in the police state".

Since his 25 July 2021 power grab, Saied has ruled by decree, with critics describing his actions as undermining the democratic gains made by Tunisia after the 2011 Arab uprising that drove longtime ruler Zine el-Abidine Ben Ali from power.

In the last year, the president has imposed numerous controversial measures, including suspending parliament, shutting down the country's independent anti-corruption body, and sidelining the national election authority.

In July, Tunisia approved a new constitution, despite low turnout and accusations of fraud.

The president has the power to appoint the prime minister and other cabinet ministers and also to unilaterally dissolve parliament. 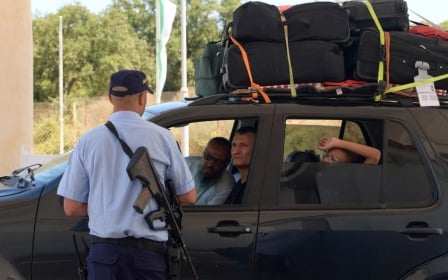