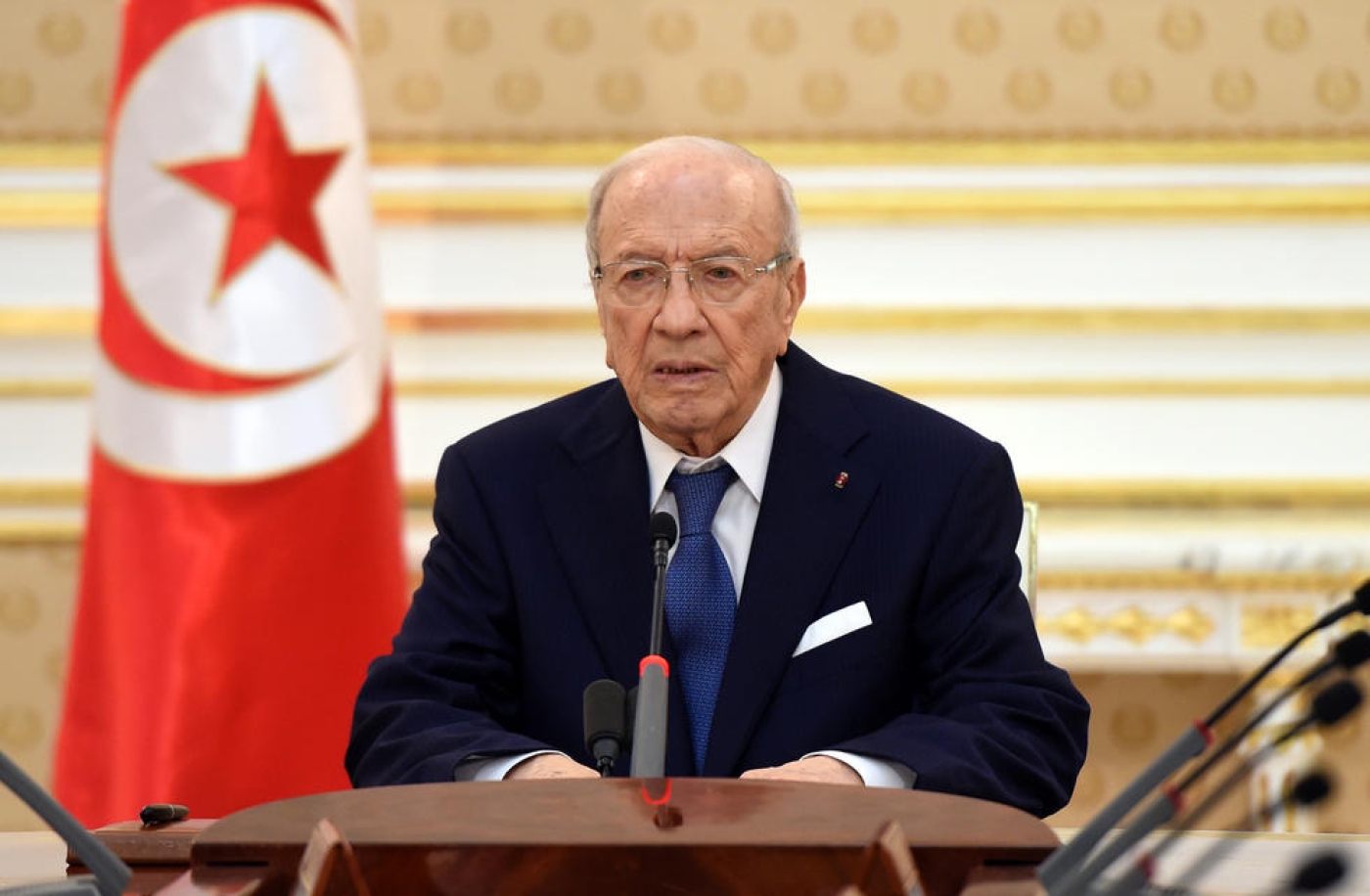 Essebsi gave a televised address later on Saturday, saying that "exceptional circumstances require exceptional measures" while reportedly avoiding constitutional questions raised by the declaration of the state of emergency.

The declaration will provide security forces with additional powers and allow authorities to restrict the public right of public assembly.

Meanwhile, several Tunisian officials including the governor of Sousse have been sacked after the jihadist attack on a beach resort that killed 38 tourists, an aide to the premier said Saturday.

"Just as there have been security failures, there have also been political failures," the prime minister's communications adviser Dhafer Neji told AFP.

He said those fired included the governor of the Sousse region where the June 26 attack took place, as well as police officials.

Among the policemen dismissed were three from Sousse, one from Gaafour, the home city in the northwest of the jihadist who carried out the attack in Port El Kantaoui, and one from Kairouan where he was studying, he added.

Interior ministry spokesman Mohamed Ali Aroui confirmed that "several (police) officials have been dismissed at Sousse and Kerouan," including the chief of the Sousse region.

The government has already responded to the attack in the coastal resort city of Sousse by stepping up security at hotels and beaches.

With the government moving to expand its powers, Middle East Eye columnist Jonathan Steele wrote that Tunisians must oppose authorities eroding civil liberties, if the country is to maintain its position as the Arab Spring’s most successful uprising.

“While putting more armed guards in place at tourist and other sites makes sense, it is vital that precautions be kept defensive,” Steele wrote.

“Going on the counter-attack by rounding up suspects with little or no evidence against them and clamping down on radical organisations is likely to create yet more potential for danger.”

The Islamic State group claimed responsibility for the beach massacre, in which 30 Britons were killed.

It is the second high profile attack in Tunisia this year, after two gunmen killed 22 people at the Bardo museum complex in the capital Tunisa on 18 March. 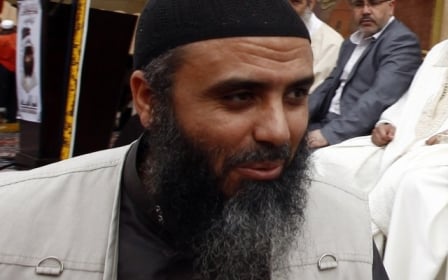 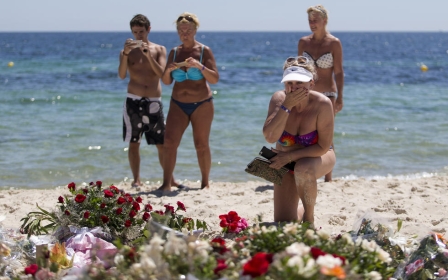 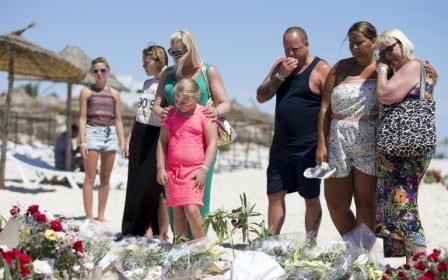