The protesters, citing a lack of employment opportunities, believe the government has reneged on its promises 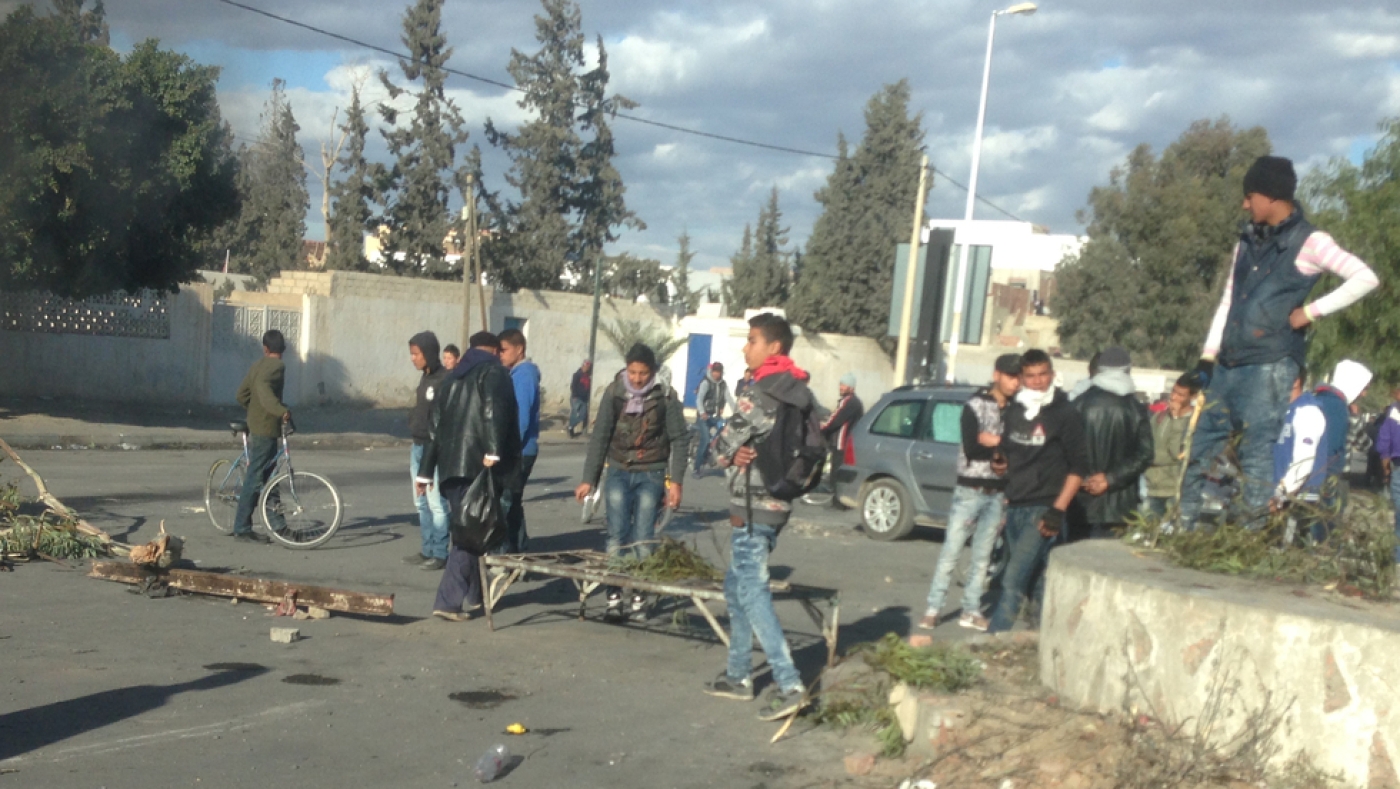 KASSERINE, Tunisia - After the Tunisian government issued a nationwide curfew on Friday, protests across the country, especially in the small desert city of Kasserine where the demonstrations were initiated, have tentatively calmed down.

The government enacted a curfew in response to large-scale protests around the country over a lack of employment opportunities for recent college graduates.

President Beji Caid Essebsi said in a televised speech on Friday night that raising employment would remain his government's top priority, and accused some “known parties” of being behind the acts of violence. He also stated that the government was forced to declare nationwide curfew due to the escalating violence.

Essebsi reminded the protesters in his Friday speech that the country is under a state of emergency, banning all forms of demonstrations. The General Labor Union, which won the Nobel Peace Prize for its work in reconciling the country after the Arab Spring, called for a national dialogue between political parties and civil society groups to find solutions in response of the protests.

The protests began in Kasserine following the death of Ridha Yahyaoui, a 28-year-old unemployed college graduate who was electrocuted last Saturday when he scaled to the top of a power pole as an act of protest over his removal from an employment list for government jobs.

Shortly after his death, protesters gathered in front of Kasserine’s governorate office, broke into the building and staged a sit-in. They expressed their anger and said the government has neglected its “policy of promises” in creating jobs.

Since the initial demonstrations in Kasserine, protests have spread to 16 governorates. In the southern towns of Gabes, Medenine and Douz, protesters torched police stations and National Guard offices. In Tunis, the Student Union (UGET) and Union of The Unemployed organised marches and protests to demand jobs.

In a scene that harkens back to the early days of the 2011 revolution, thousands took to the streets of Kasserine demanding employment.

“Protests are more tense than the early days of revolution,” said Houssem Omri, 22, a graffiti artist of Kasserine who took part in both in 2011 revolution and the current protest.

On Tuesday, when the government first issued a local curfew in Kasserine, police fired tear gas at the protesters, who retaliated with rocks and blocked roads with tires, boulders and trees. More than 200 people were hospitalized but none with any serious injuries, according to local news.

On Wednesday, Khaled Shawkat, a spokesperson for the prime minister, announced a number of urgent measures for Kasserine, including 5,000 jobs. However, Employment Minister Zied Ladhari rebuffed Shawkat’s statement and said the government is unable to provide thousands of jobs within the public sector.

By Thursday afternoon, protesters in Kasserine once again began blocking roads that led to the city’s government buildings and defied the curfew.

On Thursday night, the protests took a violent turn as looting and property destruction were reported across the country. In Ettadhamen, an impoverished suburb in the capital Tunis, some groups looted an electronics shop and a bank. In Kairouan, a UNESCO heritage site south of Tunis, a group set the regional customs office on fire and stole its equipment. Other robbery attempts were reported across the country.

"The decision the government took will remind the protesters of early days of revolution, and it will make them want to defy it more," said Housseni Kalai, a symbolic figure of the 2011 revolution in Kasserine.

Three days after Mohamed Bouazizi famously self-immolated in Tunis in 2011, sparking the Arab Spring, Kalai helped ignite the protests in Kasserine on 7 January when he set himself on fire to protest police violence. Protests spread the following day across the city, where many people were killed, including several of Kalai’s friends and neighbours.

Kalai survived his suicide attempt with third-degree burns and now lives in Tunis in order to get medical treatment. He visited Kasserine to witness the new wave of protests.

"People here want jobs, want a decent life. The government’s biggest mistake is trying to solve the unemployment in the region with temporary solutions like giving money or seasonal work, instead of creating new industries and projects," said Kalai. "We no longer believe the government promises, it has been five years now."

Ridha Bouallagui, a 28-year-old protester at the governorate headquarters in Kasserine, said: "Now we have freedom of speech, but no one listens to us."

Bouallagui, who has a Master's degree in theatre, has been trying to get a job as a high school teacher. For five days straight, he has joined the unemployed university graduates' sit-in inside the governorate.

"We heard the government promises on TV, but no official here has talked to us. We have been waiting since early morning," he told Middle East Eye.

The atmosphere at the sit-in grew more tense when two young men threatened to commit suicide by throwing themselves from the roof of the governorate, but other protesters stopped them. A few hours later, another man doused himself in fuel and tried to set himself on fire.

More than 20 percent of Kasserine’s population is unemployed. The country, as a whole, has struggled economically since the revolution. The deadly attacks at the Bardo Museum in Tunis in March 2015 and a hotel in Sousse beach resort last June only worsened the situation – severely hitting Tunisia’s tourism revenues, a major staple of the country’s economy.

Tunisia’s ] unemployment rate in 2015 was 15 percent. According to the National Institute of Statistics, a third of recent university graduates are unemployed.

A number of opposition parties and leaders have expressed their support for the protests.

“The 2016 budget did not take any social measures for the benefit of the poor, officials kept stating that there will be no jobs, and no new recruitment in the public sector. They made people desperate. We called the government for exceptional measures because we knew we were in real crisis, and we saw the wave of protest coming, but they didn’t listen to us.”

Samia Abbou, MP and founder of the Democratic Current party, told Middle East Eye: “These protests are the result of government policy. We have warned in parliament about this wrong policy, which threatens the democratic transition, but our government tried to adjust with the old system full of corruption, with no real political will for reform or change." 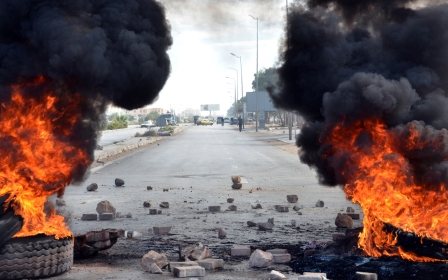 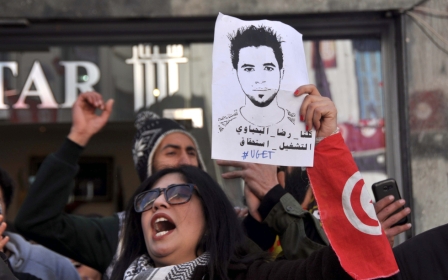 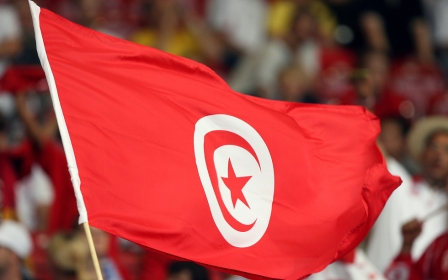